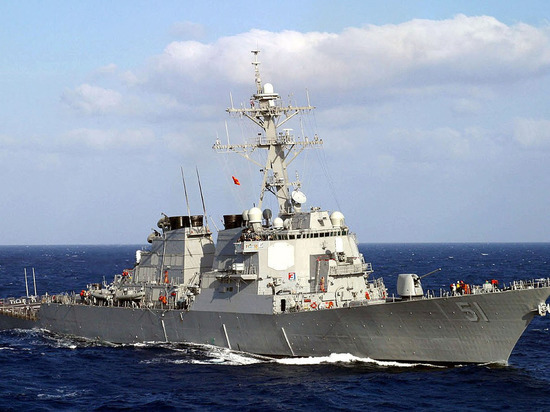 The US Navy has found an enemy “far more terrible than China or Russia,” writes The Washington Times. Columnist Mike Glenn points out that US Navy ships are rusting.

“The Pentagon has branded China a ‘persistent rival’ and Russia a ‘hot threat’, but it seems the US Navy is facing an even more formidable and an insidious challenge – rust,” says Glenn.

He noted that a rusted destroyer is more visible at sea, in addition, such a state of the fleet casts a shadow on the image of the Armed Forces.

If do not remove rust, it can cause serious damage to the ship. Retired Navy Captain Karl Schuster told the publication that rust reduces a ship's strength by a third.

Experts have blamed the situation on environmental activists who oppose rust prevention methods that threaten nature. The pandemic was also one of the factors, due to anti-COVID measures and restrictions, many ships did not enter ports for repairs for a long time.