Willie Garson dead: ‘Sex and the City’ actor dies at 57 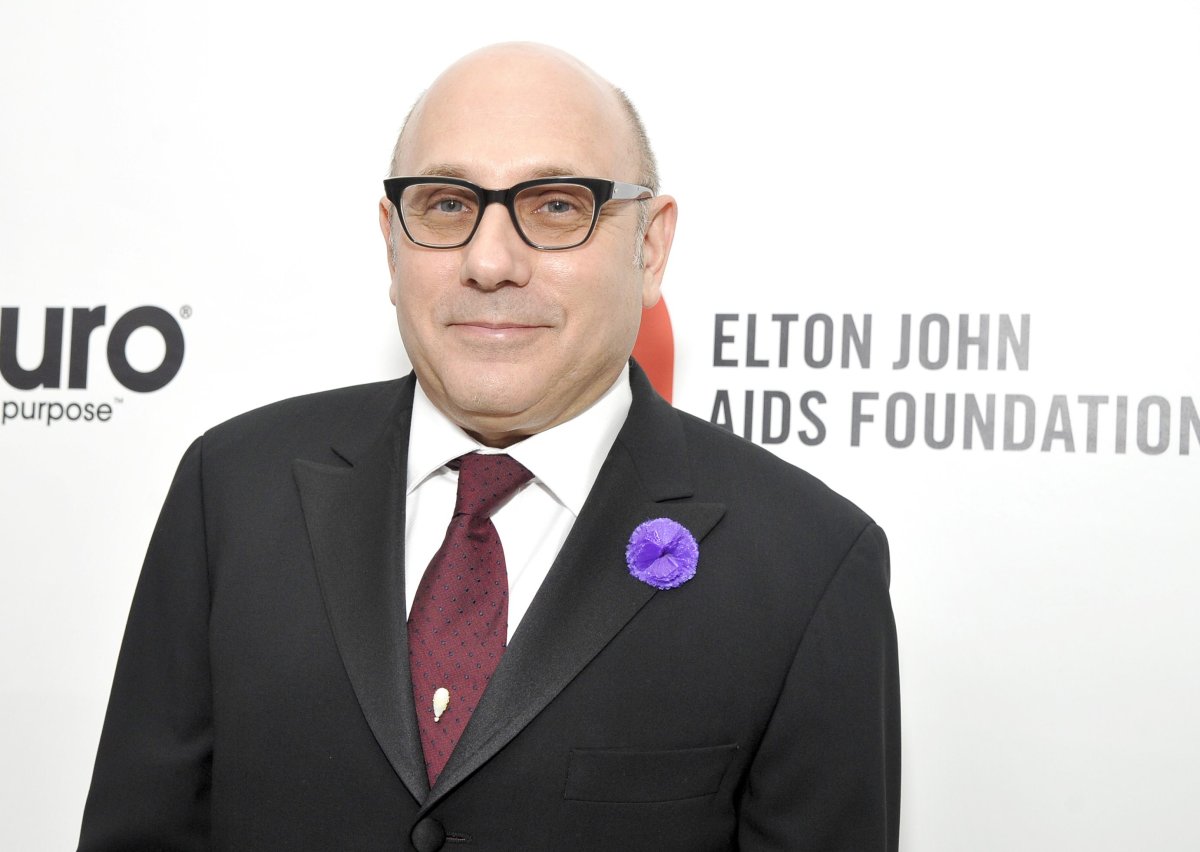 Willie Garson, who played Stanford Blatch, Carrie Bradshaw’s friend on TV’s Sex and the City and its movie sequels, has died, his son announced Tuesday. He was 57.

“I love you so much papa. Rest In Peace and I’m so glad you got to share all your adventures with me and were able to accomplish so much,” Nathen Garson wrote on Instagram. “I’m so proud of you.”

“You always were the toughest and funniest and smartest person I’ve known,” his son added.

No details of his death were released. Messages seeking comment from his representatives weren’t immediately returned.

Garson portrayed Blatch, a talent agent and the devoted and stylish best male friend to Sarah Jessica Parker’s Carrie for six seasons. He reprised the role in the films Sex and the City and Sex and the City 2, and had been filming an upcoming series revival for HBO Max called And Just Like That.

Cynthia Nixon, who played Miranda Hobbes in the series, expressed her sorrow in a tweet.

“We all loved him and adored working with him. He was endlessly funny on-screen and and in real life,” she wrote. “He was a source of light, friendship and show business lore. He was a consummate professional — always.”

“I couldn’t have had a more brilliant TV partner,” tweeted Mario Cantone, who played Garson’s husband in Sex and the City. “I’m devastated and just overwhelmed with sadness.”

He added: “You were a gift from the gods.”

Read more:
Alanis Morissette wants nothing to do with ‘Jagged’ HBO doc about her life, career

“Willie Garson was in life, as on screen, a devoted friend and a bright light for everyone in his universe. He created one of the most beloved characters from the HBO pantheon and was a member of our family for nearly 25 years,” an HBO Facebook statement said. “We are deeply saddened to learn of his passing and extend our sincere condolences to his family and loved ones.”

Born William Garson Paszamant in Highland Park, New Jersey, Garson began studying acting at age 13 at the Actors Institute in New York. He made hundreds of appearances on TV and in motion pictures.

Besides Sex and the City, he was perhaps best known as Mozzie, a con man on the TV show White Collar, and also had recurring roles on NYPD Blue, Hawaii Five-0 and Supergirl.

Garson, who was an advocate for adoption agencies, adopted his son, Nathen, in 2009 and marked the adoption in a January Instagram posting that read: “Best day of my life. Always.”