We’re about to enter a new era of virtual concerts. And it is going to get very, very weird. 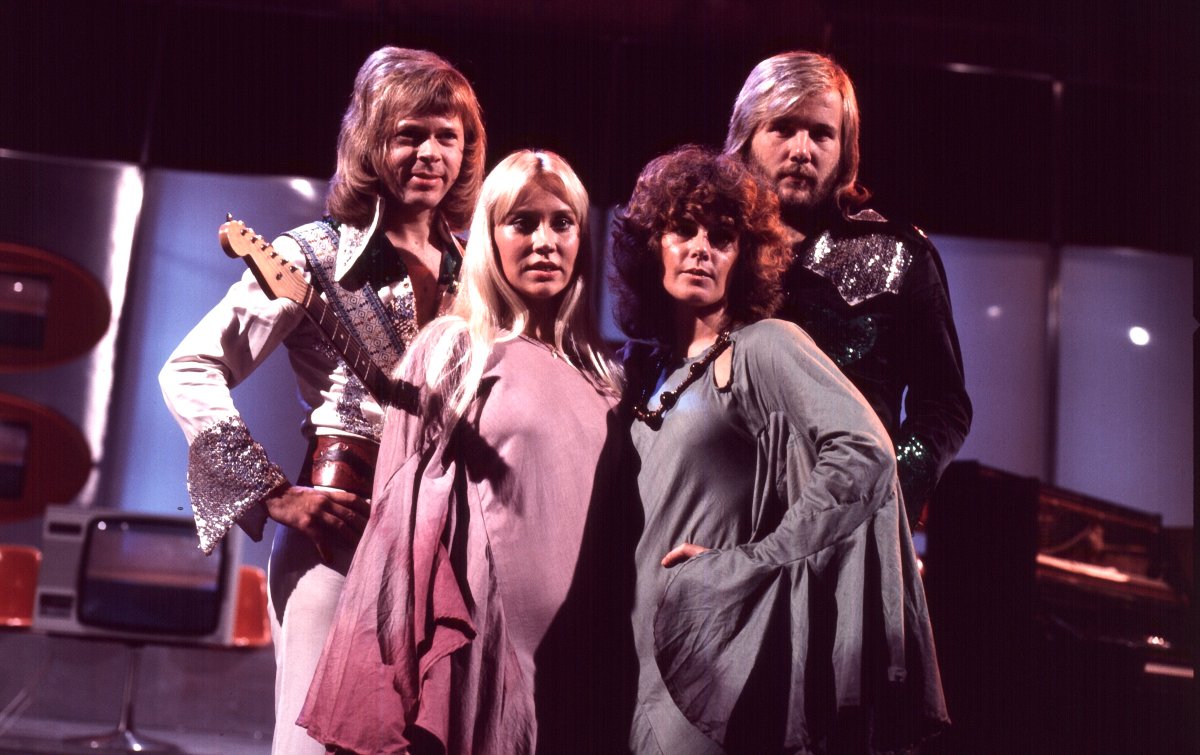 On the third night of the Coachella Festival in 2012, the crowd gasped at Dr. Dre’s headlining performance. Others had brought out special guests in the past, but nothing like this. There onstage stood Tupac Shakur, who, although dead since 1996, performed alongside Dre. Neat trick, this resurrection.

Tupac’s appearance was thanks to an old-timey illusion called Pepper’s Ghost, the invention of Dr. John Pepper in 1862, who built on an idea of a 16th-century Italian scientist name Giambattista della Porta. It involves projecting an image onto a piece of glass that is slightly angled, which then is reflected back onto the stage. The effect is quite eerie.

You might find this odd, but when I saw this little trick, I was reminded of Fred Astaire dancing with his vacuum cleaner.

In 1997, 10 years after his death, Astaire appeared in a series of 15-second Super Bowl TV commercial for Dirt Devil. Clips from his movies Royal Wedding and Easter Parade were altered to make it look like he was dancing with a vacuum cleaner shaped like a broom.

This sort of visual trickery wasn’t entirely new; after all, it had been used in movies (think Woody Allen’s Zelig in 1983) and Forrest Gump (1994), but this was a commercial.

The ads caused quite the controversy. How could a vacuum cleaner company sully the reputation of one of the finest song-and-dance men in the history of American cinema by turning him into a shill? Easy. They asked his wife, Robyn Astaire, and got permission. She’d turned down hundreds of offers for product endorsements before, but she felt that this one was “artistically suitable.”

“He was always receptive to new proposals,” she said, “He would have used a vacuum cleaner in a minute. Why, he used a mop in the ’30s.”

Since Fred’s vacuum boogie and Tupac’s Coachella set, many other dead celebrities have been reanimated. A hologram of Ronnie James Dio, who died of stomach cancer in 2010, toured with a live band for years. A carefully programmed hologram of Roy Orbison (d. 1988) seemed to interact with the live band when that production was on the road. More recently, Whitney Houston (d. 2012) has been tearing up stages again.

It’s all very impressive from a technical point of view, but if we could ask these stars what they thought about being turned into high-tech puppets for the amusement of audiences and the enrichment of their estates? Would they approve of what’s become of their likeness, image, voice, and legacy? Instead, these decisions are being made by members of their estates — or, in some cases, companies that have purchased the digital rights to these artists.

ABBA has no problem with any of this, largely because the members are all still alive and have complete control over their images. Instead of hitting the road as a bunch of septuagenarians in non-age-appropriate costumes, they’re working with a staff of 850 people at George Lucas’ Industrial Light and Magic to create something beyond holograms. Using 160 cameras focused on the members as they wore motion-capture suits over a five-week shoot, ILM “captur[ed] every mannerism, emotion and the soul of their beings,” resulting in something that’s not “a version or a copy of ABBA, but actually them.”

Read more:
We’re starting to run out of viable band names. Here’s why.

The ultimate result will be a 22-song set choreographed to a live 10-piece band who will perform in a specially constructed venue in London. Baille Walsh, who has directed projects for both Bruce Springsteen and Massive Attack, said “It’s absolutely not a hologram show, and I think that’s a blessing. Holograms can be overblown. Once you’ve experienced that, then where do you go? It feels as if someone is there, but too many people rely on the idea that it’s enough. I don’t think it is enough — that’s the failure of the Whitney Houston show and various others who have tried it. The fact that we couldn’t do a hologram made us push harder to make this show much better. It’s much more varied, it’s incredibly generous, every song is a different picture, the lighting is going to be extraordinary, the real world and the digital world will meld together.”

The members of ABBA themselves will be digitally altered (call them ABBA-tars) to look as they did in about 1979 when they were at the height of their popularity. And because many petabytes of motion-capture data are sitting on hard drives, it might even be possible to change up the show every once in a while without calling the group back into the studio.

Once the ABBA Voyage production takes off — and believe me, it will — ILM and similar companies will not be begging for business. Wendy Dio, the widow of Ronnie, has already retired his hologram for now, saying, “I think that there’s so much more that’s come along developing-wise [as far as technology]. I just think that the fans would prefer to see Ronnie as being really Ronnie instead of a hologram.”

Just last week at the Venice Film Festival, some new VR technology for movies was demonstrated. Even though it’s still very much in the development stage, some found it completely jaw-dropping. The investments in advancing this tech keep coming, too.

For some, this is sexy and profitable stuff. Holograms (or whatever we’ll call these avatars going forward) don’t get sick, complain about dressing rooms, get drunk or OD, sleep with the bass player’s girlfriend, wreck hotel rooms, or slink off with an underage groupie. On the marketing side, these productions offer fans a chance to see their heroes (well, sort of) one more time — or even for the first time. I mean, wouldn’t it be cool to see Elvis in his prime knowing that you’re not watching some impersonator? What about a chance to experience Frank Sinatra as he was in 1957? Or Michael Jackson in 1983?

On the more practical side, we’re slowly sliding into a mass extinction when it comes to the artists who form the basic structure of the popular music of the last 70 years. We’ve never had a world without some live Beatles, The Rolling Stones, Bob Dylan, and innumerable other heritage acts. We’ve already lost Prince, Bowie, Tom Petty, Chris Cornell, Chester Bennington, and so many others. Is this technology a way to keep them accessible after they’ve passed? It’s certainly become more possible to do that.

Maybe Paul McCartney and Ringo should be doing something with this tech right now.

They don’t even have to die first. ABBA will send their ABBAtars off to work and they’ll sit back and collect the money. Meanwhile, what Las Vegas mogul is already thinking about building a venue similar to the one in London? We’ll probably soon seen residences by dozens of performers who won’t even have to go near the desert. And two shows a day? How about six?

But some artists are already thinking about what may happen to them posthumously. Lana Del Rey has made very clear in both her will and with a tattoo that there should be no raiding of the vault for unreleased music after she died.

If she’s that determined to keep this music away from the public, I’m guessing she’d have a problem with being reanimated for the amusement of audiences. You can bet that other artists are having similar thoughts and are taking similar legal precautions.

There are bigger questions, too. In the past, old performers passed on, making room for the new and the young. What if the biggest stars in the world never have to die and disappear? What could this mean for the future of live music? Why do I feel we’re about to enter an episode of Black Mirror?