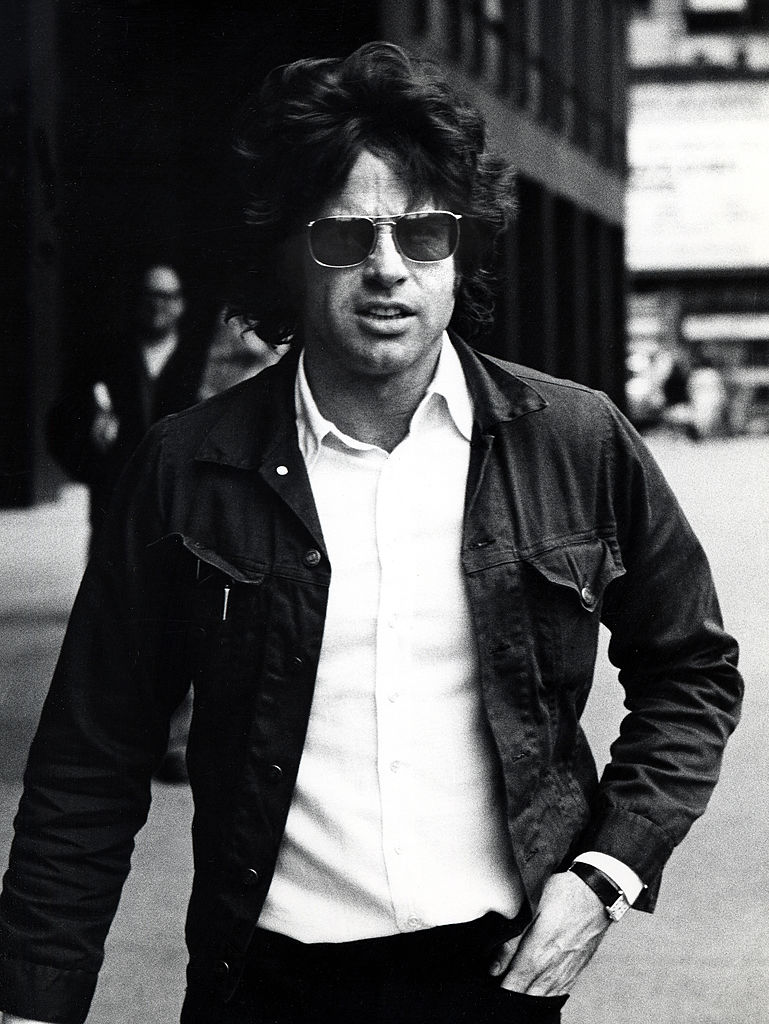 A woman has come forward to launch a lawsuit against Hollywood legend Warren Beatty, accusing the actor of grooming her when she was only 14 years old, and coercing her into sex.

Kristina Charlotte Hirsch filed the lawsuit on monday in Los Angeles Superior Court under a 2019 California law that opened up a three-year “lookback window” for victims of child sexual abuse to sue their abusers regardless of the statute of limitations. The window expires on Dec. 31.

The lawsuit doesn’t cite Beatty by name, instead referring to him as Defendant Doe, but the abuser is described as having portrayed Clyde in Bonnie and Clyde, a role that earned Beatty a Best Actor nomination at the Academy Awards.

So far, there has been no public comment on the lawsuit by Beatty, 85, or his lawyer.

Hirsch, then 14, alleges that Beatty, then 35, met her on a movie set where he was filming, and paid “undue attention” to her.

The defendant “commented repeatedly on her looks, gave her his phone number, and instructed her to call him,” the lawsuit reads.

Hirsch was initially “thrilled by the attention” of a Hollywood actor and accepted Beatty’s invitation to visit his hotel room, according to the lawsuit — an invitation that Betty would extend again and again.

“Over the course of 1973, Defendant Doe called the Plaintiff on numerous occasions and summoned the teenager to the hotel where he was living to spend time with him,” the lawsuit reads.

The suit continues that Beatty would take Hirsch on car rides, offered to help her with homework, and on multiple occasions “spoke to Plaintiff about losing her virginity.”

As their relationship progressed, the lawsuit says that Beatty used his position “as an adult and a Hollywood movie star,” to coerce her into sexual acts with him. The sexual abuse occurred on numerous occasions until late 1973 and included oral sex, simulated sex and, “finally coerced sexual intercourse with the minor child,” the lawsuit claims.

Hirsch is suing Beatty on charges of sexual battery, sexual assault and harassment of a child and is seeking damages for emotional, physical and psychological distress.

The lawsuit states that Hirsch was a victim of “predatory grooming,” and “believed she was involved in a romantic relationship with a movie star.”

In the aftermath of the childhood sexual abuse, Hirsch finds it difficult to interact with people, especially those in positions of authority, as she struggles with “trust and control,” the lawsuit states.

Hirsch has requested a jury trial and is seeking compensation for attorney fees in addition to damages. She is being represented by Jeff Anderson & Associates, a firm that has handled child sex abuse cases against the Catholic Church and the Boy Scouts of America.