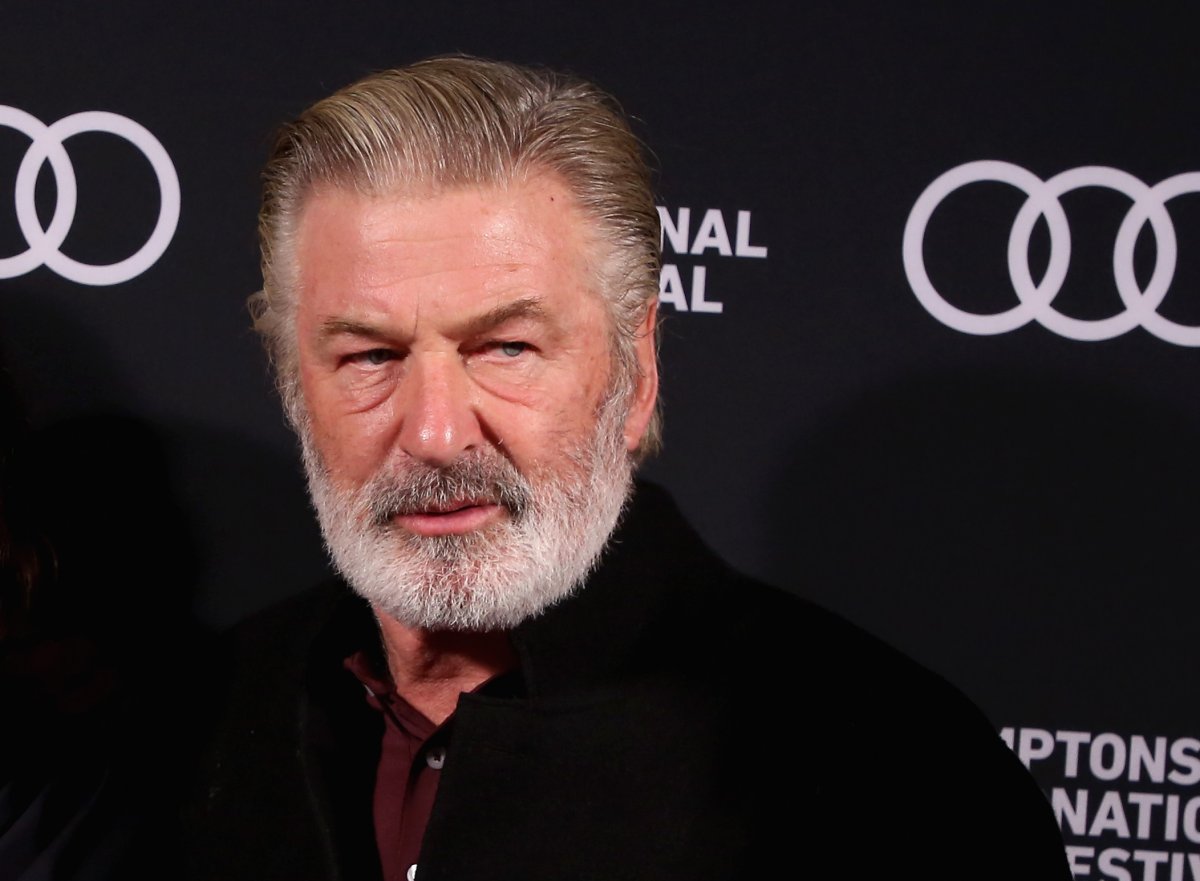 Police obtained a search warrant on Thursday for actor Alec Baldwin‘s cellphone in the investigation of October’s fatal shooting of a cinematographer on the New Mexico set of his Western movie Rust, court documents showed.

The search warrant and accompanying affidavit were filed in Santa Fe County Magistrate Court nearly two weeks after a prosecutor overseeing the probe said that some people who handled guns on the film set may end up facing criminal charges stemming from Halyna Hutchins‘ death.

The warrant authorized investigators to seize Baldwin’s Apple iPhone in order to examine text messages, email correspondence, social network communications, browser activity and other information stored on the device, according to the documents.

A sheriff’s detective, Alexandria Hancock, said in her affidavit that she sought a court order requiring Baldwin to turn over his phone after she had requested it from the actor and his lawyer on a voluntary basis and “was instructed to acquire a warrant.”

Neither the warrant nor the seven-page affidavit cited any particular material that investigators were looking for on Baldwin’s phone.

But suspects, victims and witnesses “often make and/or receive telephone calls and/or messages before, during and/or after the commission of crime(s). Such information, if it exists, may be material and relevant to this investigation,” the affidavit stated.

It added: “There were several emails and text messages sent and received regarding the movie production Rust in the course of (police) interviews” following the Oct. 21 shooting.

Baldwin has acknowledged he was holding a Colt .45 revolver pistol on the film set when it went off during rehearsal, discharging a live round that struck Hutchins in the chest and killed her. Director Joel Souza was wounded.

But the actor said during a television interview that he never pulled the trigger, and he denied responsibility for the shooting. He also said then that he had no idea how a live round got onto the set of the film.

According to detective Hancock’s warrant, the film’s “armorer,” Hannah Gutierrez-Reed, who was in charge of weapons on the set, said under questioning that she had loaded the gun with what she believed were six “dummy rounds” before the ill-fated rehearsal earlier that day.

Gutierrez-Reed also recounted having trouble inserting the sixth round into the gun’s cylinder, managing to fit it only after she “cleaned ‘it’ out,” the affidavit said.