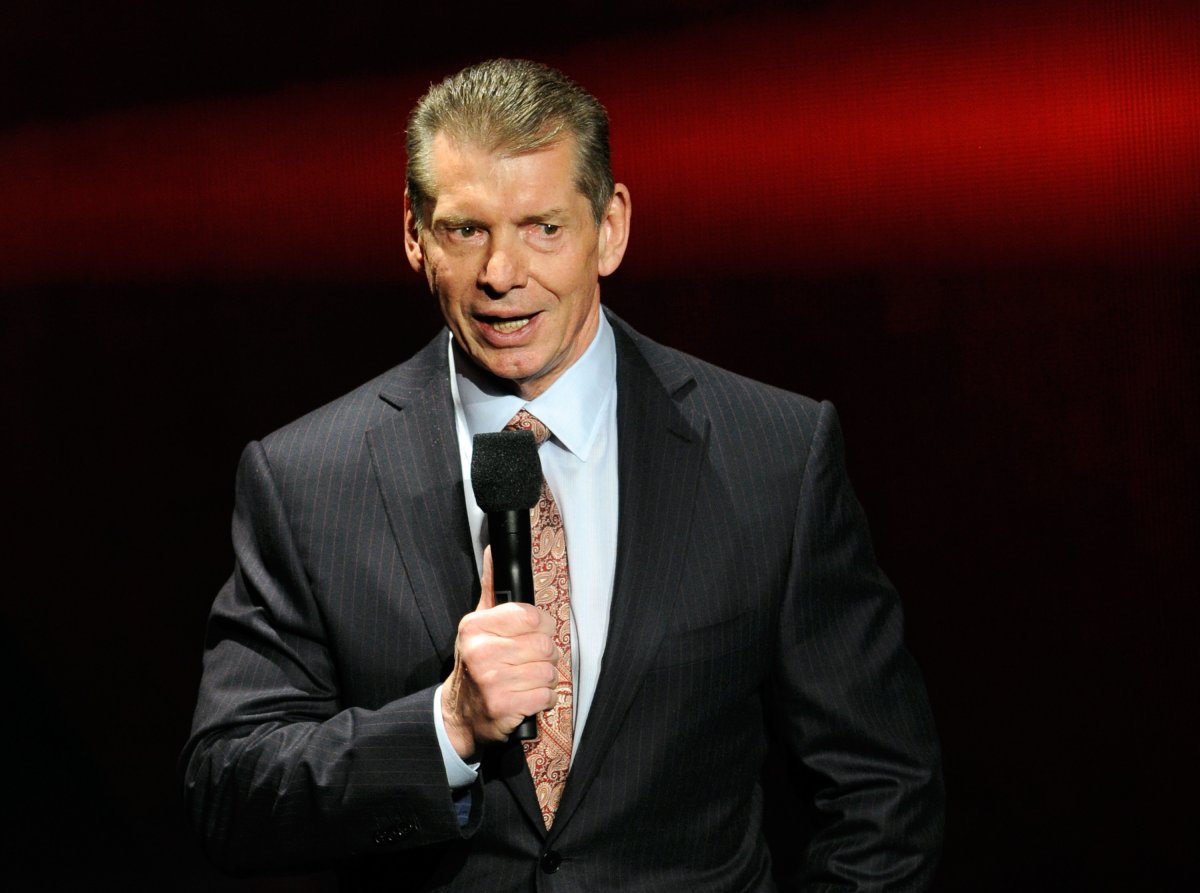 FILE – Former WWE chairman and CEO Vince McMahon speaks at the 2014 International CES at the Encore Theater at Wynn Las Vegas on January 8, 2014 in Las Vegas, Nevada. McMahon reportedly said he wants to return to WWE, even amid further sexual assault allegations and a US$12 million lawsuit against him.

Though Vince McMahon stepped down from his role as CEO and chairman of WWE in July, new reports claim he intends to make a comeback, even amid a fresh sexual assault allegation and a separate US$12 million lawsuit.

In an exclusive report, The Wall Street Journal claimed McMahon, 77, “has said that he received bad advice from people close to him to step down and that he now believes the allegations and investigations would have blown over had he stayed.”

McMahon left WWE after an internal investigation revealed he had paid more than $12 million in hush money to four separate women in the past 16 years.

The first payout — which triggered the internal WWE investigation — was reportedly given to a WWE paralegal who had an affair with McMahon, who is married. The second was to an ex-wrestler who accused McMahon of sexual assault.

The third payment was allegedly to a WWE contractor who claimed to have received unsolicited nude photos of McMahon while also being sexually harassed by him in the workplace. The final payment was reportedly $1 million to another WWE employee who had an affair with McMahon.

The Wall Street Journal report also presented a new sexual assault allegation against McMahon that had yet to be reported. The outlet wrote that a former spa manager at a Southern California resort claimed she was sexually assaulted by McMahon in 2011.

In November, McMahon reportedly received a demand letter from a lawyer representing former WWE referee Rita Chatterton, who has accused the ex-WWE chairman of sexual assault since the 1990s.

As per The Wall Street Journal, Chatterton’s lawyer, Jerry McDevitt, claimed in the demand letter that his client suffered years of depression, eating disorders, lost income, substance abuse and declined quality of life due as a result of the sexual assault.

This year, Chatterton told New York Magazine that McMahon had allegedly offered her $500,000 a year to stay quiet.

Since stepping down from his role at WWE, McMahon has been replaced by his daughter, Stephanie McMahon and Nick Khan, a former talent agent.

WWE underwent a seismic transformation under McMahon. He created WrestleMania, a premium live event that draws millions of fervent viewers.