Retired American Brigadier General Mark Arnold told Channel 24 that NATO and the US should give Kyiv weapons to strike deep into Russia and allow such attacks. 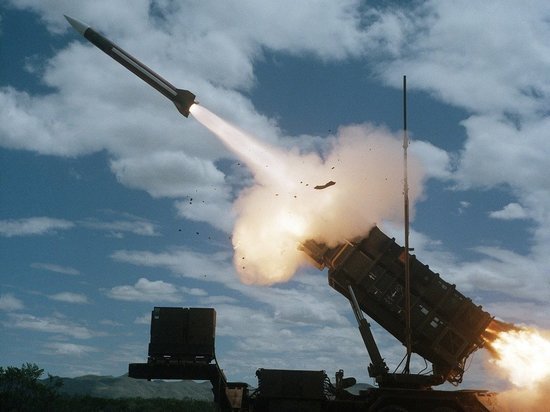 Retired American brigadier general Mark Arnold, in an interview with Channel 24, said that NATO and the United States should give Kyiv weapons to strike deep into Russia and allow such attacks.

According to him, the requirement of Western countries for Ukraine not to use weapons received from allies against Moscow is a “big strategic mistake.”

“White House officials and their allies should provide the Kyiv regime with weapons capable of delivering strikes on Russian territory. Now I'm not talking about Crimea. NATO and the United States say: “Do not strike at the territory of Russia”. I think that such words are stupid,” Arnold said.

He clarified that in order to achieve their goals, the Armed Forces need to attack objects that “located hundreds of kilometers inland of Russia.”