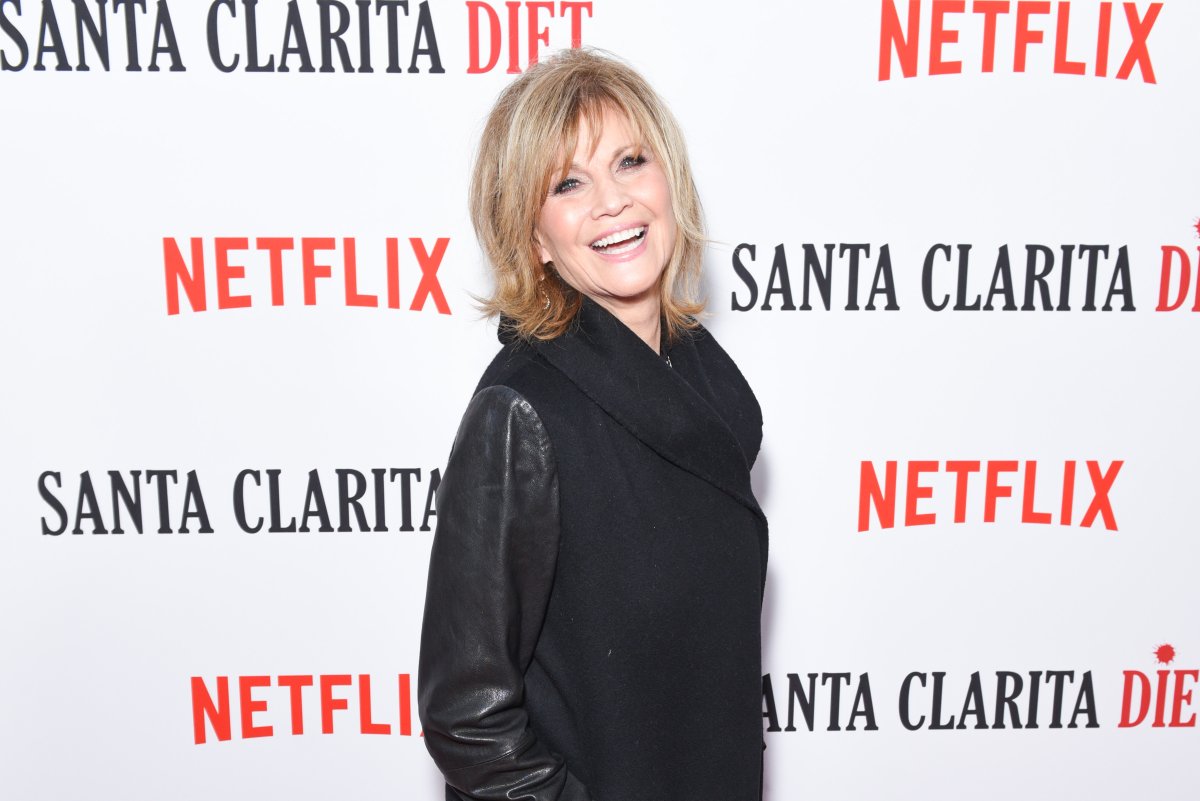 Markie Post, who played the public defender in the 1980s sitcom “Night Court” and was a regular presence on television for four decades, has died. She was 70.

Post was a longtime television regular who appeared in shows from “Cheers” to “Scrubs.” But she was best known for her seven-season run on NBC’s “Night Court,” the Manhattan municipal court sitcom that ran from 1984 to 1992 and starred Harry Anderson as Judge Harry T. Stone.

With comic rebuttal, Post’s Christine deflected Fielding’s lechery throughout the series’ run. Though an unrealized romance between Christine and Harry was often teased, “Night Court” ended with Fielding realizing the public defendant was the love of his life.

Several of Post’s “Night Court” co-stars have died in recent years. Harry Anderson died at age 65 in 2018. In July, Charles Robinson, who played the clerk Mac died at 75. NBC is currently developing a sequel to the series.

Post had two daughters with her second husband, TV producer and writer Michael A. Ross. In a statement, the family said “our pride is in who she was in addition to acting; a person who made elaborate cakes for friends, sewed curtains for first apartments and showed us how to be kind, loving and forgiving in an often harsh world.”

Post started in television behind the camera, working on the production crew of the game shows “Double Dare” and “Card Sharks.” Her first series regular role was in the Lee Majors action adventure series “The Fall Guy,” in which she played Terri Michaels from 1982 to 1985.

Post’s other credits include playing Cameron Diaz’s mother in “There’s Something About Mary”; Elliot Reid’s mother on “Scrubs”; and appearances in the shows “The Love Boat,” “The A-Team” and “Fantasy Island.” While receiving chemotherapy treatments, Post acted in the Lifetime movie “Christmas Reservations” and guest starred on the ABC series “The Kids Are Alright.”