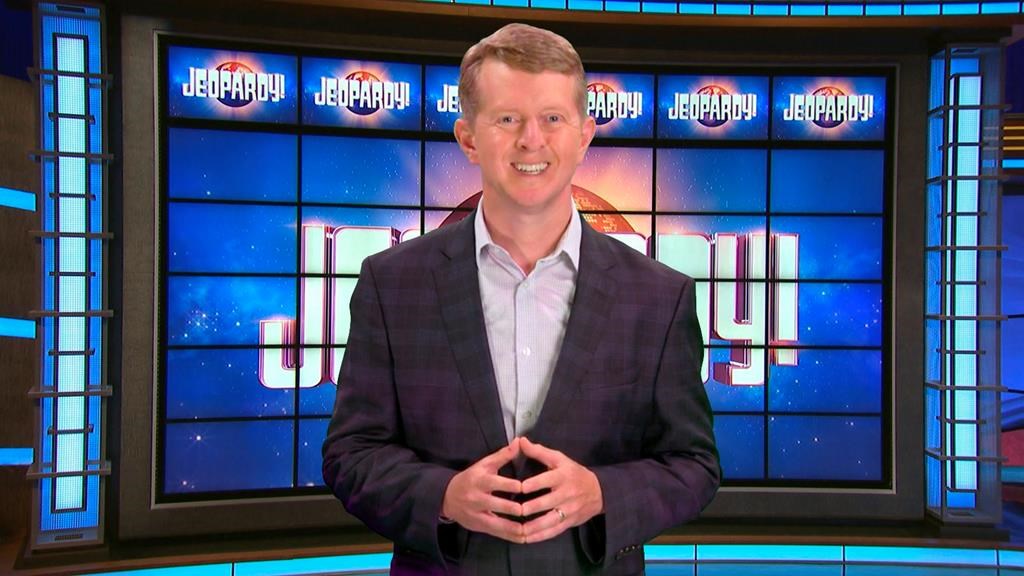 Lalonde, who was hoping for his 14th victory on the long-running trivia game show, had amassed winnings of US$386,400 going into Tuesday’s show.

But the $24,000 he scored wasn’t enough to beat challenger Lloyd Sy, a graduate student in literature from Rockford, IL, whose final score was $24,490.

Lalonde is among only 16 contestants in the show’s history with winning streaks of at least 10 games, according to Andy Saunders, the Guelph, Ont.-based blogger behind “The Jeopardy! Fan.”

Earlier this year another Canadian, Mattea Roach, won 23 straight games, giving her the fifth-longest streak in the show’s history.

Lalonde’s wins still mean he has secured a place in the next Tournament of Champions.