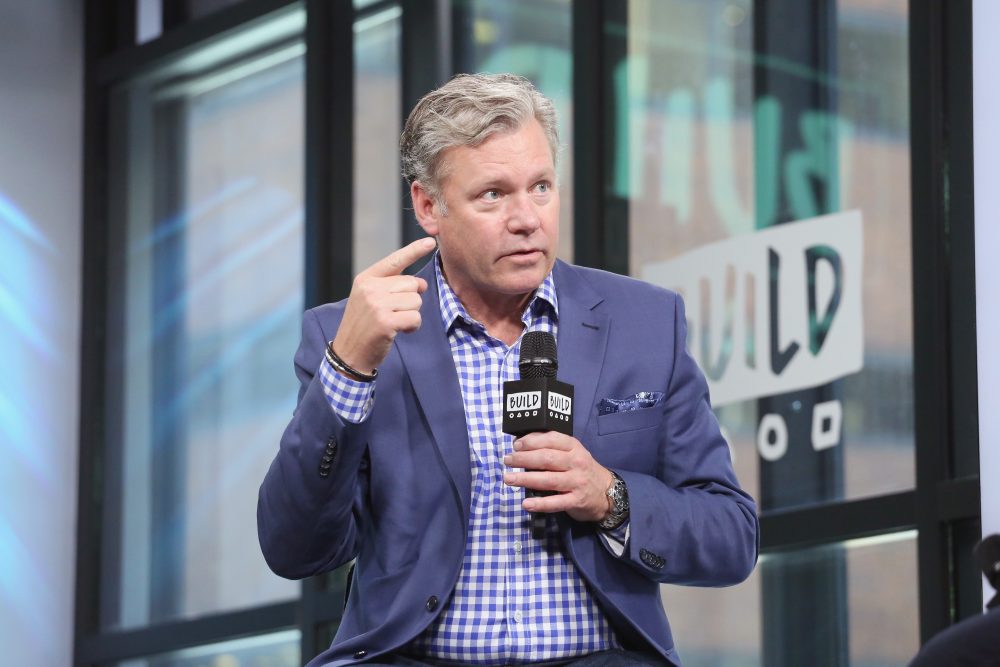 U.S. authorities are looking to catch Chris Hansen, former host of the pedophile ambush show To Catch a Predator, after he failed to appear at a Michigan court hearing on Thursday.

Hansen did not respond to a subpoena for footage recorded in a police sting operation that he helped with last October, according to Scott Koerner, a prosecuting attorney in Shiawassee County, Mich.

Three men were arrested for allegedly trying to meet underage girls for sex during that operation, and one of the suspects had demanded Hansen’s footage for his case.

Hansen addressed the warrant in a statement on his Instagram page Thursday, saying that there had been a “miscommunication about a hearing” and that “the matter is currently being resolved.”

Hansen hosted the investigative series To Catch a Predator for several years on NBC News. The show involved luring willing adults into supposedly meeting up with underage girls for sex. The men would show up at the meetings to find Hansen waiting for them; Hansen would then urge the men to “have a seat” before grilling them in front of the TV cameras.

NBC cancelled the show and dismissed Hansen in 2013. He would go on to host a string of similar shows in the years that followed.

Michigan police turned to Hansen for help with their own attempts to catch some alleged child predators last year.

“We worked with Chris Hansen to use his platform to reignite the awareness and the enforcement of what’s happening here and to duplicate it around the nation,” Genesee County Sheriff Chris Swanson said last October.

Hansen was previously arrested on larceny charges in Connecticut in 2019, but the charges were later dropped.