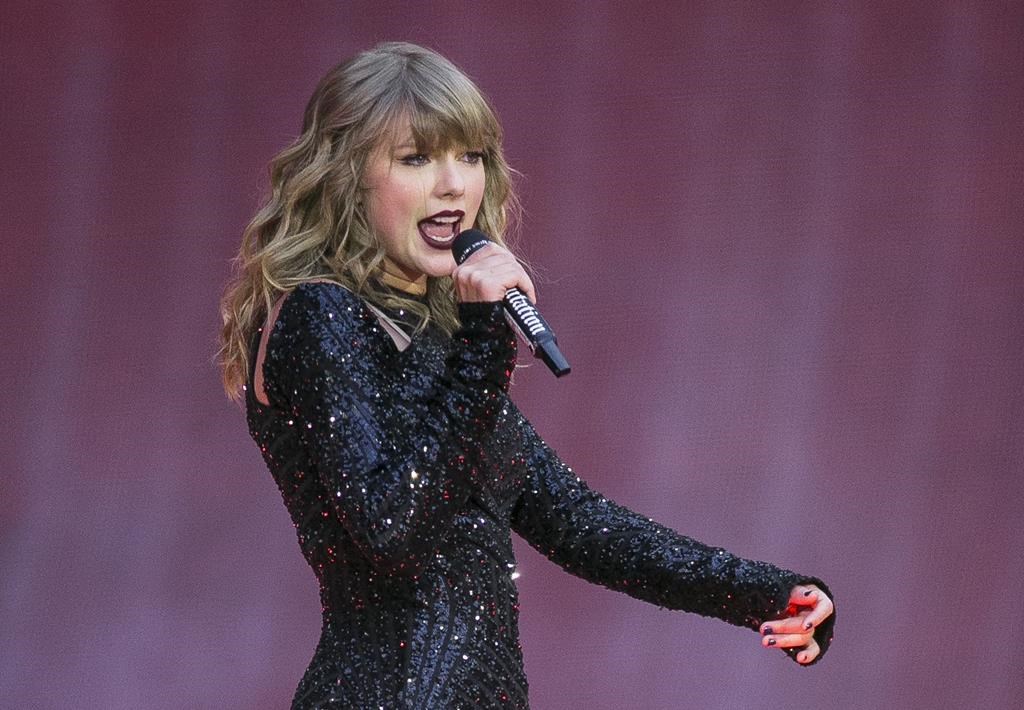 FILE – Singer Taylor Swift performs on stage in a concert at Wembley Stadium on June 22, 2018, in London.

Ticketmaster said it learned a “valuable lesson” from last year’s Taylor Swift concert sale fiasco, though it may not be enough to win over American politicians arguing the company has too much control in the live event market.

On Tuesday, a top executive from Ticketmaster’s parent company Live Nation Entertainment appeared at the U.S. Senate to argue they do not hold a ticket sale monopoly. The company has also denied breaking any antitrust laws.

In written testimony submitted prior to Tuesday’s trial, Live Nation claimed that Ticketmaster’s Taylor Swift sale was targeted by software bots that illegally obtained tickets and snubbed eager fans. These bots were then able to flip and resell tickets bought in bulk for astronomical prices.

In November 2022, a chaotic presale for Swift’s 2023 Eras stadium tour left thousands of fans without admission. Though Ticketmaster required fans to register for the presale in an attempt to prevent cyberattacks, fans experienced site crashes and hours-long online queue times.

The company claimed that more than 3.5 million people registered for the presale. In a statement, Ticketmaster wrote it sold more than two million tickets and fielded 3.5 billion system requests, which is four times its previous peak.

As a result, Ticketmaster had to cancel the planned general ticket sale due to a lack of remaining inventory.

After the botched sale, Swift said it was “excruciating for me to just watch mistakes happen with no recourse.”

“We apologize to the fans, we apologize to Ms. Swift, we need to do better and we will do better,” Live Nation’s president and chief financial officer, Joe Berchtold, said during the hearing on Tuesday.

“In hindsight, there are several things we could have done better, including staggering the sales over a longer period of time and doing a better job setting fan expectations for getting tickets.”

Ticketmaster merged with Live Nation in 2010, reportedly resulting in control of more than 70 per cent of the primary ticketing and live event venues market.

Berchtold asked lawmakers to focus on creating legislation to do with ticket scalping and other fraudulent practices, like third-party listings for tickets that have yet to go on sale.

2023 Oscar nominations — ‘Everything Everywhere All At Once’ leads with 11

Earth’s core might now be spinning in the opposite direction, study finds

Live Nation said in November that the reason it holds a dominant role in the marketplace is “the large gap that exists between the quality of the Ticketmaster system and the next best primary ticketing system.”

“As long as Live Nation remains both the dominant concert promoter and ticketer of major venues in the U.S., the industry will continue to lack competition and struggle,” he told lawmakers.