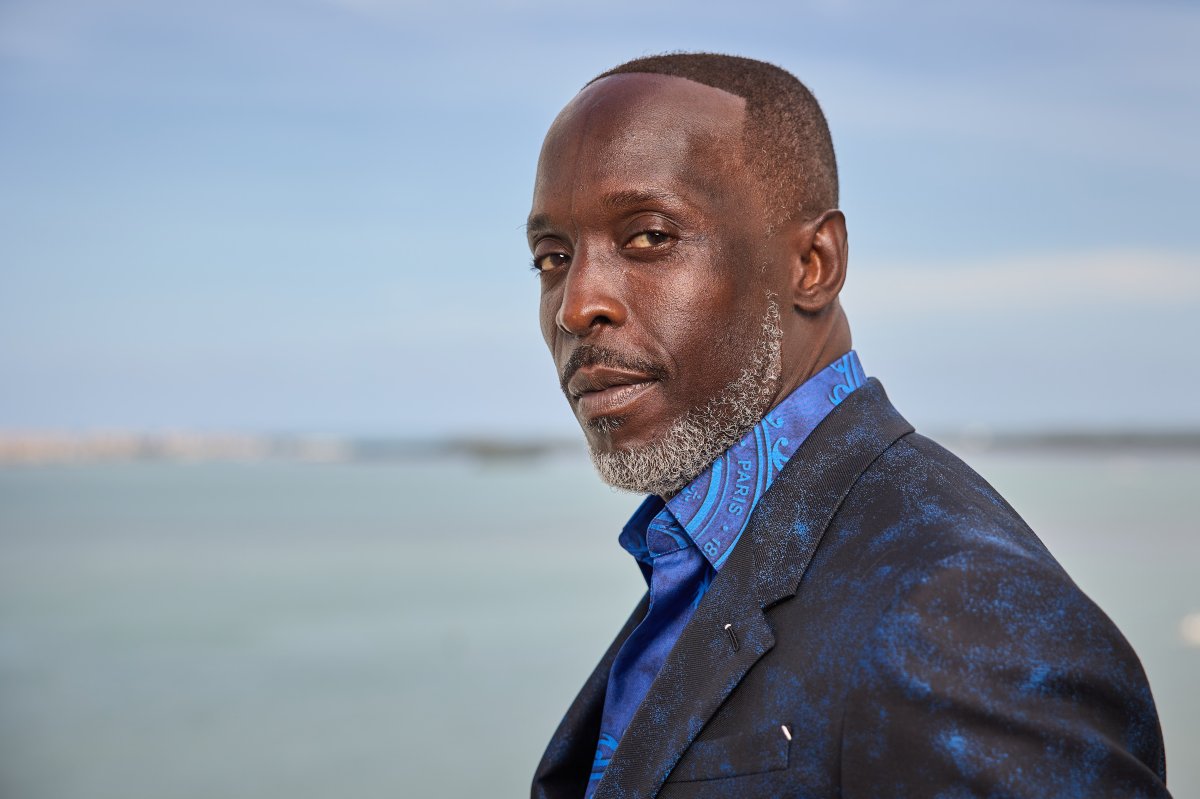 Michael K. Williams is seen in his award show look for the 27th Annual Screen Actors Guild Awards on March 31, 2021 in Miami, Florida.

Actor Michael K. Williams, who as the rogue robber of drug dealers Omar Little on “The Wire” created one of the most popular characters in television in recent decades, died Monday.

His death was being investigated as a possible drug overdose, the NYPD said. The medical examiner was investigating the cause of death.

Little, a “stick-up boy” based on real figures from Baltimore, was probably the most beloved character among the devoted fans of “The Wire,” the HBO show that ran from 2002 to 2008 and is re-watched constantly in streaming.

The Brooklyn-born Williams was also a ubiquitous character actor in other shows and films for more than two decades, including roles on the HBO series “Boardwalk Empire” and “Lovecraft Country,” and in the films “12 Years a Slave” and “Assassin’s Creed.”

As Little, he played a criminal with a strict moral code, known for taking advantage of a reputation for brutality that wasn’t always real.

Williams, who had worked in tiny TV roles and as a backup dancer for hip-hop acts before landing the role, had said that reputation started to stick to him in real life.

“The character of Omar thrusted me into the limelight,” he told Stephen Colbert on “The Late Show” in 2016. “I had very low self esteem growing up, a high need to be accepted, a corny kid from the projects. So all of a sudden, I’m like, Omar, yo, I’m getting respect from people who probably would have took my lunch money as a kid.”

A cigarette in his mouth, the character would whistle “The Farmer in the Dell” to ominously announce his arrival.

And he spoke many of the show’s most memorable lines, including, “a man gotta have a code” and “all in the game yo, all in the game.”

The character also broke TV ground as an openly gay man whose sexuality wasn’t central to his role.

Williams appeared in all five seasons of “The Wire” from 2002 to 2008, his character growing in prominence with each season.

Instantly recognizable with a distinctive scar that ran the length of his face, Williams said most people who saw him on the street called him “Omar,” but he never really resembled the character.

“I could never be Omar,” he told Colbert with a laugh. “I didn’t have the balls that dude had.”

His “Wire” co-stars were quick to pay tribute to him Monday afternoon.

“The depth of my love for this brother, can only be matched by the depth of my pain learning of his loss,” Wendell Pierce, who played Detective William “Bunk” Moreland and had many memorable scenes with Williams, said on Twitter. “An immensely talented man with the ability to give voice to the human condition portraying the lives of those whose humanity is seldom elevated until he sings their truth.”

Isiah Whitlock Jr., who played crooked politician Clay Davis on “The Wire,” tweeted that Williams was “One of the nicest brothers on the planet with the biggest heart. An amazing actor and soul.”

Williams had been working with a New Jersey charity to smooth the journey for former prison inmates seeking to reenter society, and was working on a documentary on the subject.

He spoke in an Associated Press story in 2020 of his rough time growing up, and said he had struggled with drug addiction.

“This Hollywood thing that you see me in, I’m passing through,” he said. “Because I believe this is where my passion, my purpose is supposed to be.”