The secrets to Adele’s success 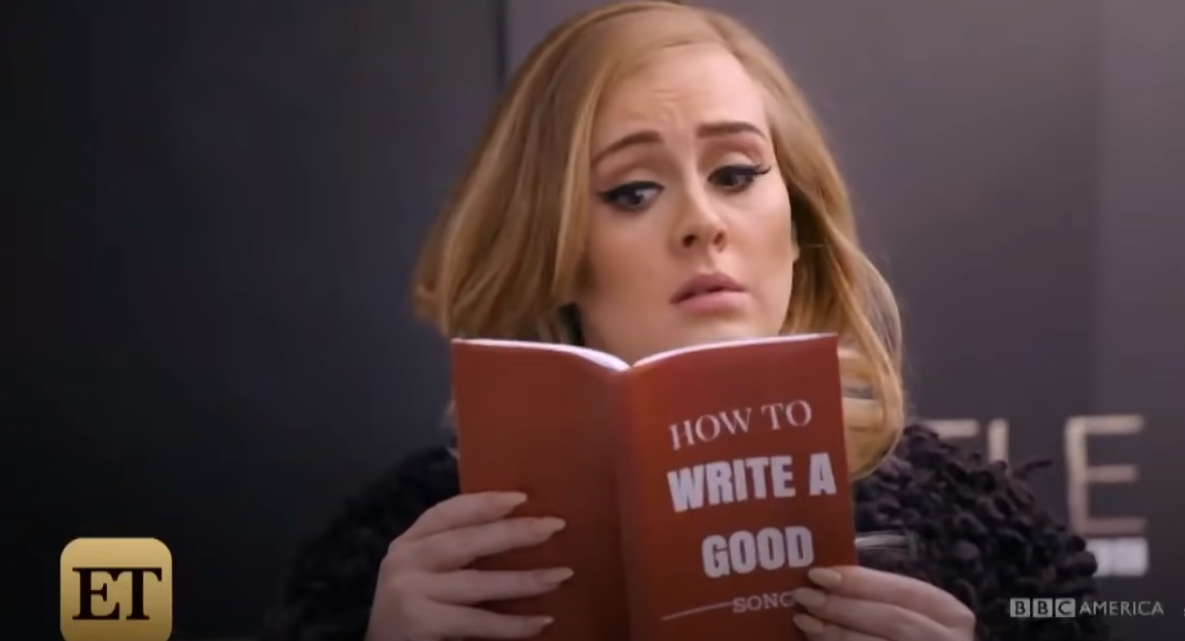 Adele, the most famous and successful mononymous person in music since Prince, is having yet another moment.

Read more:
Adele is back — and her new album’s debut single is full of Quebec connections

Her One Night Only TV special with Oprah Winfrey earlier this month (Nov. 12) drew more eyeballs than both the Grammys and the Academy Awards. We haven’t seen this kind of prime-time attention for a single artist since ABC-TV pre-empted prime-time programming for the debut of the Scream video from Michael Jackson back in June 1995.

The white pantsuit she wore for the interview is being hailed as a dress-for-power masterstroke by the chattering fashionistas. If you’ve stood in line at the drugstore recently, you’ll have seen her on the cover of half a dozen magazines looking quite glamorous.

When she does head out on tour, demand for tickets will be as high, if not more insane, than anything that’s come before. (On the last tour, I was told by The Wife that if I did not secure tickets that I’d be sleeping on the couch for a week. I failed, but was able to negotiate this transgression down to something less uncomfortable.)

Adele is the biggest anomaly in all of recorded music today. Other than Taylor Swift (and perhaps BTS), no one is able to move more physical product in an industry where 85 per cent of all revenues now come from streaming. Don’t quote Drake, the Weeknd, or Justin Bieber at me; she transcends their fame by a factor of 10, maybe more.

Adele is mass appeal in the old school sense, the kind of artist we used to see in the pre-internet era when you could have a global consensus that someone was worth listening to. It’s a sentiment that crosses all demos.

But why? Yes, she has a divine singing voice that seems at odds with her North London/Cockney accent. And yes, she’s an accomplished songwriter who knows how to pick the perfect collaborators. Her record label gives her space and a chance to gather new experiences to sing about.

But I think the essence of Adele’s popularity is simple. She’s just so bloody likeable.

Whenever the woman appears in public, she’s a sheer delight, bubbly, funny, occasionally self-deprecating, and just profane enough to make you wish you could spend a night down at the pub listening to her tell stories. Even though she’s sold over 120 million albums, her public image is one of a relatable human being. Unlike Tay-Tay, who can be a polarizing figure, Adele has no such baggage. She comes off as familiar and fun in an intimate sort of way that few artists have ever achieved.

Check out this time when she faked out some fans playing an Adele impersonator. Who wouldn’t want to hang out with this person?

Then there’s this clip of her photobombing fans.

Here’s something that hasn’t been discussed much: Adele isn’t about extending her brand through product endorsements and other non-music revenue streams. By sticking with just her music, she comes off as more authentic than all of her contemporaries who are shilling various products.

Another thing about The Adele Factor: We need to look at what was happening when she broke into the business more than a decade ago. Adele started her career right at the end of the CD era. Many who bought her first record were the kind of music consumers who purchased two or three CDs a year, usually at a department store or off the counter at a coffee shop. And when streaming took off, those early fans continued to prefer buying CDs, perhaps out of habit. Meanwhile, younger fans flocked to download her music from iTunes. (Hello, the first single from 25, sold a million digital tracks in a week back in 2015.)

READ MORE: Adele’s ’30’ is finally here and it features her son on a special track

Today her older fans buy CDs, the hardcore faithful buy her vinyl, the slightly more tech-savvy shop at iTunes, and the streaming generation is eating her up on Spotify, Apple Music, et al. In other words, she covers the entire age spectrum of music consumers who avail themselves of all the different ways to acquire music. How many artists outside of Taylor Swift can do that these days? Answer: no one.

Heck, I’ll bet that Taylor scheduled the release of her re-recorded Red album for earlier in November just so she didn’t have to compete with 30.

Here’s another thought: After 20 months of COVID-19, the world needs a hero(ine), a good-humoured superstar who can bring everyone together. Maybe Adele is the one to do it.

The release of an Adele album is an EVENT. This record marks her return after five years out of the spotlight. There is massive pressure for 30 to live up to the success of her previous albums. (Note: Adele is 33. Naming the album 30 follows her tradition of naming her albums after when the majority of the songs were written.)

I find it interesting that there was only one single released in advance of the album. These days, labels tend to drop two, three, or more singles before the full album comes out. I’m surprised that a second single wasn’t premiered on the Oprah special. Why did Sony hold back? Maybe because the label thinks by offering just one single, fans will rush out and get the whole album to see what else is there.

This is just the beginning of what will be many months of Adele watching. There will be more stories about her 100-pound weight loss, her divorce, being a single mom, and her sobriety. She’ll continue to grace the covers of magazines. Industry watchers will analyze sales, downloads, and streams looking for meaning in the matrix. But it’s the 12 songs that will have to carry this album.

Will 30 be another artistic masterstroke for her and another windfall for Sony? I wouldn’t bet against it.