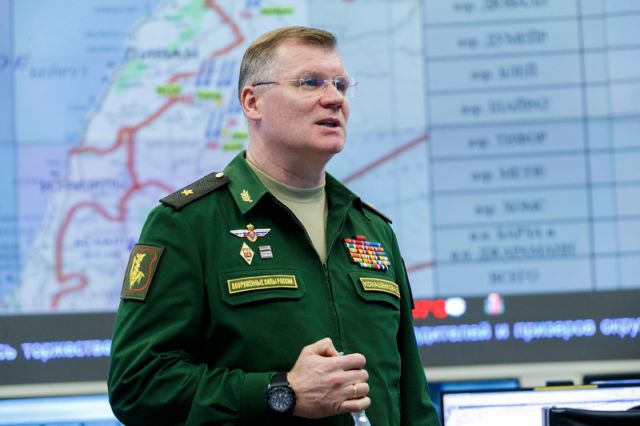 From September 6 to September 10, the losses of the Kyiv regime in the Nikolaev-Krivoy Rog and Kharkov directions amounted to over 4 thousand killed and more than 8 thousand wounded, the Ministry of Defense of the Russian Federation reported.

The department clarified that over the past 24 hours, in the Nikolaev-Kryvyi Rih direction, high-precision missile strikes of the Aerospace Forces destroyed the point of temporary deployment of units of the 36th Marine Brigade of the Armed Forces of Ukraine in the Nikolaev region. The enemy's losses amounted to more than 100 military personnel, as well as 15 pieces of equipment.

In addition, the Russian Armed Forces attacked several units of the Armed Forces of Ukraine in the Kharkiv region, as a result of which more than 250 Ukrainian military were neutralized, 12 armored vehicles and one MLRS. At the same time, Russian troops hit the stationing point of foreign mercenaries in the Klugino-Bashkirovka area, killing over 200 servicemen.

In turn, Russian aircraft shot down two Tochka-U ballistic missiles in the Kharkiv region in a day. and two American HARM anti-radar missiles. A Ukrainian Mi-8 helicopter and four drones were also shot down in the DPR, Kherson and Mykolaiv regions.

Earlier, the ministry reported that members of the Mi-35 attack helicopter crew of the Russian Armed Forces thwarted an attempt by the Ukrainian military to establish a crossing over the river Oskol in the Kharkiv region.