The live music industry is in big trouble. Here’s why 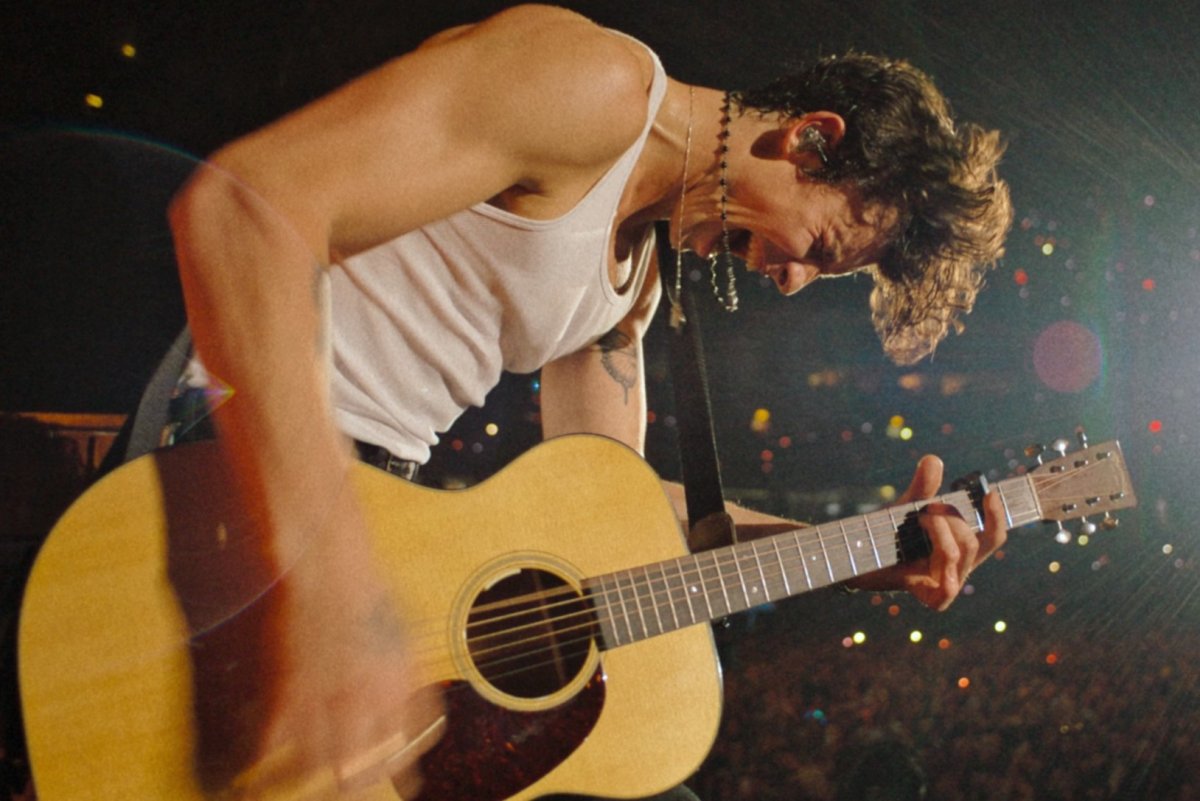 Shawn Mendes fans were disappointed this past summer when the singer announced that he was cancelling some shows to focus on his mental health for the second time in 18 months. He broke the news via Instagram.

“I’ve been touring since I was 15 and to be honest it’s always been difficult to be on the road away from friends and family. After a few years off the road, I felt like I was ready to dive back in, but that decision was premature and unfortunately, the toll of the road and the pressure has caught up to me and I’ve hit a breaking point. After speaking with my team and health professionals, I need to take some time to heal and take care of myself and my mental health, first and foremost.”

Music generated by artificial intelligence is coming to the radio sooner than you think, Alan Cross says

A British band called Yard Act was at Stansted Airport waiting to leave on a European tour when singer James Smith decided he just couldn’t carry on. When he voiced concerns, he found out that the rest of the group along with their crew felt the same. So they went home.

There are more, too. What’s going on? Plenty, as it turns out.

Live Nation, the world’s biggest promoter, is projecting 2023 to be a massive year for live music. After being sidelined by COVID-19 for two years, artists are making good on postponed dates from 2020 and 2021. Meanwhile, new tours are underway as the music industry tries to return to normal. The stresses have been so enormous that things seem to be coming apart at the seams.

Here are the issues.

This is the root cause of just about everything. Just like everywhere else, inflation is hammering acts on tour. With so many artists on the road, it’s harder to rent gear, so prices have gone up. So many roadies and techs left the business that there’s a labour shortage. If you can find someone for your tour, they’re asking for more. Gas for the van and trucks costs more. Booking airfare is difficult and expensive. Hotels are more expensive. In the U.K., crushing energy prices have venues begging for government help. Many of them might not make it through the winter. This could be worse than COVID.

Animal Collective, a successful mid-level American band with a solid following, decided to cancel a European tour because of “inflation, currency devaluation, bloated shipping and transportation costs, and much, much more.”

Some artists who have played make-up dates did so on budgets that were in place in 2019. Prices have gone up so much in the interim that when they got home, they found that they’d actually lost money playing a string of sold-out dates. Arooj Aftab, a Grammy-winning artist had a big headline tour with big audiences yet returned home tens of thousands of dollars in debt.

Then we have the case of Cassandra Jenkins, a singer-songwriter to tried to cut costs by touring with just two other musicians instead of a full band. When her plan reached a promoter, he threatened to cut her fee. At the same time, we have to be mindful that the promoter was having his own issues with inflation.

While we want to pretend that COVID is behind us, it isn’t. Acts are still getting sick, forcing them to cancel shows.

Because margins are so tight and costs are so high, calling off a couple of shows can push an entire tour into the red.

Too many shows and tickets are too expensive

It’s not your imagination. The average price of a concert ticket is higher this year. Promoters and venues hit by higher costs are passing things along to fans. After the Astroworld disaster of last year, insurance coverage has gone up. People are having to decide if they want to spend that kind of money in an environment where the artist might cancel the gig.

The more the U.S. Fed raises interest rates and the more economic and political uncertainty builds, the higher the American dollar goes.

Since so much of the concert industry runs on American dollars, non-U.S. acts often find themselves facing higher foreign rates. For example, Canadian acts wanted to tour in America have to pay a series of fees before they’re allowed across the border. Each time the Loonie ticks down adds more costs and stress.

This is a peculiarly British issue. Before the U.K. pulled out of the EU, acts could freely travel the continent without having to deal with customs and visas.

Between the time spent crossing into Europe and the money spent on paperwork, British acts are being crushed. And the pound’s recent crash hasn’t helped, either.

For many artists, streaming doesn’t pay the bills, so playing live has become the primary source of revenue. There’s increasing pressure on performers to play more and more dates just to pay the bills.

The result? Burnout and breakdown.

Something has to change. Shirley Manson of Garbage went public with concerns that sounded more like a cry for help for artists everywhere. She points out that if the live music scene goes down, everything collapses. If a band with a history and profile of Garbage is having trouble, I can’t imagine what it’s like for performers who haven’t been as successful.

The best news at this point is that we’re heading for the Christmas break, a three- or four-week period where almost everyone heads home for some rest.

Will it be enough for artists to get back to it in 2023? Unless inflation is tamed, the U.S. dollar drops, Brexit gets solved, Putin admits defeat in Ukraine, and everyone starts earning more from streaming, probably not.

Be afraid. Be very, very afraid.