The Black Academy award show finds a home, will air starting in 2022 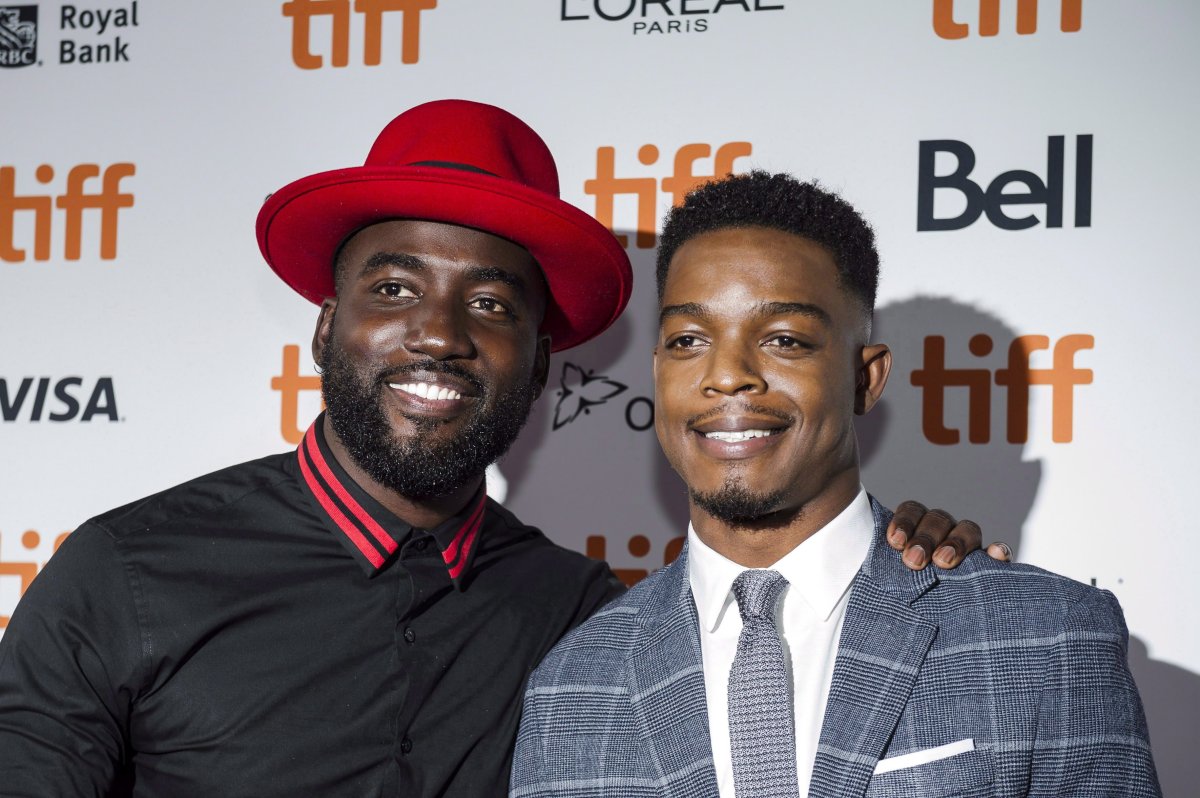 Shamier Anderson and Stephan James arrive ahead of the screening of 'Homecoming' during the Toronto International Film Festival in Toronto, on September 7, 2018.

An upcoming awards show honouring Black talent in Canada has found a broadcaster.

Organizers say the CBC plans to air the groundbreaking event created by The Black Academy, which was founded by Toronto-raised actor-brothers Shamier Anderson and Stephan James.

The academy, along with Insight Productions, have announced a three-year partnership with the CBC for the live, national telecast.

Anderson and James, who are both making waves in Hollywood, launched The Black Academy in December and announced the awards show in January.

They plan to stage the show in fall 2022 to celebrate established and emerging Black Canadian talent across film, television, music, sports and culture.

The show is billed as Canada’s first-ever awards show honouring Black talent and will air on CBC-TV and the CBC Gem streaming service in 2022 through 2024.

Details including award categories and the submission process will be announced at a later date.

“Beyond creating a kick-ass award show like you’ve never, ever seen before, our intention is to shine a light on the incredible Black talent across this country and inspire generations to come,” James, the Golden Globe-nominated star of the Amazon Prime Video series Homecoming, said in a statement.

The Black Academy and Insight Productions are looking to hire a Black showrunner and Black creatives and crew for the event. The organizations are also offering a skills development program for multiple behind-the-scenes creatives and crew in advance of pre-production.

The academy has also announced that Martha Hagos, a longtime colleague of Anderson and James, has been promoted from the organization’s director of operations to executive director.

Anderson and James co-founded The Black Academy as a permanent, year-round operation to showcase Black talent, break down barriers of discrimination and combat systemic racism.

The academy is a national division of the brothers’ not-for-profit group B.L.A.C.K. Canada (Building A Legacy in Acting, Cinema + Knowledge), which has put on an annual B.L.A.C.K. Ball in Toronto and Los Angeles.