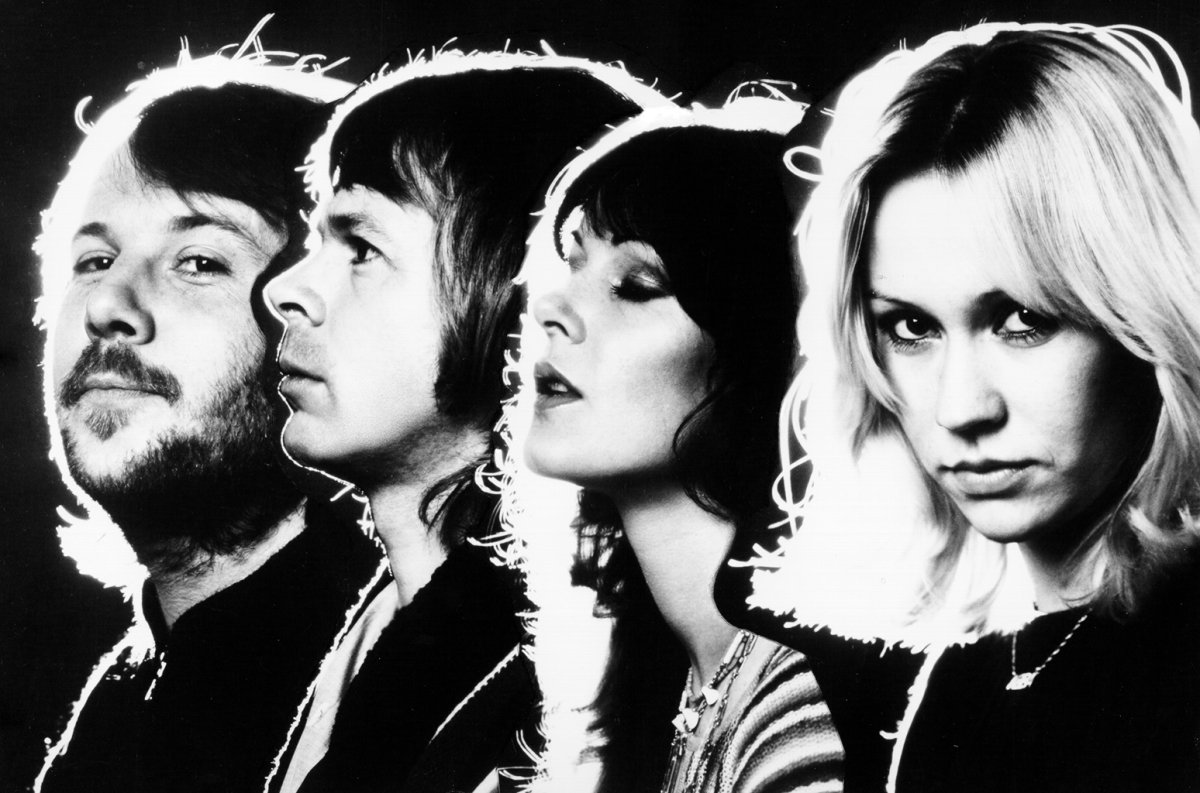 ABBA fans were delighted when the Swedish superstar group announced on Thursday that they would be making a comeback that involves a new album and a digital concert series in which they would perform as digital avatars.

The announcement, made via YouTube livestream, has since amassed more than a million views, with band members Björn Ulvaeus and Benny Andersson appearing in person to share the news.

A crowd of ABBA die-hards erupted with applause as Ulvaeus and Andersson, dressed in black, took to the stage at the ArcelorMittal Orbit in Stratford, London.

“This is one of the biggest announcements possibly ever in music,” British radio presenter Zoe Ball, host of the interview said.

Although the quartet performed a track titled Me and I at a private gala in 2016, and recorded two singles: I Still Have Faith In You and Don’t Shut Me Down in 2018, this announcement marks the band’s biggest endeavour in 40 years.

It was not until last week when a tweet was posted to the band’s official Twitter account reading “Thank you for waiting, the journey is about to begin. Agnetha, Björn, Benny, Anni-Frid,” that the swirling rumours of a reunion became reality.

Thank you for waiting, the journey is about to begin. Agnetha, Björn, Benny, Anni-Frid. Sign up to @ABBAVoyage now. #ABBAVoyage #ABBA

When asked “Why now?” Ulvaeus joked “We wanted to do it before we were dead.”

The album titled Voyage is set to be released on Nov. 5, featuring 10 songs, two of which were previously recorded, but made publically available on Thursday. I Still Have Faith In You, a reflective ballad that mirrors the band’s iconic discography, and Don’t Shut Me Down, which transports you right back to the 80s disco scene.

In addition to the album, the band also announced a series of concert experiences, which they say promises to blend the old and the new.

The shows, which are set to take place in a London arena specifically designed for the experience, are described by the band as “the strangest and most spectacular concert you could ever dream of.”

The digital show, which took more than 850 people to create, will depict the band members as “abbatars,” which were created using motion caption technology.

“We’re going to be able to sit back in an audience and watch our digital selves perform our songs,” the band announced in a statement.

ABBA, which is an acronym of the first letters of their first names, formed in 1972 and soon transcended their home-grown Swedish roots and grew into a global phenomenon. During the band’s active years, fans across the globe flocked to their concerts and sang along to hits like Mama Mia and Waterloo.

Cracks soon appeared as their popularity increased, putting pressure on the band members, which consisted of two married couples, ultimately leading to the collapse of their marriages. Fans were devastated when the band announced their separation in 1982.

This did not take away from their success, as ABBA has sold more than 400 million records to date, earning the band 17 No. 1 hits with their tunes being streamed in excess of 16 million times each month.

Read more:
Joni Mitchell named MusiCares’ 2022 Person of the Year ahead of Grammys

Now, 40 years later, all feelings of heartbreak have dissipated, with band member Anni-Frid Lyngstad saying, “Such joy it was to work with the group again.”

As for the album name, “We simply call it Voyage and we’re truly sailing in uncharted waters,” the band said in a statement.

According to the band’s website, album presales are set to go live on Sept. 4.