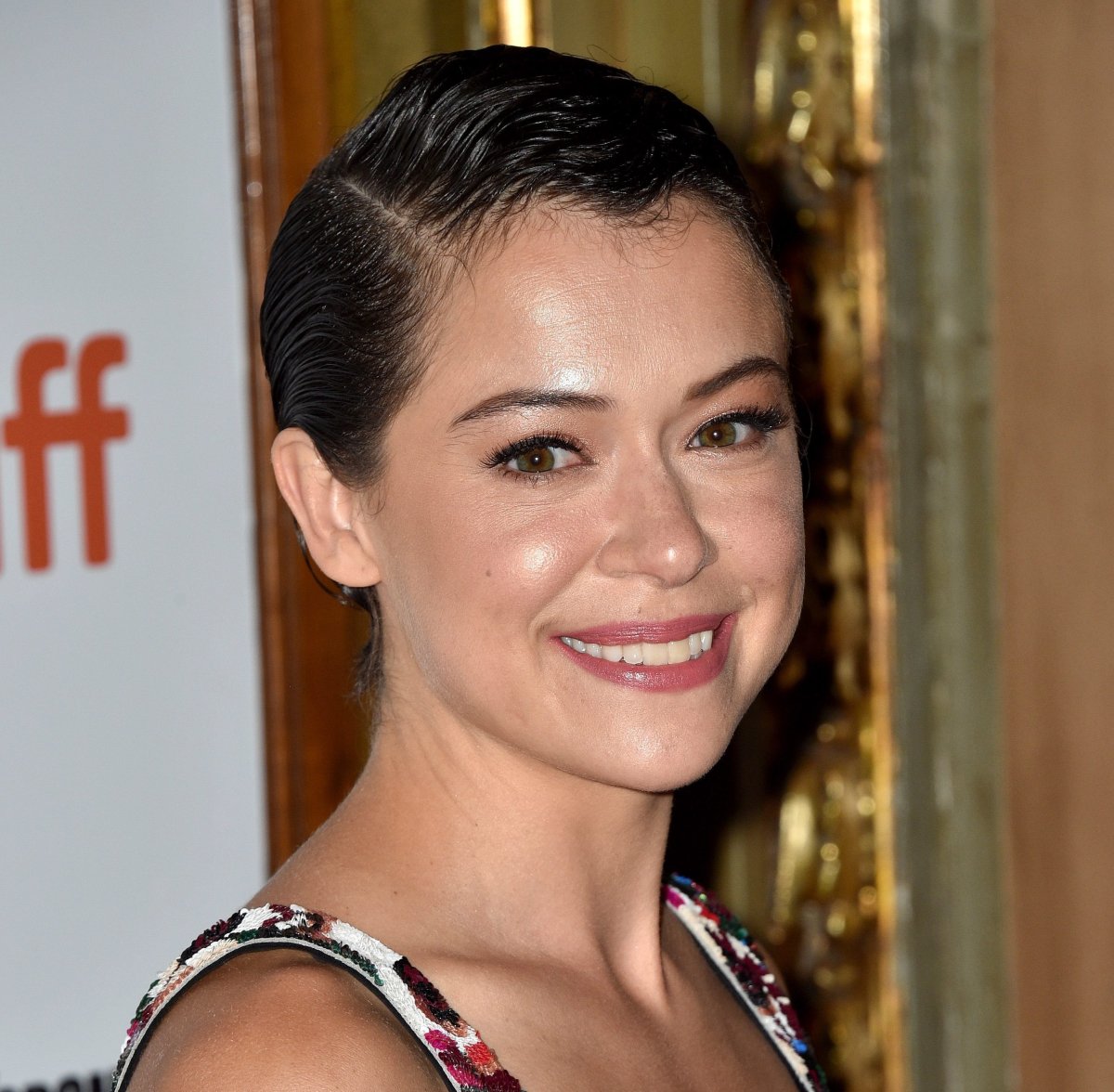 Tatiana Maslany attends the 'Destroyer' screening held at the Winter Garden Theatre during the Toronto International Film Festival on September 10, 2018.

Canadian actor Tatiana Maslany has been cast in the lead role for upcoming Marvel series She-Hulk, which will be streamable on Disney+.

Kat Coiro, whose credits include It’s Always Sunny in Philadelphia and The Mick, has been tapped to direct the pilot and several episodes.

She-Hulk is one of the last Marvel characters created by comics legend Stan Lee, who passed away in 2018 at age 95.

In human form, She-Hulk is lawyer Jennifer Walters, cousin of Hulk alter-ego Dr. Bruce Banner. The story goes that when she receives an emergency blood transfusion from him, she also receives similar powers; unlike Banner, however, she’s able to maintain her consciousness when she transforms into a mean, green fighting machine.

She-Hulk is the latest MCU addition to Disney+, joining previously announced Marvel series under the Marvel banner, The Falcon and Winter Soldier, WandaVision and Loki.

As of this writing, it’s unclear when She-Hulk will begin production. Some outlets are reporting that a writers room has already been assembled.

Maslany has not yet made any public comment about securing the role.