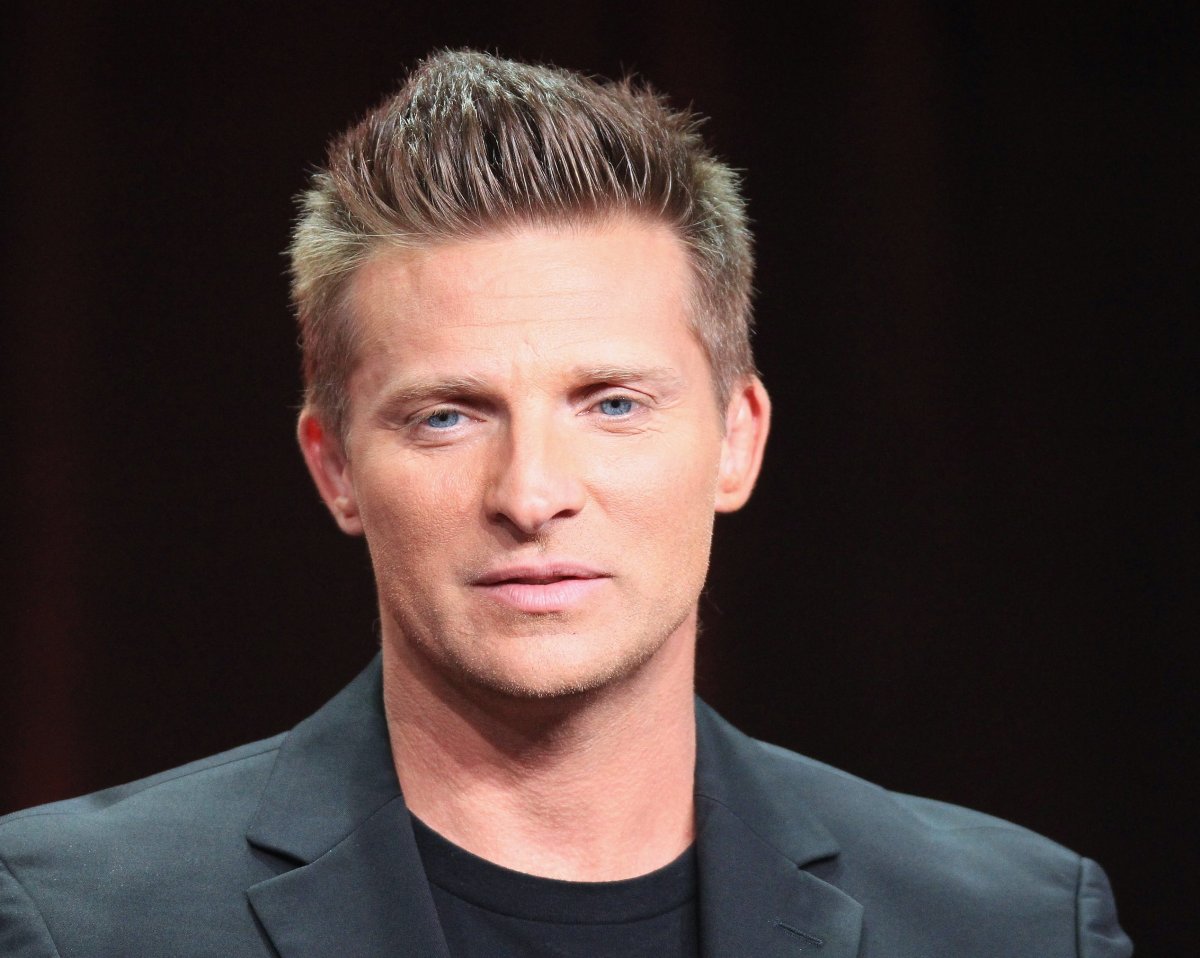 Steve Burton speaks onstage at the 'General Hospital' panel during the 2012 Summer TCA Tour at The Beverly Hilton Hotel on July 26, 2012 in Beverly Hills, Calif.

Longtime General Hospital star Steve Burton was fired from the soap opera on Tuesday after he refused to get vaccinated for COVID-19, which is a mandate for all actors on the show.

Burton, a fan favourite, had been a staple on the soap since 1992 as character Jason Morgan (previously Jason Quartermaine) — with the exception of a brief hiatus from 2013 to 2017, when he had a multi-year arc on The Young and the Restless.

“I know there’s been a lot of rumours and speculation about me and General Hospital, and I wanted you to hear it from me personally,” said Burton in a brief video post. “Unfortunately, General Hospital has let me go because of the vaccine mandate.”

He said that he applied for an exemption for medical or religious reasons, but was denied. Burton tested positive for COVID-19 in August and had seemingly recovered, and he said at the time that he was “exposed at work.”

“This is also about personal freedom to me,” he said. “I don’t think anybody should lose their livelihood over this.”

“Maybe one day, if these mandates are lifted, I can return and finish my career as Jason Morgan,” said the two-time Emmy winner. “That would be an honour. If not, I’m going to take this amazing experience, move forward and be forever grateful.”

Burton is not the first cast member to depart General Hospital; his costar, Ingo Rademacher, left the show by his own volition the previous day because he didn’t want to be vaccinated.

Rademacher, 50, played Jasper “Jax” Jacks on the soap since 1996, and was said to be very outwardly opposed to the mandate imposed by ABC via its parent company, Disney. Multiple outlets confirmed via sources on-set that both actors were opposed to the vaccine mandate.

Rademacher’s character bid farewell on the show on Monday, and Burton shot his last episode on Oct. 27. As of this writing, it’s unclear when it will air.

According to the New York Times, approximately one in five American adults have not received even one dose of any COVID-19 vaccine.