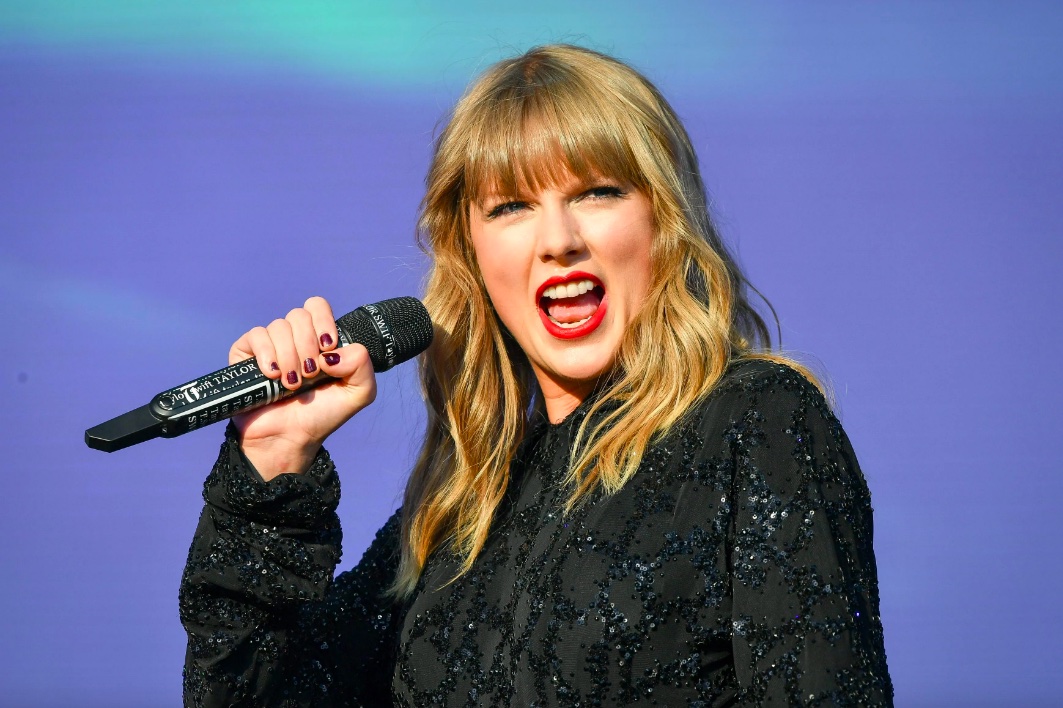 Ticketmaster has informed select Taylor Swift fans they will have a "limited opportunity" to purchase no more than two tickets to Swift's upcoming Eras Tour.

Though Taylor Swift fans are still seeing Red after Ticketmaster‘s botched ticket sale, the company is giving some Swifties a second chance to score tickets to the singer’s 2023 Eras Tour.

On Monday, Ticketmaster sent an email out to select fans informing them they will have a “limited opportunity” to purchase no more than two tickets each for one of Swift’s upcoming shows.

“You were selected for this opportunity because you have been identified as a fan who received a boost during the Verified Fan presale but did not purchase tickets,” the email read.

“We apologize for the difficulties you may have experienced, and have been asked by Taylor’s team to create this additional opportunity for you to purchase tickets,” Ticketmaster continued.

In a wild turn of events in the Ticketmaster/Taylor Swift Eras Tour saga… I just got this email 🤔 pic.twitter.com/odmXj4GNZn

HELLO TICKETMASTER JUST SENT ME THIS?!?:!3$2&/ THE WAY I THREW MY PHONE “we have been asked by taylor’s team to do this” TAYLOR SWIFT I LOVE U SO MUCH pic.twitter.com/8kEBE9fuYc

The new sale is in response to a fiasco which occurred during the original Swift tour ticket presale, when, after hours of waiting in oft-malfunctioning digital queues, the majority of fans were unable to purchase tickets. Immediately following the presale, scalpers were attempting to resell Swift tickets for up to US$28,000 ($37,430).

Due to extraordinarily high demands on ticketing systems and insufficient remaining ticket inventory to meet that demand, tomorrow's public on-sale for Taylor Swift | The Eras Tour has been cancelled.

Ticketmaster used a “Verified Fan” presale to sell Swift tickets — a common practice for the company — that aims to limit the number of scalpers and bots buying tickets to popular shows by providing registered fans with a special ticket-buying code.

The company claimed more than 3.5 million people registered for the presale. In a statement, Ticketmaster wrote it sold more than two million tickets and fielded 3.5 billion system requests, which is four times its previous peak.

A group of Swift fans has since filed a lawsuit against Ticketmaster and its parent company Live Nation, claiming the ticketing site engaged in “fraud, price-fixing, and antitrust violations.”

Swift herself also commented on the mismanaged ticket sale in November and said she and her team are working “to figure out how this situation can be improved moving forward.”

She claimed it was “excruciating for me to just watch mistakes happen with no recourse.”

On Monday, Ticketmaster issued an apology on its website and said select fans will receive staggered invitations to purchase tickets based on tour dates in each city. All of the invitations will be sent prior to Dec. 23.

Ticketmaster merged with Live Nation in 2010, resulting in control of more than 70 per cent of the primary ticketing and live event venues market.

Ashton Kutcher and his twin have brutally honest conversation about past rifts, jealousy

In November, the U.S. Justice Department launched an inquiry into whether Live Nation has abused its power in the multibillion-dollar live music industry. The investigation began before the Swift ticket sale outrage.

Live Nation denied any wrongdoing and claimed the company “takes its responsibilities under the antitrust laws seriously and does not engage in behaviours that could justify antitrust litigation.”