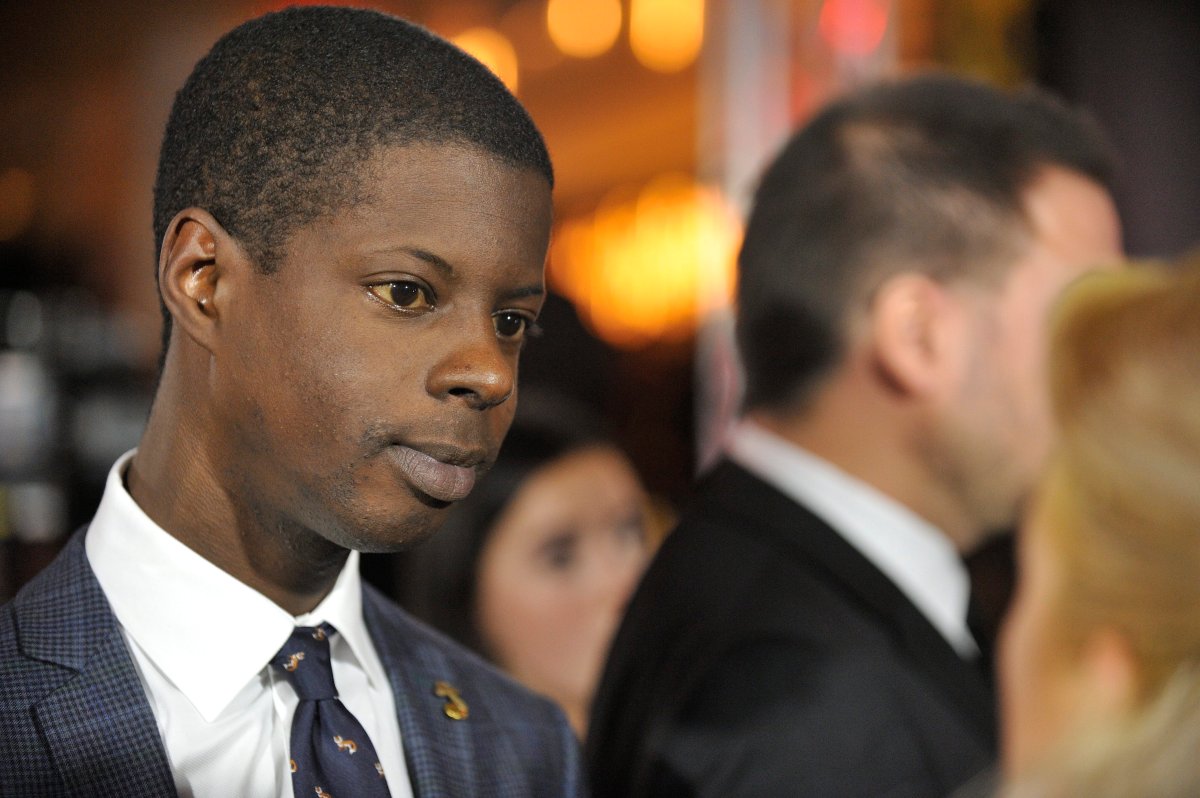 Karim Ouellet on the red carpet at the 37th annual ADISQ Awards held at the Place des Arts, in Montreal, Que., on November 8, 2015.

The Quebec coroner’s office is investigating the death of singer-songwriter Karim Ouellet, 37.

Born in Dakar, Senegal, Ouellet made his debut in the music industry with his album Plume, released in 2011. He went on to produce two other successful albums that were a mix of hip-hop, funk and folk-pop.

He won several awards in his career, such as the 2014 Juno for Francophone Album of the Year for his second album, Fox.

Federal NDP Leader Jagmeet Singh tweeted today that he was saddened by the news of the singer’s death.