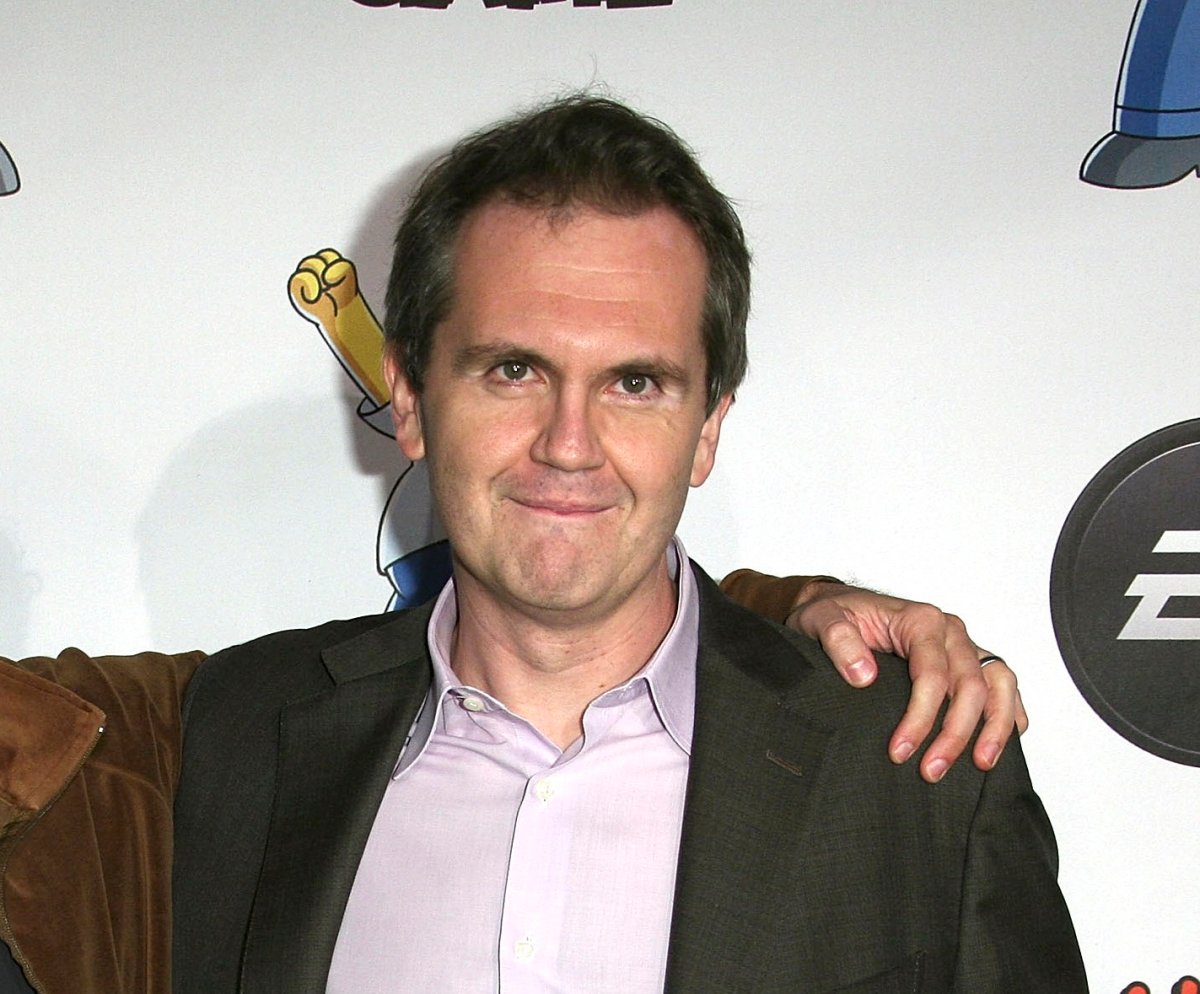 After a lengthy delay due to the COVID-19 pandemic, a film based loosely on The Simpsons writer and producer Tim Long’s childhood experiences in Exeter, Ont., will be released Friday.

The Exchange, born out of Long’s experiences with an exchange student and how reality contrasted with his expectations, will be available July 30 on Apple TV and Amazon.

“It’s roughly about me. I think that with comedy especially, you start with a kernel of truth and then you just start to exaggerate, and you start changing things and other people start having input who weren’t necessarily there,” he said in an interview on The Morning Show with Devon Peacock on Global News Radio 980 CFPL.

It only took about three years until the idea became reality, which Long says is relatively fast for a movie, but another two years before its release.

FINALLY! Here's the first trailer for "The Exchange", written by me & directed by the amazing Dan Mazer. Big wow! https://t.co/P6TSM72g2k

“Once COVID hit, the movie industry was hit so hard and no one was really sure where you could show movies or what exactly was going on, so everyone thought, ‘Well, you know, this is a movie that’s set in 1986. It doesn’t have an incredibly timely element to it’ — although I like to think it has timely themes,” he explained.

“Everyone decided to take a deep breath and just wait. And I’m glad we did, actually, because I think this is the perfect time to release it.”

The film takes place in the fictional town of Hobart, inspired by but not meant to be an exact stand-in for Long’s hometown of Exeter, Ont.

One unique detail was lifted entirely from Exeter, however.

“Both towns have white squirrels in them and kind of celebrate the white squirrel. That’s one thing that Exeter has always prided itself on. And one of those things that I always thought, ‘Well, if I ever write a movie about a town, it’s going to have white squirrels.’ And I managed to fulfill that goal with this film.”

Long adds that the film is proudly set in Canada, part of what he sees as a growing trend.

“It used to be that movies set in Canada, they would try to hide that it was in Canada because they wanted it to have a more sort of international appeal. I feel like lately there’s been an effort to make things more specific and more local,” he explained.

“Even though my director was English and the star of the movie is Australian and the producers were English, they were very excited about saying specifically, ‘this is Canada.’ And just knowing that people would embrace that.”

The town of Hobart, while inspired by Exeter, was filmed in Almonte, Ont., just outside of Ottawa. Described as “unusually picturesque” and “quaint,” Almonte is also a regular locale for film production.

“They shoot a lot of those Hallmark Christmas movies up there. So that area has a lot of experienced crew and facilities for shooting movies,” says Long.

“We just kind of slipped in there in between a couple of Hallmark Christmas movies.”

The Exchange, out Friday, stars Ed Oxenbould, Avan Jogia, Justin Hartley and Jennifer Irwin. It was written by Long and directed by Dan Mazer.

2:27
Emmy win for Schitt’s Creek puts hamlet on the map