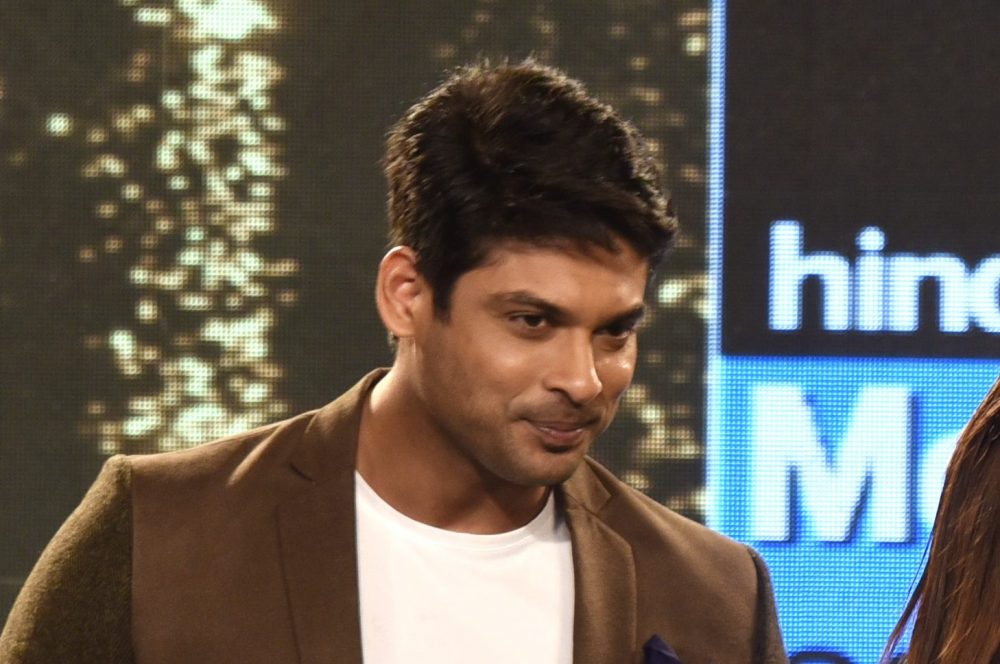 Sidharth Shukla is shown at HT Mumbai's Most Stylish Awards 2017 at Taj Lands End, Bandra on March 24, 2017 in Mumbai, India.

Bollywood actor and reality TV star Sidharth Shukla has died at the age of 40, according to India’s Colors TV network.

“We, at Colors, are saddened & devastated by the sudden loss of our family member, Sidharth Shukla,” Colors TV tweeted on Thursday. “His passing is an irreparable loss for us & the whole industry.”

Shukla was taken to Cooper Hospital in Mumbai Thursday morning and was already dead when he arrived, a doctor from the hospital told BBC News. An unidentified hospital official said that Shukla appears to have died of a heart attack, according to the Press Trust of India news agency.

An autopsy will be conducted to determine the exact cause of death, another doctor from the hospital told the Hindustan Times.

Shukla was best-known as the Season 13 winner of Bigg Boss, India’s answer to the reality show Big Brother.

Won a billion hearts, by just being himself. Gone too soon, RIP Sidharth. pic.twitter.com/efpZNb2tU5

Shukla started his career as a model in 2005 before breaking into acting and reality TV. Bigg Boss was his biggest claim to fame, but he also appeared in India’s Fear Factor and hosted India’s Got Talent.

Sometimes life gets complicated but today was a reminder that there’s something bigger than all of us. Words don’t make sense anymore. My heart breaks as I type this – rest in peace #SidharthShukla 💔🙏🏻🙏🏻🙏🏻 Om shanti 🙏🏼💔 pic.twitter.com/UTuit7wBdz

I wish I had understood tht life is short n unpredictable n picked up the phone n made that call instead of waiting for the right time. I’m devastated with this news .Memories, is all that I have just like you who’s always held a special place in my heart #ripsidharthshukla 🙏 pic.twitter.com/qBQr9eTa89

💔
I m gonna meet you in heaven brother…
R I P sidharthshukla pic.twitter.com/myGwsPOxme

Many also expressed their sympathy for Shehnaz Gill, Shukla’s close friend and another contestant from Bigg Boss 13.

The two had appeared on a few different reality TV shows in recent weeks, and she was reportedly present when his body was taken to hospital.