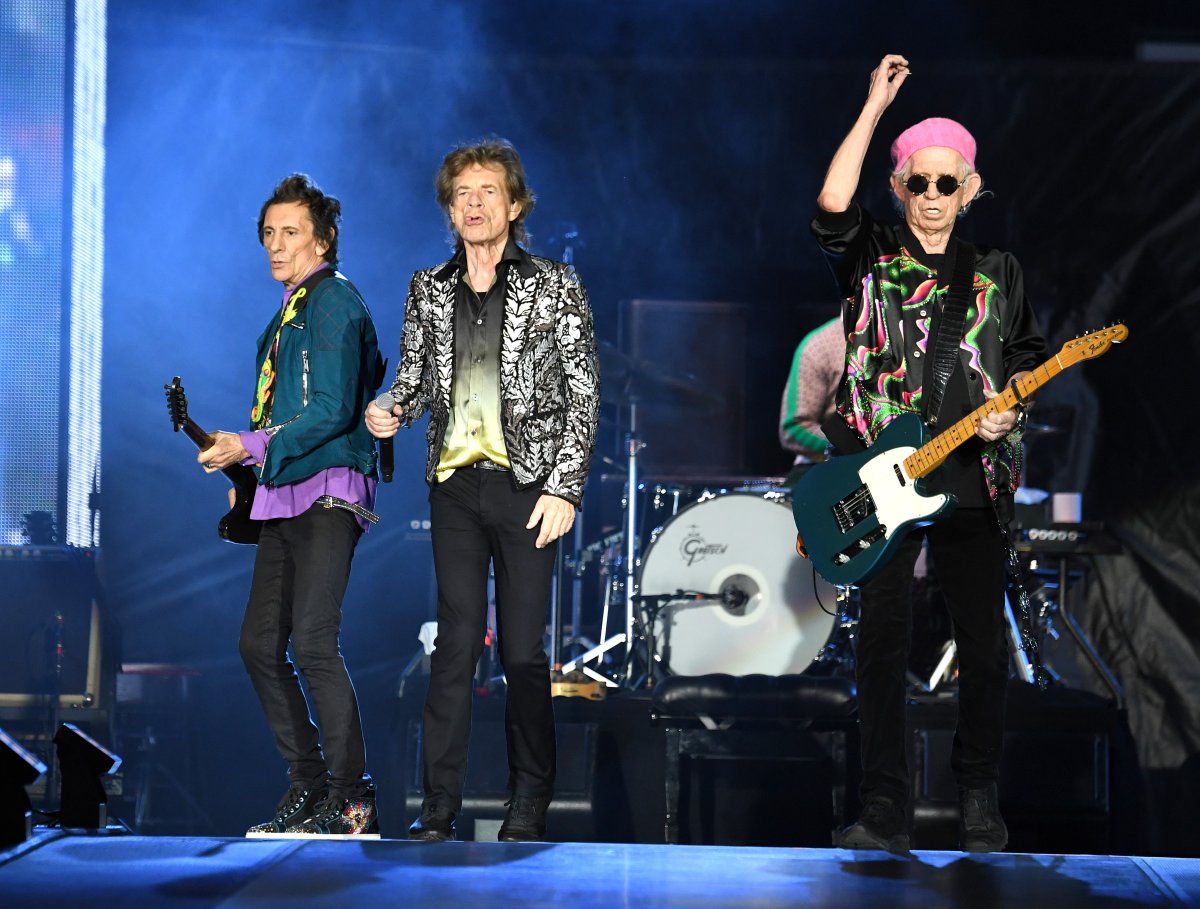 Legendary rock band The Rolling Stones have removed 1971 hit song Brown Sugar from their touring setlist — at least for now.

According to an interview with the Los Angeles Times, lead singer Mick Jagger says they’re retiring the tune due to lyrics about slavery and the sexualization of young Black women. (You can read the lyrics in their entirety at the bottom of this article.)

“We’ve played Brown Sugar every night since 1970, so sometimes you think, ‘We’ll take that one out for now and see how it goes,’” said Jagger. “We might put it back in.”

The band’s guitarist, Keith Richards, said to the Times that he’s trying to understand the backlash against the song.

“I’m trying to figure out with the sisters quite where the beef is,” he said. “Didn’t they understand this was a song about the horrors of slavery? But they’re trying to bury it. At the moment I don’t want to get into conflicts with all of this s–t, but I’m hoping that we’ll be able to resurrect the babe in her glory somewhere along the track.”

After Jumpin’ Jack Flash, Brown Sugar has historically been the band’s most played song.

This isn’t the first time Brown Sugar has come under fire, and over the last several decades the arguments against it have flared up but ultimately faded away. Jagger even addressed the song in a 1995 interview with Rolling Stone.

“I never would write that song now,” Jagger said at the time. “I would probably censor myself. I’d think, ‘Oh God, I can’t. I’ve got to stop.’ God knows what I’m on about on that song. It’s such a mishmash. All the nasty subjects in one go.”

The song has faced renewed criticism in modern times as movements like #MeToo and Black Lives Matter have driven the push for increased equality and awareness.

The band is currently on the No Filter Tour, their first tour since 1963 without drummer Charlie Watts, who died in late August.

Brown Sugar by The Rolling Stones

Drums beatin’ cold, English blood runs hot
Lady of the house wonderin’ when it’s gonna stop
House boy knows that he’s doin’ all right
You should have heard him just around midnight