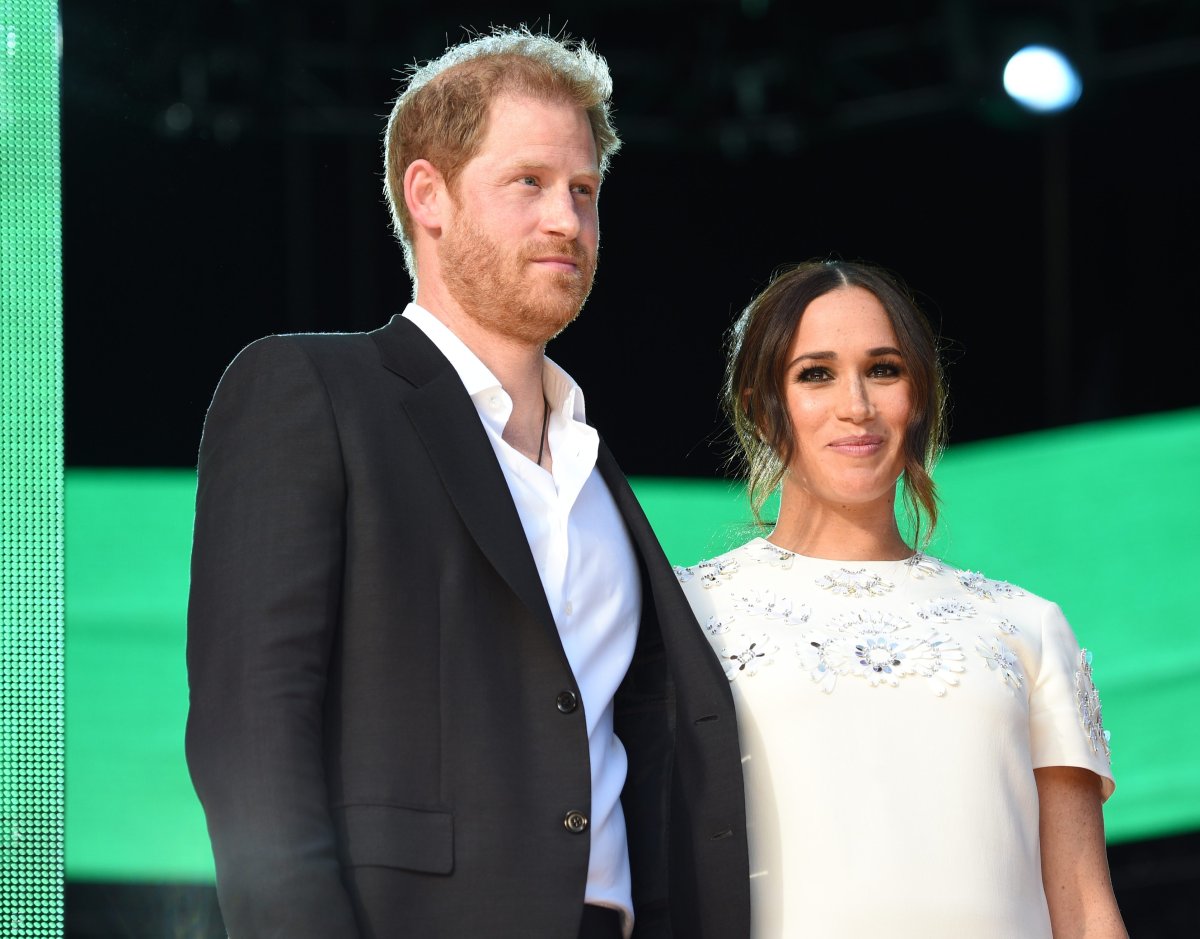 Prince Harry and Meghan Markle have released their 2021 Christmas card, offering the world the first official glimpse of their six-month-old daughter, Lilibet “Lili” Diana, born in June this year.

Their two-year-old son, Archie Harrison, is also front-and-centre, with a shock of red hair just like his father’s.

Alexi Lubomirski/Duke and Duchess of Sussex

“As we look forward to 2022, we have made donations on your behalf to several organizations that honour and protect families — from those being relocated from Afghanistan, to American families in need of paid parental leave.”

The couple made donations via their charity, the Archewell Foundation. Among the recipients are the American organizations Paid Leave for All and Team Rubicon.

In the photo, Markle, 39, holds Lili up in the air while Prince Harry, 36, beams next to them, with Archie on his lap. The picture was taken over the summer by photographer Alexi Lubomirski, who famously shot the couple’s engagement and wedding photos.

As they are no longer working members of the royal family, Harry and Markle have successfully managed to keep Lili out of the media spotlight for the first part of her life. They’ve ensured that Archie has stayed out of the public’s view as well.

The couple named their daughter after Queen Elizabeth, “whose family nickname is Lilibet,” read an official statement in early June following Lili’s birth.

Her middle name, Diana, was “chosen to honour her beloved late grandmother, The Princess of Wales,” according to the statement.