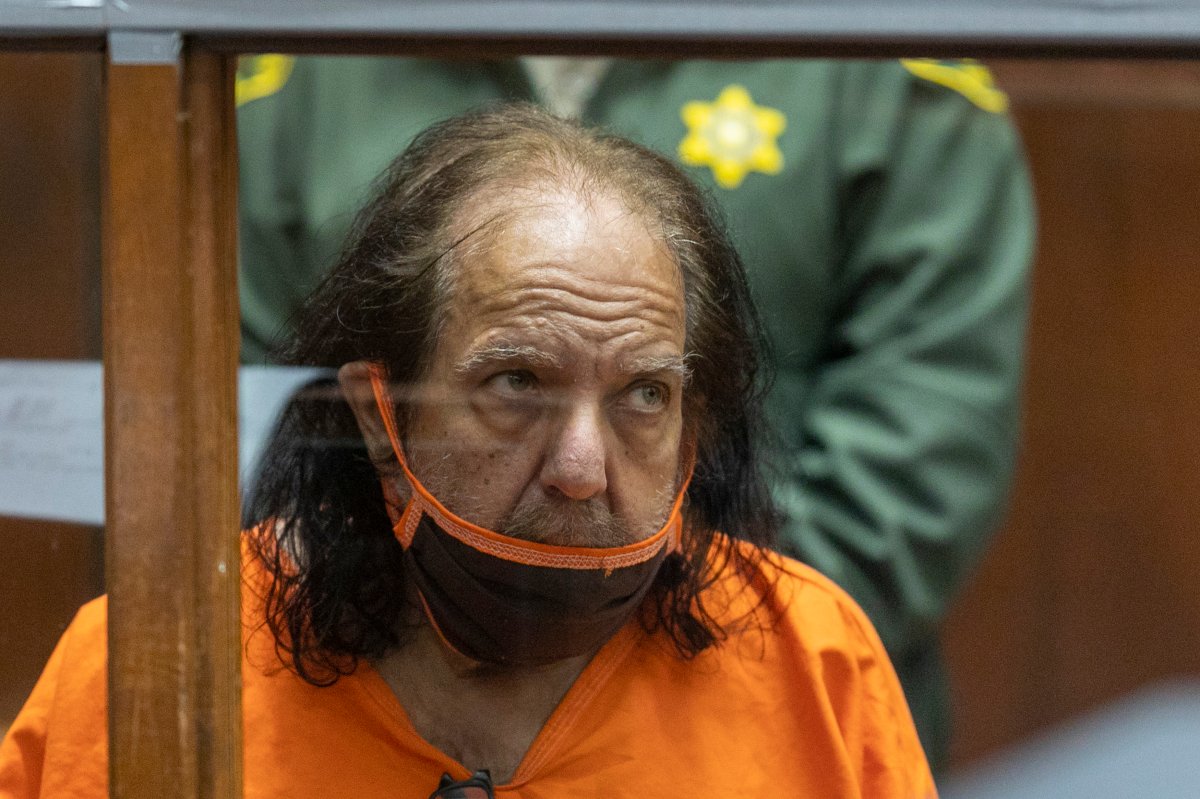 Jeremy, 68, whose legal name is Ronald Jeremy Hyatt, pleaded not guilty in Los Angeles Superior Court on Wednesday to all of the allegations, which include 12 counts of rape.

The indictment, which was returned Aug. 19 and unsealed Wednesday, covers allegations dating from 1996 to 2019 with victims aged 15 to 51. The counts are nearly identical to charges filed against Jeremy last year, which he also denied.

In a tactical move also employed in their case against Harvey Weinstein, LA County prosecutors used secret grand jury proceedings to get an indictment that replaces the original charges, allowing them to skip a public preliminary hearing on the evidence and proceed to trial.

Defence attorney Stuart Goldfarb said in an email that Jeremy’s “position is the same as when the criminal complaint was filed. He is innocent of all the charges.”

Jeremy has been held in jail on $6.6 million bail since his arrest in June 2020.

The indictment includes allegations that Jeremy raped a 19-year-old woman during a photo shoot in 1996, raped a 26-year-old woman at a nightclub in 2003 and raped a 17-year-old girl at a home in 2008.

He is also charged with sexually assaulting a 15-year-old girl in 2004.

No trial date has been set. Jeremy was told to return to court in October for a pretrial hearing.

Along with Weinstein, he is one of only a few men investigated and charged by a district attorney’s task force formed to take on sexual misconduct in the entertainment industry as the #MeToo era gained momentum in late 2017.

Weinstein has pleaded not guilty to 10 counts of sexual assault and is also awaiting trial. A judge dismissed an 11th count.