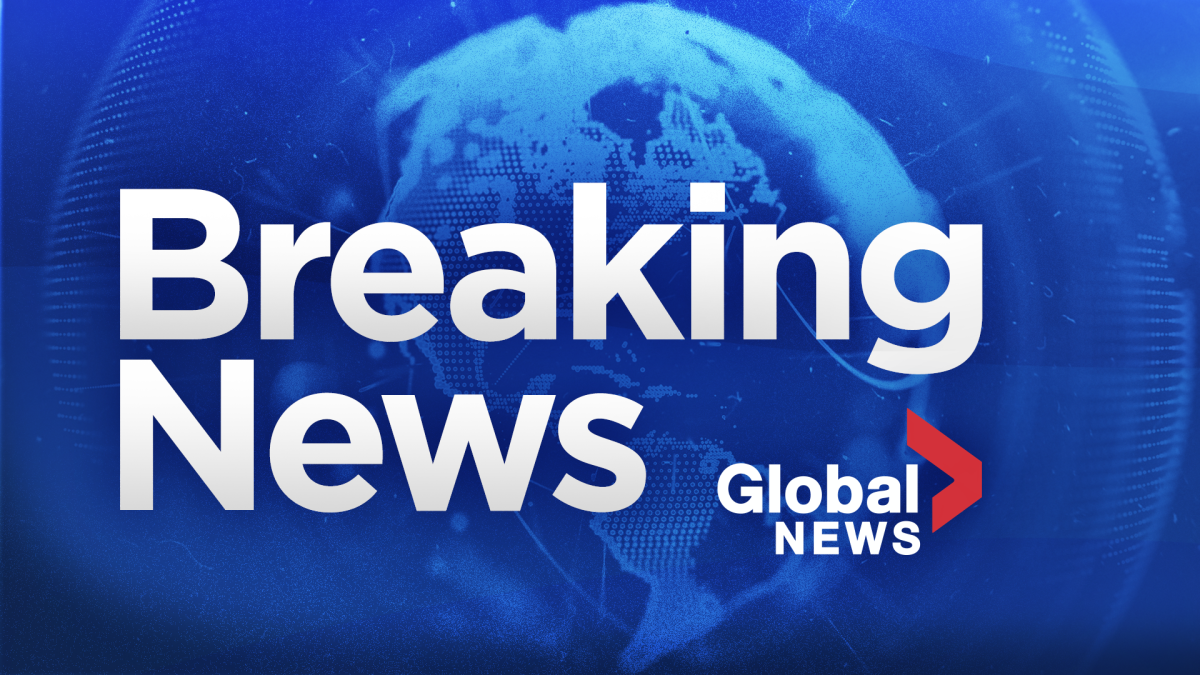 A plane with 28 people on board went missing in the Russian Far East region of Kamchatka on Tuesday, local officials said.

An Antonov An-26 plane with 22 passengers and six crew members, flying from the city of Petropavlovsk-Kamchatsky to the town of Palana, missed a scheduled communication, local emergency officials said. The plane also disappeared from radar, the local transport ministry.

The plane belonged to a company called Kamchatka Aviation Enterprise. The plane has been in operation since 1982, Russian state news agency Tass reported. The company’s director, Alexei Khabarov, told the Interfax news agency that the plane was technically sound.

An investigation has been launched, and a search mission is underway. Two helicopters and an airplane have been deployed to inspect the missing plane’s route, local officials said.

The plane was on approach for landing when contact was lost about 10 kilometers (six miles) away from Palana’s airport. The head of the local government in Palana, Olga Mokhireva, was aboard the flight, spokespeople of the Kamchatka government said.

In 2012, an Antonov An-28 plane belonging to Kamchatka Aviation Enterprise crashed into a mountain while flying from Petropavlovsk-Kamchatsk and coming in for a landing in Palana. A total of 14 people were on board and 10 of them were killed. Both pilots, who were among the dead, were found to have alcohol in their blood, Tass reported.