Pandemic linked to 15% drop in fossil fuel use in 2020: Canada Energy Regulator 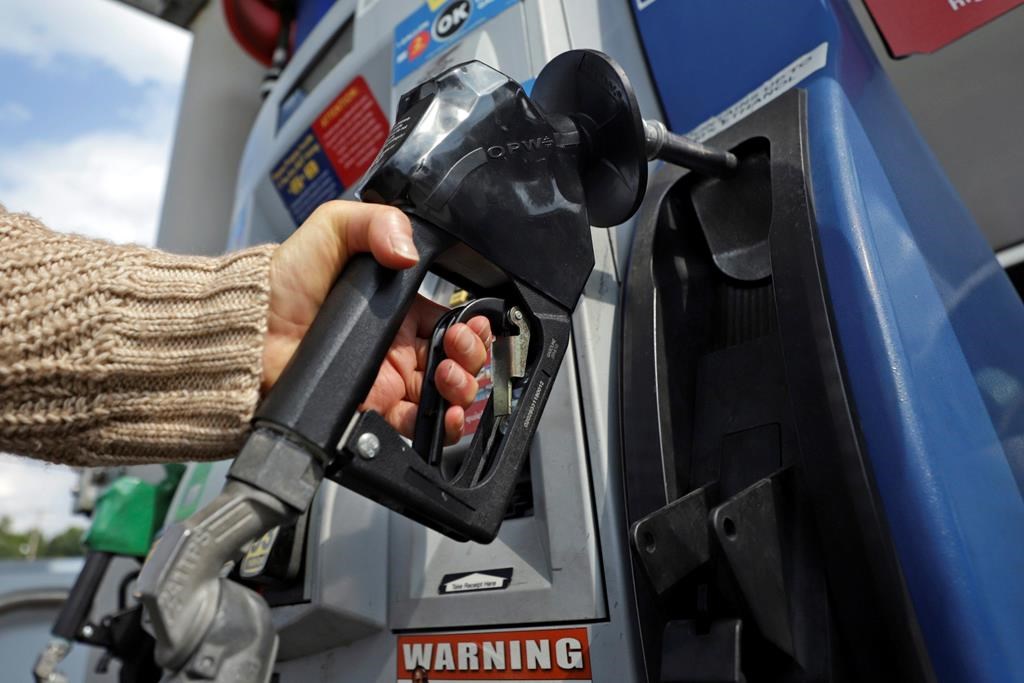 The CER says gasoline consumption volumes fell the most in 2020.

The Canada Energy Regulator says pandemic lockdowns and travel restrictions that kept Canadians close to home in 2020 resulted in overall consumption of refined petroleum products dropping by about 15 per cent compared to the previous year.

In a report that’s consistent with updates over the past year from refiners such as Imperial Oil Ltd. and Suncor Energy Inc., the federal regulator says gasoline consumption volumes fell the most in 2020, followed closely by jet fuel, then diesel fuel, with consumption of all three fuels bottoming out in April 2020.

Diesel — used in the trucking industry, which was generally deemed an essential service — recovered to 2019 levels by September and gasoline regained much but not all of its lost ground by December.

In contrast, the CER says, monthly consumption of jet fuel remained well below half of that seen in 2019 from April through December.

Natural gas demand declined by about four per cent in 2020 compared with 2019, as industrial and commercial consumption decreased by 2.6 and 6.5 per cent, respectively, but residential consumption increased by 1.8 per cent.

Meanwhile, total electricity used in Canada fell by about 2.5 per cent, the first drop since 2015. Electricity generation fell 0.8 per cent in 2020, led by a 7.9 decrease in generation from fossil fuels with two-thirds of that decline in Alberta.

The CER says electricity generation from wind and solar increased by 12.3 per cent over the year, mostly due to wind power produced in Alberta, Ontario and British Columbia.

“Although energy demand was significantly affected by pandemic measures in spring 2020, consumption patterns for most fuels have since returned to pre-pandemic levels (with the exception of gasoline and jet fuel),” the CER said in the report.

“By December 2020, consumption of diesel fuel, natural gas, and electricity generated by burning fossil fuels returned close to 2019 levels, as will have their associated GHG emissions.”

It cited a recent analysis by Environment and Climate Change Canada that estimated an 11 per cent reduction in GHG emissions in 2020 compared with 2019.