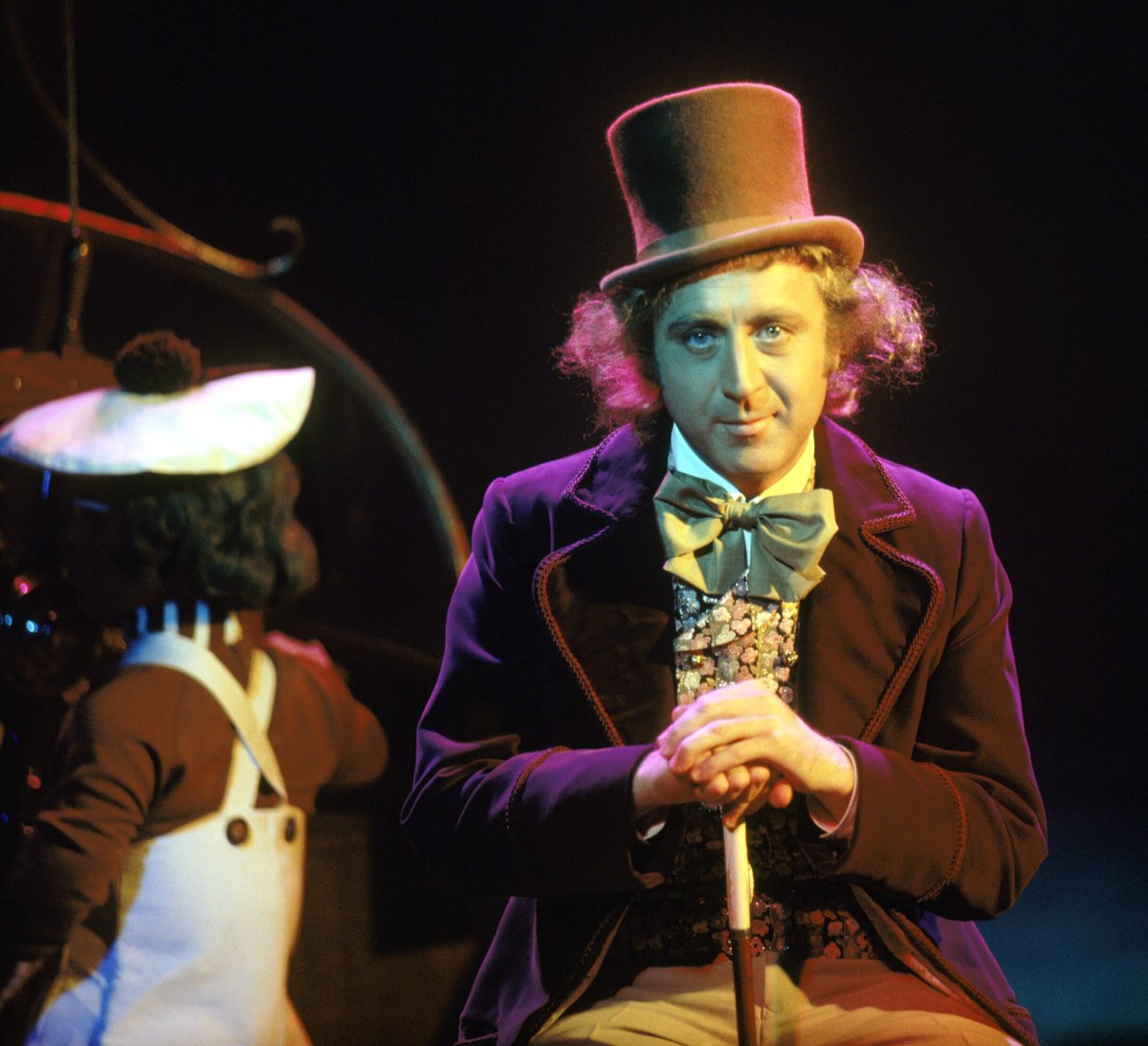 Gene Wilder as Willy Wonka on set of the 1971 film 'Willy Wonka & the Chocolate Factory,' based on the novel by Roald Dahl.

Netflix has acquired the works of Roald Dahl, the late British author of celebrated children’s books such as Charlie and the Chocolate Factory.

The video streaming giant said Wednesday that it acquired the Roald Dahl Story Co., which manages the rights to the author’s characters and stories. No financial terms were disclosed.

The deal builds on a partnership struck in 2018 to create a slate of animated TV series, under which Charlie and the Chocolate Factory is getting a reboot by Academy Award-winning filmmaker Taika Waititi and Netflix is working with Sony on an adaptation of Matilda the Musical.

The new deal paves the way for Netflix to bring all of the author’s back catalogue to screens.

“These projects opened our eyes to a much more ambitious venture – the creation of a unique universe across animated and live action films and TV, publishing, games, immersive experiences, live theatre, consumer products and more,” Netflix Co-CEO Ted Sarandos and Luke Kelly, managing director of the Roald Dahl Story Co. and Dahl’s grandson, said in a joint statement.

Dahl died in 1990 at the age of 74 but his books, which also include The BFG, The Twits and Fantastic Mr. Fox, remain popular with young readers, with more than 300 million copies sold worldwide and translations in 63 languages.