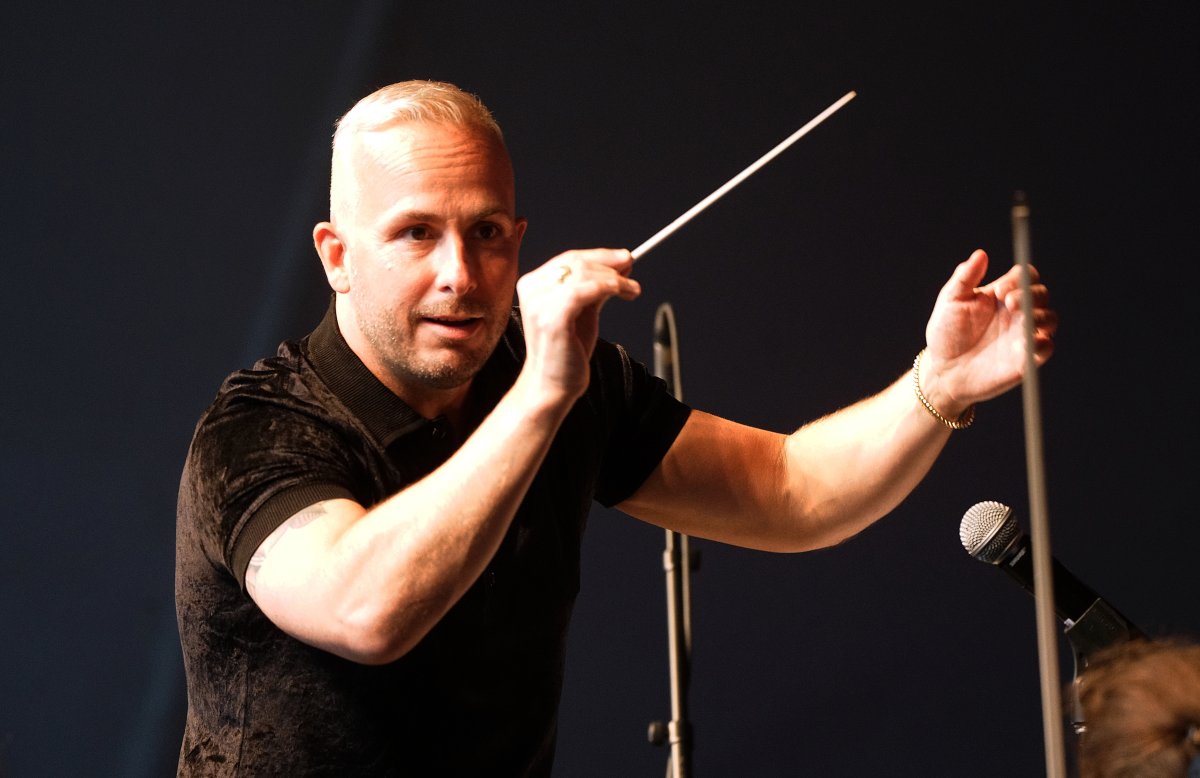 Classical composer Yannick Nézet-Séguin is among the leading Canadian Grammy nominees this year with a strong showing coming from an array of other homegrown talents.

The Montreal native picked up five nominations across four classical music categories, which put him neck-and-neck with Serban Ghenea, who is up for record of the year for his mixing work on Mary J. Blige’s Good Morning Gorgeous.

Ghenea was born in Romania before he moved to Canada as a youngster, going on to build his name in the music industry where he’s scored 19 Grammy wins over his career.

Other big nominees this year included Toronto producer Boi-1da who trailed closely behind with four nominations, including two in the album of the year category for Beyonce’s Renaissance and Kendrick Lamar’s Mr. Morale & The Big Steppers.

Toronto rapper Drake has three nods, even though he’s famously boycotted the Grammys in recent years by not submitting his work. He was named for his contributions to other artists’ projects.

The 65th Grammy Awards will hosted by Trevor Noah and broadcast Feb. 5 on Citytv and CBS.