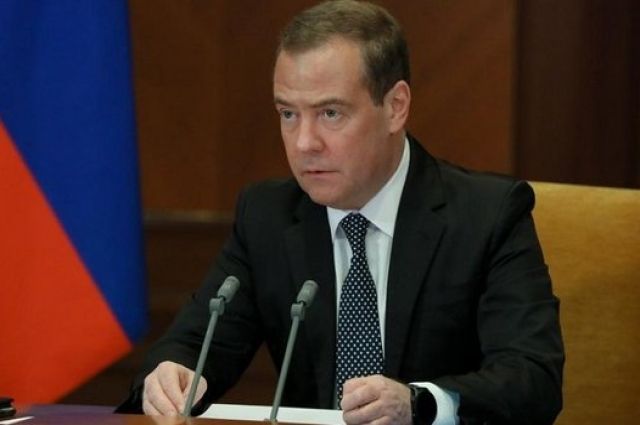 Deputy Chairman of the Security Council of the Russian Federation Dmitry Medvedev visited the training ground in the Nizhny Novgorod region. This is reported by RIA Novosti with reference to the secretariat of the deputy chairman.

It is reported that Medvedev looked at how military personnel of the Western Military District are preparing as part of the summer training cycle.

Earlier, Dmitry Medvedev met with the head of the Ministry of Industry and Trade Denis Manturov, discussing the work of the military-industrial complex and ensuring the supply of weapons and military equipment for the needs of the RF Armed Forces.

Deputy chairman of the Russian Security Council said earlier that an agreement with the Russian Federation could give Ukraine security guarantees, however, Ukrainian the authorities refused him.