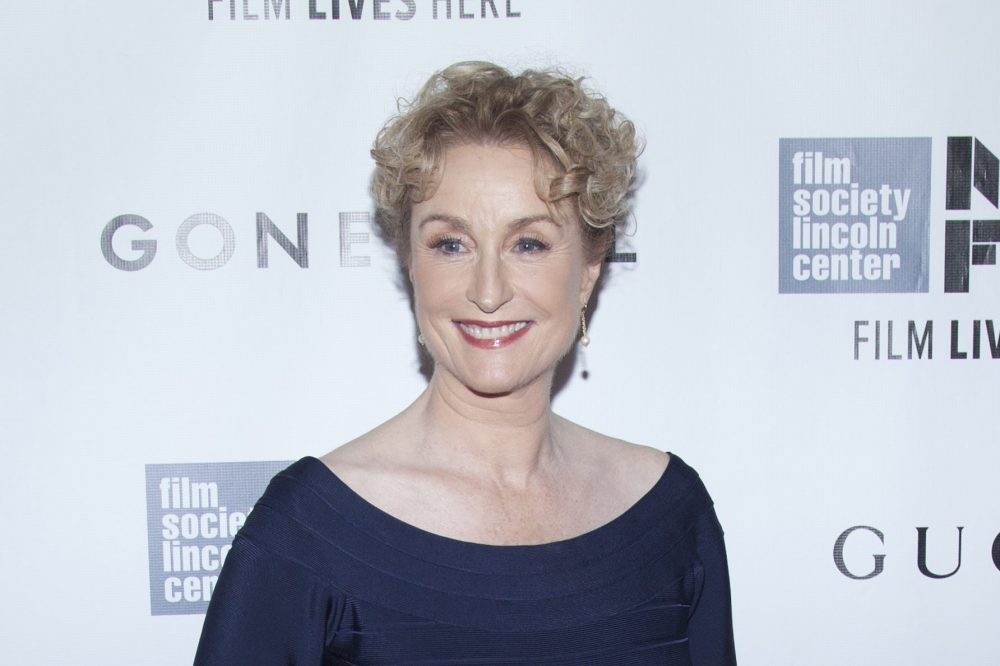 Stage and screen actor Lisa Banes has died at the age of 65, a week after she was struck by a scooter in a hit-and-run incident in New York City.

“We are heartsick of Lisa’s tragic and senseless passing,” a spokesperson for the actor said in a statement. “She was a woman of great spirit, kindness and generosity and dedicated to her work, whether on stage or in front of a camera and even more so to her wife, family and friends.

“We were blessed to have had her in our lives.”

Banes was struck while crossing the street to visit Juilliard, her alma mater, in Manhattan on June 4. She was taken to hospital in critical condition, her wife Kathryn Kranhold told The Hollywood Reporter at the time. The New York Police Department also told THR that a pedestrian had been struck by an “unknown scooter or motorcycle.”

The scooter driver ran a red light before the collision and has still not been identified, the New York Daily News reports.

Banes played Rosamund Pike’s mother in Gone Girl and appeared in dozens of other films and TV shows, including Cocktail, Nashville, A Cure for Wellness, NCIS and Masters of Sex.

Banes also appeared in many stage productions on and off Broadway over the years. She appeared in the Neil Simon play Rumors in 1988, as well as the musical High Society in 1998 and Present Laughter in 2010.

“Just busted,” singer Jill Sobule tweeted. “Lisa Banes was magnificent, hilarious, and big-hearted — always helped me through the hard times. She was so beloved by so many.”

Actor/director Seth MacFarlane said he was deeply saddened at the death of Banes, with whom he worked on his TV series The Orville.

“Her stage presence, magnetism, skill and talent were matched only by her unwavering kindness and graciousness toward all of us,” MacFarlane tweeted.