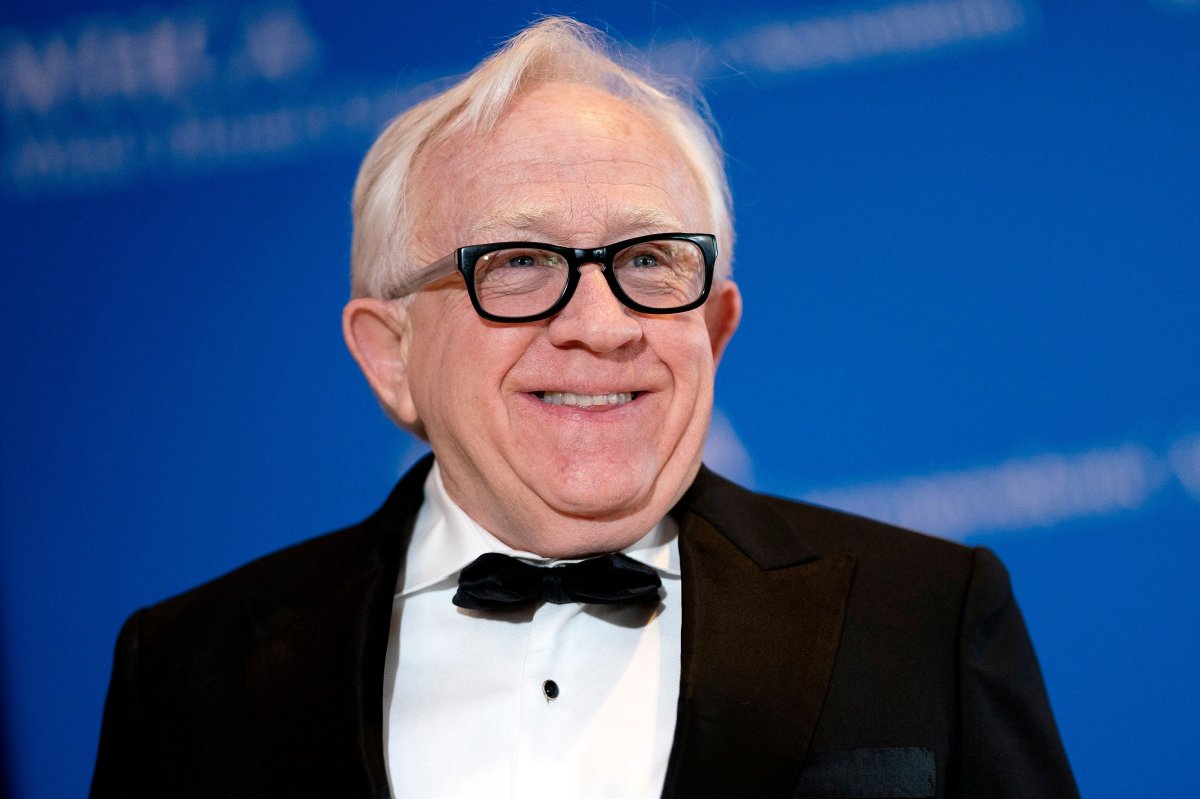 Leslie Jordan arrives for the White House Correspondents Association gala at the Washington Hilton Hotel in Washington, DC, on April 30, 2022.

The frequent Will & Grace guest star was 67.

Local authorities confirmed to entertainment news site TMZ that Jordan suffered a medical emergency while driving his BMW, which he crashed into the side of a building.

“The world is definitely a much darker place today without the love and light of Leslie Jordan. Not only was he a mega talent and joy to work with, but he provided an emotional sanctuary to the nation at one of its most difficult times,” a representative for Jordan said in a statement Monday. “Knowing that he has left the world at the height of both his professional and personal life is the only solace one can have today.”

In 2006, Jordan, a Tennessee native, won an Emmy for his role as Beverley Leslie on Will & Grace. Jordan also appeared on several other popular TV shows, including Boston Legal, Reba, Desperate Housewives, American Horror Story and Call Me Kat.

Jordan’s other eclectic credits include Fantasy Island and The United States vs. Billie Holiday.

Tributes from fellow actors and fans of Jordan poured in quickly after news of his death broke.

Sean Hayes, who plays Jack McFarland on Will & Grace wrote that Jordan “was one of the funniest people I ever had the pleasure of working with.”

My heart is broken. Leslie Jordan was one of the funniest people I ever had the pleasure of working with. Everyone who ever met him, loved him. There will never be anyone like him. A unique talent with an enormous, caring heart. You will be missed, my dear friend. 😔❤️ pic.twitter.com/RNKSamoES0

Jordan was much beloved among LGBTQ2S+ communities. This year, he appeared as a guest star on Season 12 of RuPaul’s Drag Race. The official RuPaul’s Drag Race Twitter account expressed sympathy for Jordan’s death, writing, “Thank you for all the countless laughs and for sharing your spirit with us all.”

Rest in peace, Leslie Jordan. Thank you for the countless laughs and for sharing your spirit with us all. 💘 pic.twitter.com/PzJq31z19T

i hope leslie jordan is twirling with daddy’s hottest angels

a few years ago, i got a chance to interview Leslie Jordan. i think he was glad to talk to me, but happier to do this shoot: https://t.co/bknBR5i2nU pic.twitter.com/K8g7Gx4wcG

George Takei wrote that he was “stunned” by news of Jordan’s death. “Leslie, we are heartbroken at your loss and will miss your mirth and inimitable spirit,” he wrote.

I am stunned at the death of Leslie Jordan, who delighted us with his many roles on television and film. The cause of death was a car crash after he suffered a medical emergency. Leslie, we are heartbroken at your loss and will miss your mirth and your inimitable spirit.

Leslie Jordan put a smile on the faces of so many, especially with his pandemic videos. What a feat to keep us all laughing and connected in such difficult times… It feels so cruel that this could happen to such a beautiful soul. https://t.co/JKj2t8Km7A

Leslie Jordan was a kind spirit and provided us with so many laughs. Rest peacefully, friend. pic.twitter.com/eULoI7C9fW

During the COVID-19 pandemic, Jordan regularly went viral on TikTok where he posted short, funny videos about his life and daily happenings. As of this writing, Jordan’s TikTok account has 2.3 million followers.

Many of Jordan’s videos included him asking “How ya’ll doin?” and some included stories about Hollywood or his childhood growing up with identical twin sisters and their “mama,” as he called her. Other times he did silly bits like complete an indoor obstacle course.

In his last post to social media, Jordan shared a video of himself singing with Danny Myrick to Instagram (where Jordan has 5.8 million followers) the day before his death.

As of this writing, no funeral plans or public memorial details have been released.

— With files from The Associated Press.