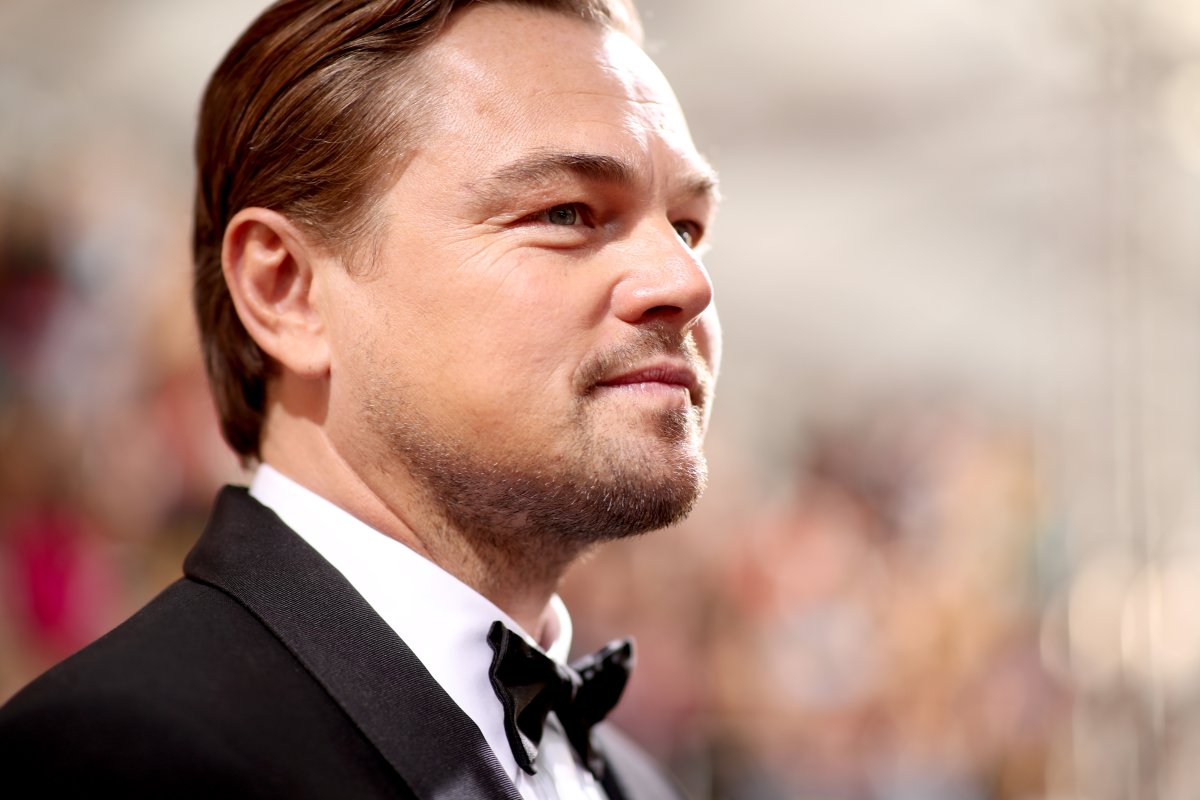 Superstar Leonardo DiCaprio has vowed to help restore the Galapagos Islands, promising US$43 million to boost the Ecuadorian ecosystem that has recently been under threat from climate change and tourism.

The Galapagos, made famous by evolutionary pioneer Charles Darwin, is home to 54 threatened species and is well-known for its diversity of wildlife and fauna.

DiCaprio’s plan, in conjunction with his conservation charity Re:Wild, the Galapagos National Park Directorate, Island Conservation and local communities, is to enact a broad conservation initiative across the islands. His Instagram and Twitter accounts will be taken over by wildlife veterinarian and island restoration specialist Paula Castaño to update followers about the work they’re doing.

“When I travelled to the Galápagos Islands, I met with Paula Castaño and other environmental heroes in Ecuador working day in and day out to save one of the most irreplaceable places on the planet,” wrote DiCaprio, 46.

“Around the world, the wild is declining. We have degraded three-quarters of the wild places and pushed more than 1 million species to the brink of extinction. More than half of Earth’s remaining wild areas could disappear in the next few decades if we don’t decisively act. The environmental heroes that the planet needs are already here. Now we all must rise to the challenge and join them.”

The planned efforts include restoring Floreana Island, one of the smaller islands of the archipelago with a rich history. It’s home to 54 threatened species and the team hopes to reintroduce 13 locally extinct species, including the Floreana mockingbird.

After 1832, human colonization brought along predators like cats and dogs; within 50 years the mockingbird was extinct on the island.

DiCaprio’s pledge will also pay for a captive breeding program to prevent the extinction of the pink iguana — of which there are only 200 individuals left in the wild, living in the shadow of an active volcano — and help protect the Galapagos marine wildlife from the impacts of tourism.

Re:wild begins with a $43m commitment to rewild the Galapagos, to bring the Pink Iguana, the Floreana Giant Tortoise and the Floreana Mockingbird back from the brink of extinction, and to ensure the people of the Galápagos thrive with the wild.

“Time is running out for so many species, especially on islands where their small populations are vulnerable and threatened,” said Castaño. “We need catalytic investments like the one announced today to replicate our successes in the Galápagos and elsewhere.”

“Up to 97% of the land area of the Galápagos Islands comes under national park status,” she continued. “We are not trying to remove humans from the picture. We are trying to all work together to rewild these ecosystems, and support the community as well. They want to be able to continue to thrive together with nature.”

DiCaprio has long been active in the environmental space — his Twitter bio reads “actor and environmentalist” — and he addressed the United Nations about climate change in 2014. He created the Leonardo DiCaprio Foundation to support organizations and initiatives dedicated to “securing a sustainable future for our planet.”