Leonardo DiCaprio and Camila Morrone split after 4 years together 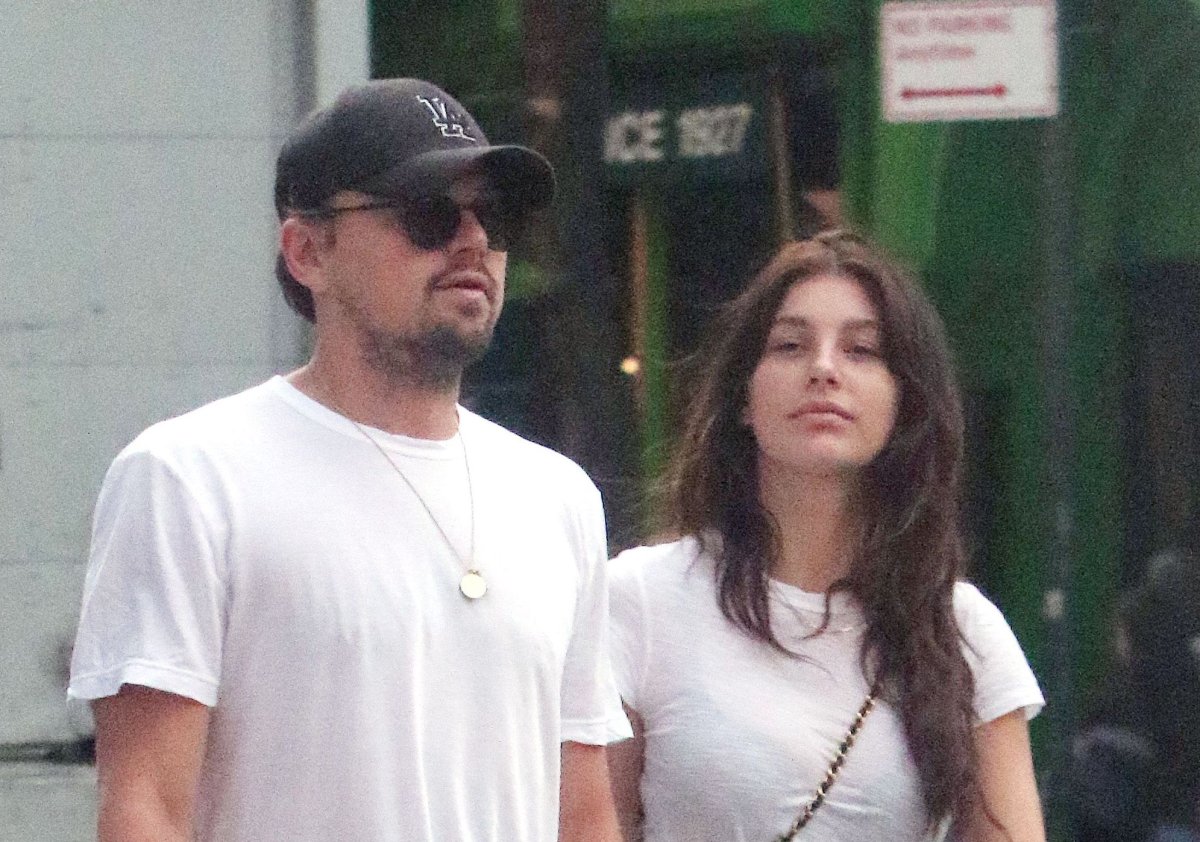 After more than four years together, Leonardo DiCaprio and Camila Morrone have split.

Multiple entertainment sources confirmed that the 47-year-old Oscar winner and the 25-year-old model have called it quits.

ET Canada has reached out to DiCaprio’s rep for further information, but have not yet received a response.

The couple fiercely guarded their privacy after first being seen together in public back in January 2018 in Aspen, Colo. They made their public debut at the 2020 Oscars, where they sat together in the front row.

Back in July 2019, a source told People that the two seemed “pretty serious,” adding, “It’s definitely not a casual relationship. Camila spends a lot of time at his house. Camila is long known as Leo’s girlfriend. And Leo introduced her to both of his parents long ago.”

In December 2019, the Never Goin’ Back actor and model spoke to the Los Angles Times about the over two decade age-gap between she and DiCaprio.

“There’s so many relationships in Hollywood — and in the history of the world — where people have large age gaps,” Morrone said. “I just think anyone should be able to date who they want to date.”

She also told the outlet that it was “frustrating” to be known only as DiCaprio’s girlfriend while working on her own acting career. “I feel like there should always be an identity besides who you’re dating,” she said. “I understand the association, but I’m confident that will continue to slip away and be less of a conversation.”

GALLERY: Couples who split in 2022

Morrone is slated to star in the series adaption of Taylor Jenkins Reid’s 2019 bestselling novel, Daisy Jones & The Six on Prime Video.

DiCaprio is expected to star in Martin Scorsese’s upcoming film Killers of the Flower Moon, which will be released next year.

— With files from Global News’ Sarah Do Couto