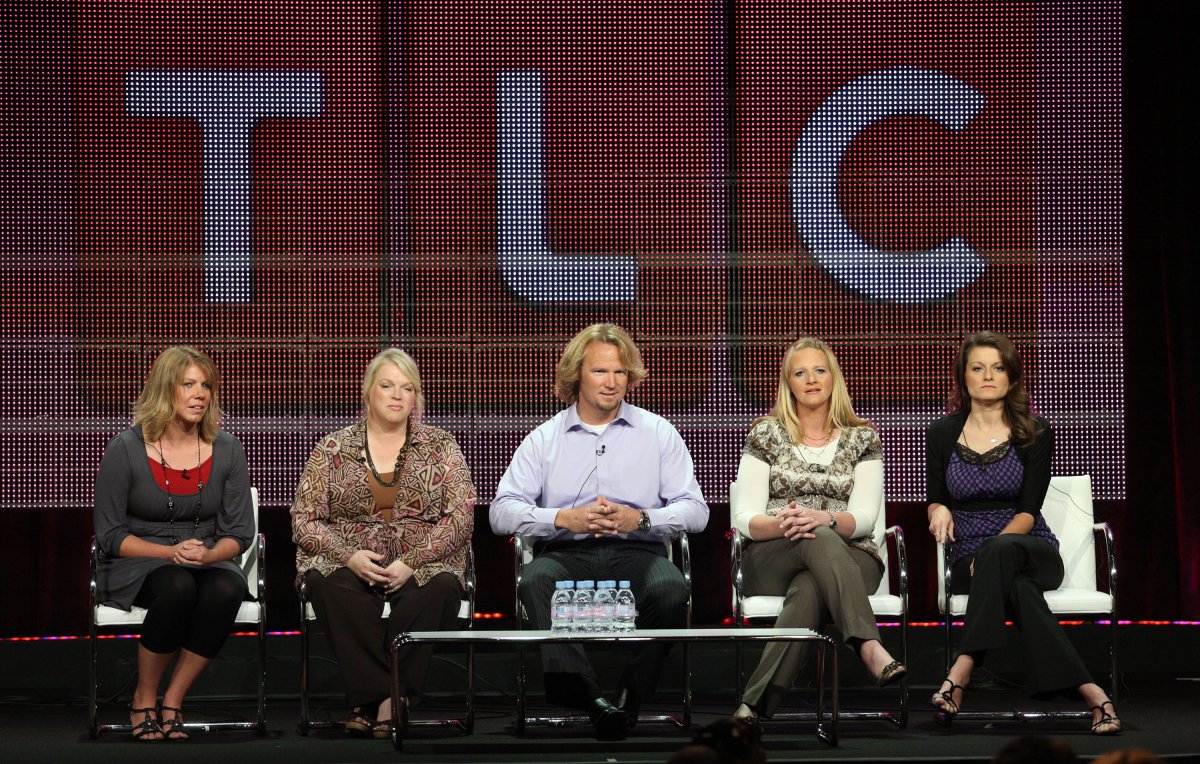 As one of the four Sister Wives women announced that she planned to leave husband Kody Brown, he asked his remaining wives to “conform to patriarchy.”

During Sunday’s episode of the popular long-running TLC series Sister Wives, Christine — Kody’s third wife — announced the end of their marriage. Christine and Kody were “spiritually” married, which means they had a ceremony and presented vows to one another, but are not legally bound as husband and wife.

Christine broke the news during a tense family meeting between her, Kody and his three other wives, Meri, Janelle and Robyn.

The lengthy discussion, which took place outside on a residential patio, saw the Brown family discuss the path forward for their polygamist marriage and the future of their children.

“I’m going to be the head of my household again, and so I’m not going to be circumvented in that. And so, if everyone’s willing to conform to patriarchy again, I guess,” Kody told his wives. “I’ve been fighting to make everybody happy. My bitterness is out of trying to do that and not having the family that I had thought about and designed.”

The announcement of Christine’s split from Kody did not seem to come as a surprise to any of the family members, despite their individual upset.

1:54
Entertainment industry pushing to get people back in seats

“And if it is too awkward or if I don’t feel like I’m the head of my household when people are around, then I’m not going to have the whole family together,” Kody, 53, said. “I’m at a point now in my life where I don’t have time to waste on people who won’t respect me or treat me with respect.”

During a solo confessional in Sunday’s episode, second wife Janelle told the cameras she “didn’t know I’d signed up for patriarchy,” as that was “not what we all agreed on in the very beginning.” She ended the comment with a shrug.

Kody’s fourth wife Robyn said she feared Christine’s decision to leave would “rock” the family. Kody also said he felt the family has lost its “unity” because he hadn’t “taken the reins.” He said he felt the independence of his wives was, at the time, “more important.”

“The trick is as long as you know who you are and what makes you happy it doesn’t matter how others see you,” the quote read.

Meri added a sticker to the post: an arrow with the word “THIS” written inside. (Meri and Kody have previously said their own marriage has been “dead” for years.)

Christine and Kody entered into a spiritual marriage in 1994, making her his third wife.

Kody was already legally married to his first wife Meri; the couple exchanged vows in 1990. Kody spiritually married Janelle, his second wife, in 1993. His fourth wife, Robyn, joined the Brown family in 2010. In 2014, Kody divorced Meri and legally married Robyn in order to adopt her three children from an earlier marriage.