Kim Kardashian sued by staff who say they weren’t paid, didn’t get breaks 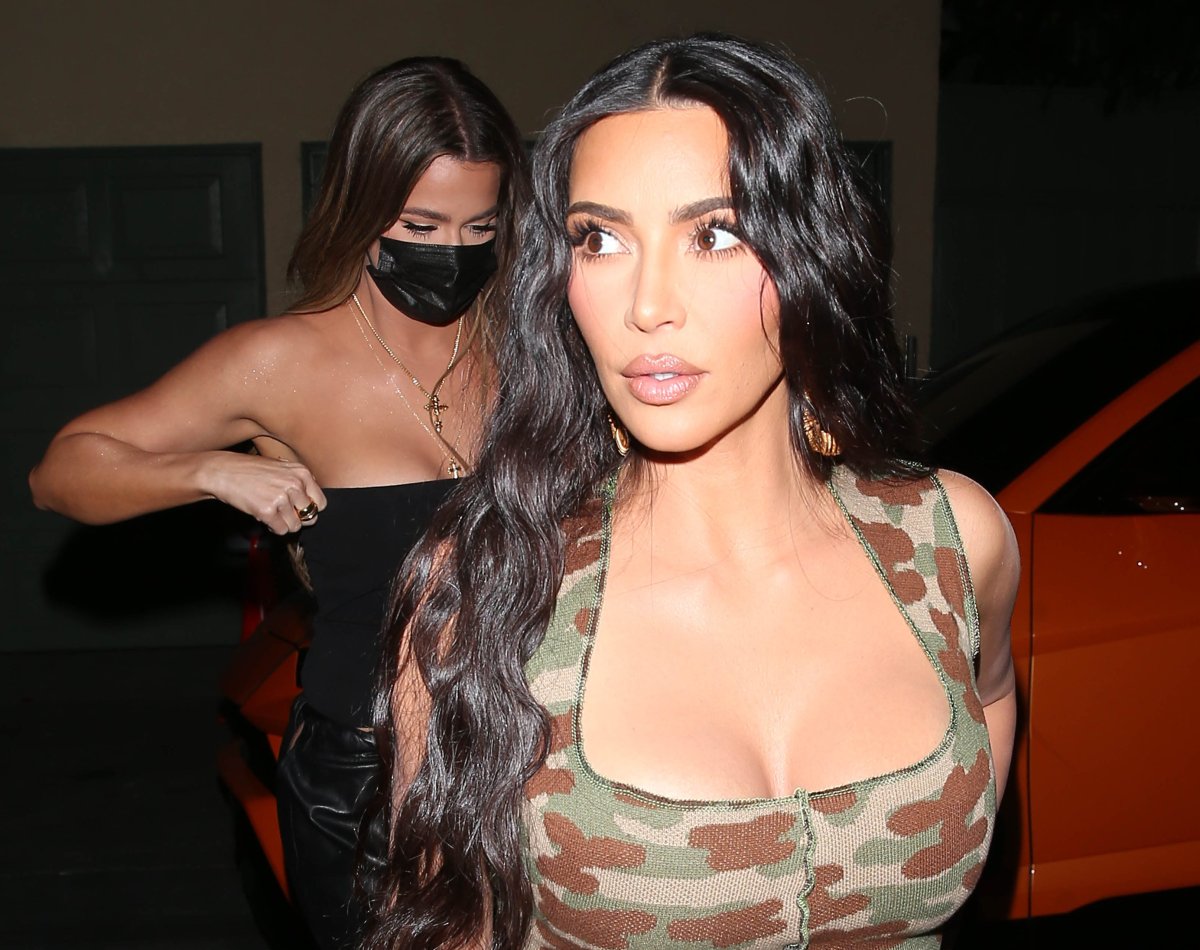 Kim Kardashian steps out to dinner at Craigs on May 22, 2021 in Los Angeles, Calif.

Billionaire celebrity Kim Kardashian has been sued by seven members of her domestic staff who claim that the superstar neglected to pay them properly or give them appropriate breaks.

The work addressed in the lawsuit took place at 40-year-old Kim Kardashian’s home in Hidden Hills, an exclusive gated community in the Santa Monica Mountains.

NBC News, which first reported the lawsuit, says that the workers claim Kardashian withheld 10 per cent of their pay for taxes, but didn’t actually report their employment to tax authorities.

The seven workers who filed the lawsuit didn’t specify the exact amount they’re seeking in damages, but said it was in excess of US$25,000, not including interest.

A representative for the reality star said in a statement that Kardashian can’t be held responsible because the workers were provided through an unidentified “third-party vendor.”

“These workers were hired and paid through a third-party vendor hired by Kim to provide ongoing services. Kim is not party to the agreement made between the vendor and their workers, therefore she is not responsible for how the vendor manages their business and the agreements they have made directly with their staff,” read the statement.

“Kim has never not paid a vendor for their services and hopes that the issue between these workers and the vendor who hired them can be amicably resolved soon,” it concluded.

Kardashian is arguably one of the most famous faces in the world, and she currently runs clothing and makeup companies along with her reality TV empire. For the first time, she was recently included on Forbes magazines’ billionaires list.

Kardashian filed for divorce from husband Kanye West in February of this year after six years of marriage.