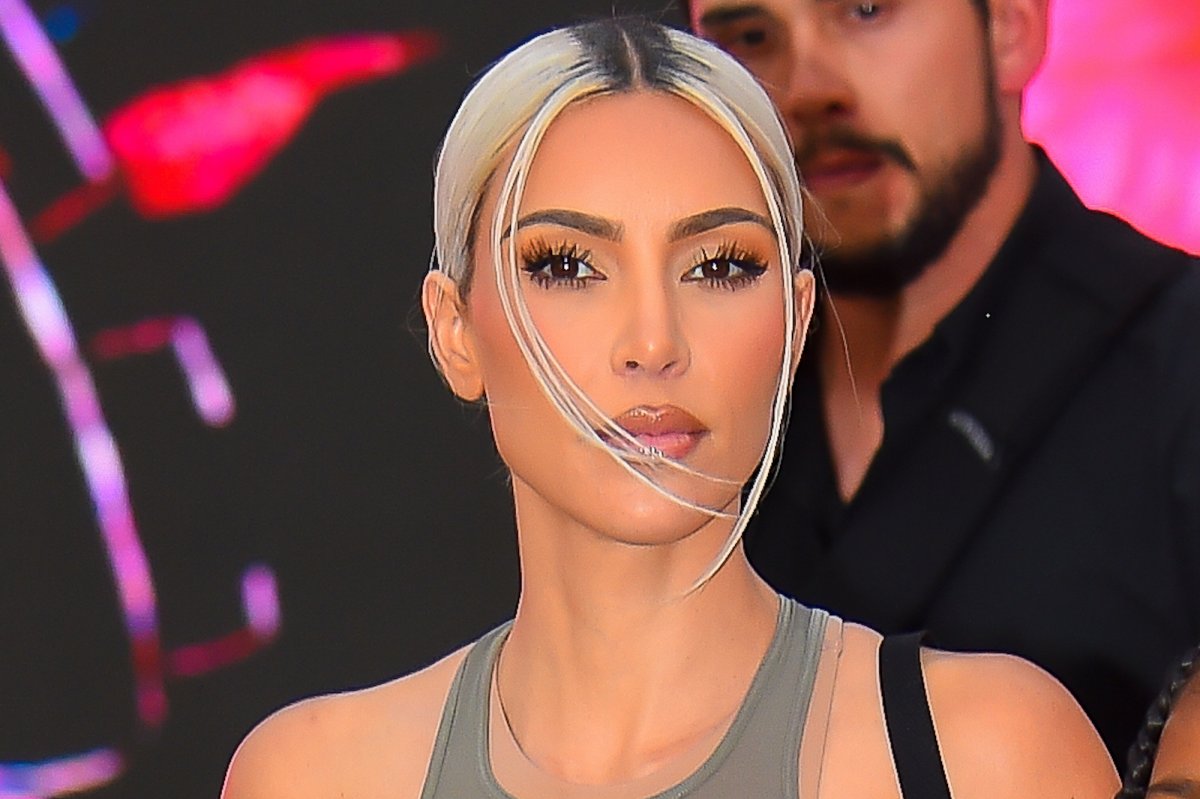 A Los Angeles judge approved Kim Kardashian's request for a restraining order against a man who claimed to be communicating telepathically with the star.

Kim Kardashian was granted a restraining order on Monday against a man who claimed he had been communicating telepathically with the star, according to new court documents.

Kardashian’s legal team claimed Andre Persaud, who has been trying to contact Kardashian for several months now, reportedly attempted to gain access to Kardashian’s home on three separate occasions in August. He also allegedly tried to enter her hotel room during a recent trip to New York.

In the legal filing, Kardashian, 42, claimed she had never met or spoken to Persaud.

“(Persaud) claimed that I had been communicating with him telepathically,” Kardashian wrote in the court documents. She claimed he “has also expressed increasing frustration that I have not responded to him.”

Persaud’s claim of telepathic communication with Kardashian was made on social media, the legal filing claims.

Los Angeles County Superior Court Judge Adrian Gidaya Roxas approved the restraining order against Persaud, which will last for five years. It forbids Persaud from attempting to directly or indirectly contact Kardashian. He must remain at least 100 yards (over 91 metres) from Kardashian at all times.

As per the court documents, Kardashian fretted the situation may “escalate to physical violence” without a protective restraining order. Persaud had previously claimed to own a firearm, as reported by Today.

As part of the restraining order, Persaud must surrender any guns to police. He is forbidden from owning or purchasing a firearm.

Kardashian has not commented publicly on Persaud or the restraining order.

Last month, Kardashian settled another case in court between her and her ex-husband Kanye West (who legally changed his name to Ye). The pair reached a divorce settlement and will have joint custody of their four children.