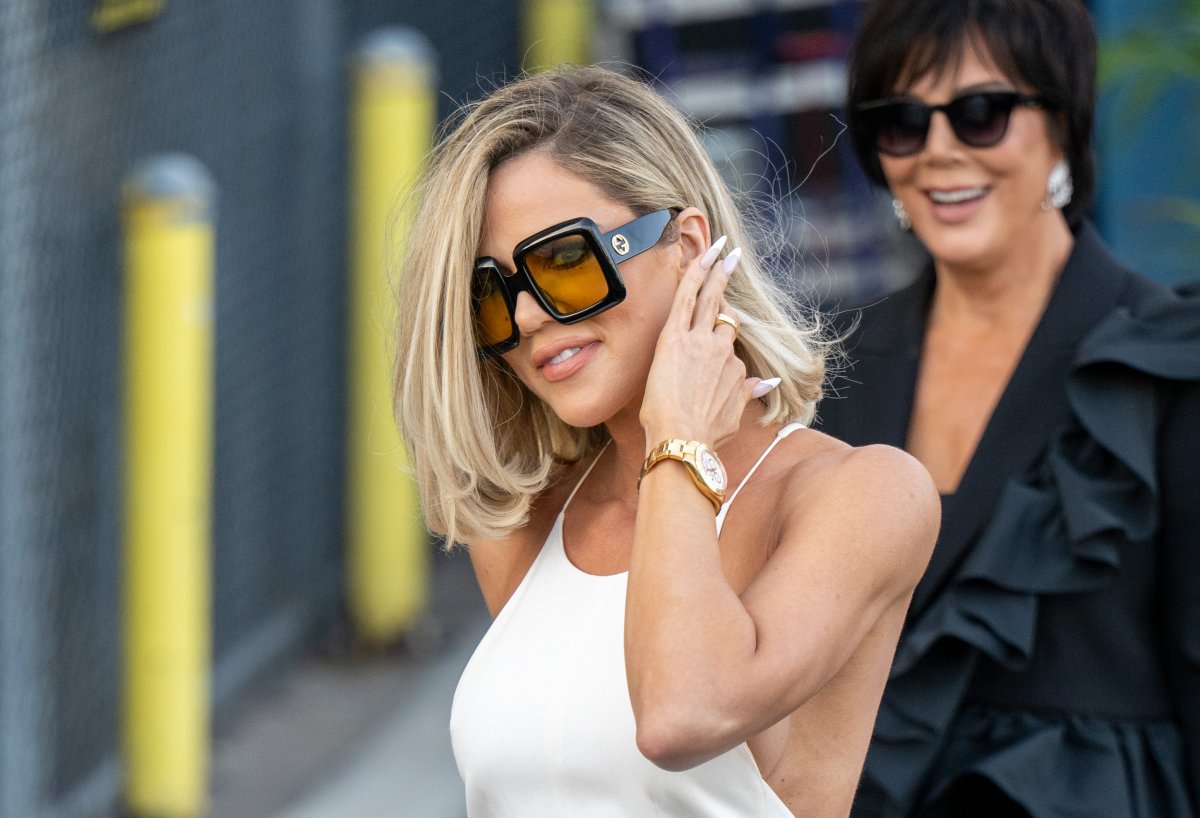 Khloé Kardashian revealed to fans the reason behind the facial bandages she has been wearing in public lately.

On her Instagram story Tuesday, the reality television star wrote that she recently had a tumour removed from her face.

“I have seen numerous stories going around about the ever-evolving bandage on my face with some of you wondering why I’ve been wearing one for the past few weeks,” Kardashian, of The Kardashians, wrote.

Sex-education icon Sue Johanson is back! New documentary examines her life and legacy

“After noticing a small bump on my face and assuming it was something as minor as a zit, I decided to get it biopsied 7 months after realizing it was not budging.”

A screenshot from Khloé Kardashian’s Instagram story. The close-up image shows the tumour that the 38-year-old star believed was a pimple prior to her biopsy.

Kardashian, 38, shared two close-up images of the since-removed tumour on her face.

The Good American founder claimed to have had two biopsies done by separate doctors. She wrote that the medical professionals felt the tumour was “incredibly rare” for a woman her age.

“A few days later I was told I need to have an immediate operation to remove a tumor from my face,” Kardashian wrote.

A screenshot from Khloé Kardashian’s Instagram story. The close-up image shows the tumour that the 38-year-old star had surgically removed.

“I’m grateful to share that Dr. Fischer was able to get everything — all my margins appear clear and now we are onto the healing process,” Kardashian wrote of her procedure, which was performed by a doctor friend of the family.

Kardashian told fans they will continue to see her bandages for a little while longer.

7:33
Why Kim Kardashian’s SEC settlement should serve as warning on how cryptocurrency is promoted

“When I’m allowed, you’ll probably see a scar (and an indentation in my cheek from the tumor being removed),” she continued. “But until then I hope you enjoy how fabulous I’m making these face bandages look.”

A screenshot from Khloé Kardashian’s Instagram story. Kardashian’s tumour was successfully removed, and she is currently in good health.

This is not Kardashian’s first bout of cancer. When she was 19, she had melanoma — the deadliest form of skin cancer — on her back, which was removed.

The star urged her followers to monitor their own physical health as well, and to schedule frequent checkups with their doctors.

“I am someone who wears sunscreen every single day, so no one is exempt from these things,” she wrote. “Please take this seriously and do regular self-exams as well as your annual checkups.”

In Canada, over 80,000 people are diagnosed with skin cancer every year, with 5,000 of these cases being melanoma. When detected early, the five-year survival rate for melanoma is 99 per cent.