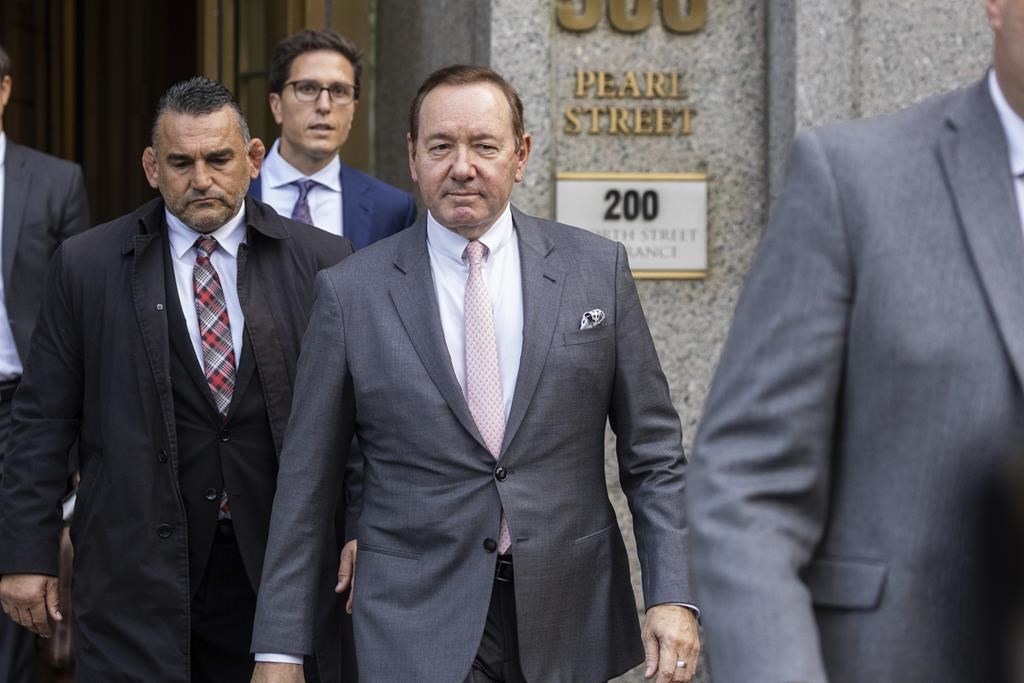 Actor Kevin Spacey is facing seven additional sex offence charges in the U.K., piling on the pressure for the former Hollywood star.

Britain’s Crown Prosecution said Wednesday that charges against the former House of Cards star are three of indecent assault, three of sexual assault and one of causing a person to engage in sexual activity without consent. The charges relate to incidents between 2001 and 2004, and they all took place against the same “adult male,” according to a statement from the U.K.’s Crown Prosecution Service (CPS).

“The CPS has authorized additional criminal charges against Kevin Spacey, 63, for a number of sexual assaults against one man between 2001 and 2004,” the statement read.

The prosecuting authority approved the charges following “a review of the evidence gathered by the Metropolitan Police in its investigation,″ said Rosemary Ainslie, head of the CPS Special Crime Division.

“The CPS has also authorized one charge of causing a person to engage in sexual activity without consent. The authority to charge follows a review of the evidence gathered by the Metropolitan Police in its investigation,” the statement continued.

In a July court appearance, Spacey, 63, denied charges of sexually assaulting three men a decade or more ago. That plea related to four counts of sexual assault and one count of causing a person to engage in penetrative sexual activity without consent.

Judge Mark Wall set a date of June 6, 2023 for the trial to start and said it would last three to four weeks. It is likely to be at the Old Bailey, the venue for Britain’s highest-profile criminal trials.

The Oscar-wining actor ran London’s Old Vic theater between 2004 and 2015.

Spacey, who has addresses in London and the U.S., was granted bail and allowed to return to the United States after a preliminary hearing in June.