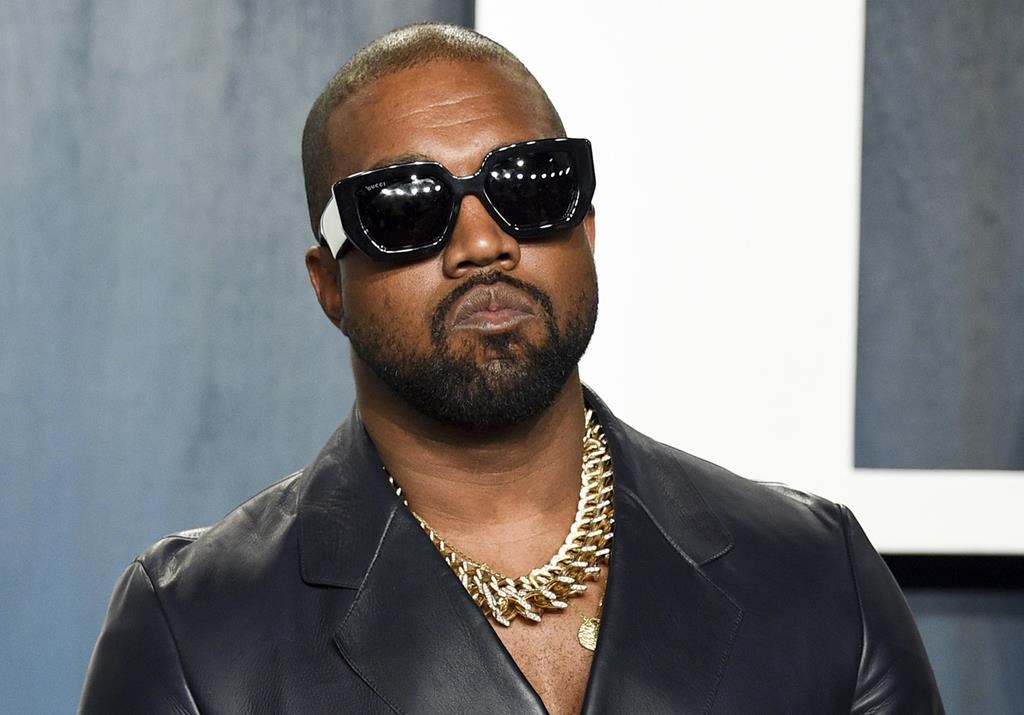 Parler, which advertises itself as “the premier global free speech platform,” announced the acquisition on Monday morning. The app is often viewed by its predominately right-wing users as an alternative to existing social media options like Twitter or Facebook.

Parler’s parent company, Parlement Technologies, wrote in a statement, “The acquisition ensures Parler a future role in creating an uncancelable ecosystem where all voices are welcome.”

Last year, Parler was forced offline after major service providers accused the app of failing to police violent content related to the deadly Jan. 6 attack on the U.S. Capitol by followers of then-U.S. president Donald Trump. It launched its new platform in Feb. 2021 with “sustainable, independent technology.”

Parlement Technologies did not disclose the amount to be paid by Ye. However, as part of the agreement in principle, Parler staff will continue to provide technical support for the app, such as private cloud services.

“Ye has become the richest Black man in history through music and apparel and is taking a bold stance against his recent censorship from Big Tech, using his far-reaching talents to further lead the fight to create a truly non-cancelable environment,” the Parlement Technologies statement reads.

The rapper turned fashion designer tweeted that he would go “death con 3 on JEWISH PEOPLE.” (A reference to the defence readiness condition — DEFCON — used by the United States Armed Forces.)

Ye also posted text screenshots between him and Sean “Diddy” Combs to Instagram with the caption “Jesus is Jew.”

In the since-deleted post, Ye accused Combs of being controlled by Jewish people. The conversation between Ye and Combs was spurred by the recent release of Ye’s highly controversial “White Lives Matter” T-shirts as part of his Yeezy Season 9 event at Paris Fashion Week.

“In a world where conservative opinions are considered to be controversial we have to make sure we have the right to freely express ourselves,” Ye said in the Parlement Technologies statement.

In the statement, Parlement Technologies CEO George Farmer said, “Ye is making a groundbreaking move into the free speech media space and will never have to fear being removed from social media again.”

“Once again, Ye proves that he is one step ahead of the legacy media narrative,” Farmer said.

The purchase agreement is expected to close in the fourth quarter of 2022.