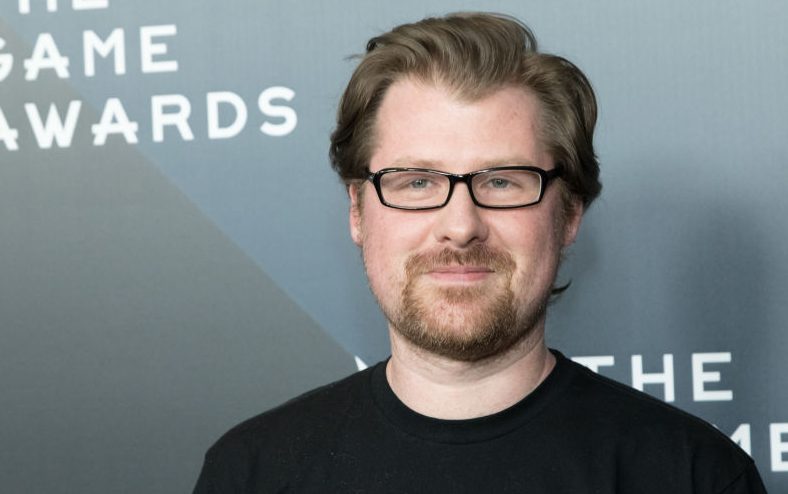 Rick and Morty is one of Adult Swim’s most popular titles, and Roiland voices both of the titular characters — leaving the future of the show uncertain. Adult Swim green-lit Rick and Morty for a massive 10-season commitment in 2018 and the show just finished its sixth season in December 2022.

Two weeks ago, news broke that Roiland, 42, had been charged with one felony count of domestic battery with corporal injury and one felony count of false imprisonment by menace, violence, fraud or deceit in Orange County, Calif. The complainant is an unnamed woman who was Roiland’s girlfriend and living with him at the time.

Roiland was charged in May 2020, a few months after police say the incident occurred. He pleaded not guilty.

The charges didn’t see media coverage at the time. Then, on Jan. 12, Roiland’s case went to a pre-trial hearing, bringing the allegations back into the public eye.

In a statement earlier this month, Roiland’s lawyer T. Edward Welbourn said, “not only is Justin innocent but we also have every expectation that this matter is on course to be dismissed once the district attorney’s office has completed its methodical review of the evidence.”

Roiland is next expected to be in court on April 27.

According to a post from the animated sitcom’s Twitter page, Rick and Morty will continue without Roiland. Sources told the Hollywood Reporter that Roiland’s roles will be recast and fellow co-creator Dan Harmon will go forward as the lone showrunner. Roiland will remain credited as a co-creator, the sources added.

On Wednesday, Hulu and 20th Television Animation announced that it had also ended its association with Roiland, in a statement made to Variety. Roiland co-created two animated series for Hulu, Solar Opposites and Koala Man, both of which will continue without his involvement.

0:39
Technology is making it harder to escape domestic abuse

Adult Swim Canada and Global News are both properties of Corus Entertainment.