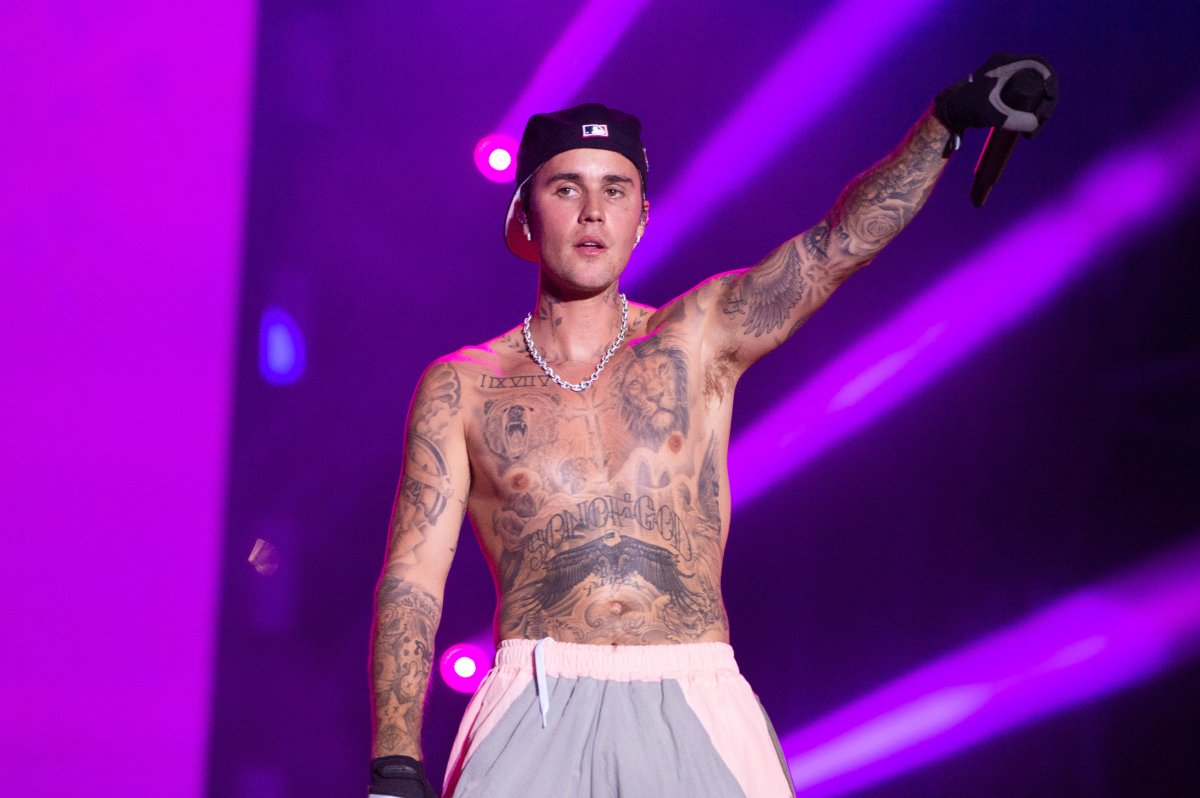 FILE – Justin Bieber performs on day three of Sziget Festival 2022 on Óbudai-sziget Island on August 12, 2022, in Budapest, Hungary. Bieber sold his music catalogue to Hipgnosis Song Management for reportedly about US$200 million.

Justin Bieber has sold the rights to his entire back catalogue, including megahits Despacito, Sorry and Baby, to Hipgnosis Song Management.

The song investment company says it struck an agreement with the Stratford, Ont.-raised pop singer for his share of all publishing copyrights and royalties from his master recordings.

The deal covers Bieber’s entire back catalogue of more than 290 titles released before the end of 2021.

Terms were not disclosed by Hipgnosis and the company declined to put a value on the deal, though a source told the news agency AFP it was worth approximately US$200 million ($267,420,000).

Hipgnosis Songs Fund, operated by Middleton, N.S., native Merck Mercuriadis, has spent the past few years striking major deals with some of the world’s most prominent artists, hoping to capitalize on new revenue streams for music, including its use on TikTok and other social media platforms.

Several of the company’s biggest acquisitions have been with Canadians.

In 2021, Hipgnosis bought the royalty rights owned by Winnipeg-born producer Bob Rock on some of Michael Buble’s Christmas hits and Metallica’s Enter Sandman and a 50 per cent stake in more than 1,000 songs from 77-year-old Neil Young.

2023 Oscar nominations: ‘Everything Everywhere All At Once’ leads with 11

“This acquisition ranks among the biggest deals ever made for an artist under the age of 70,” said Mercuriadis in a statement.

“Such is the power of this incredible catalogue that has almost 82 million monthly listeners and over 30 billion streams on Spotify alone.”

— With files from Global News’ Sarah Do Couto