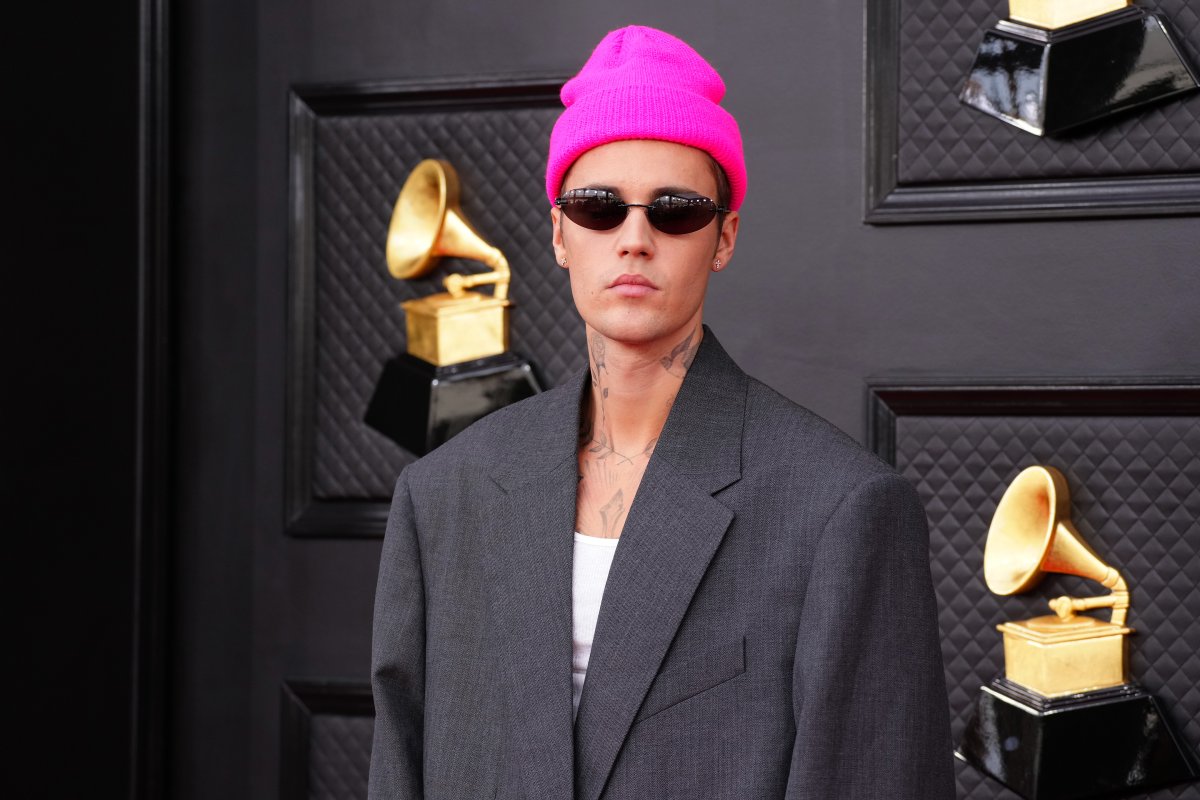 FILE – Justin Bieber attends the 64th Annual Grammy Awards at MGM Grand Garden Arena on April 03, 2022 in Las Vegas, Nevada. Bieber is reportedly about to sell his music catalogue to Hipgnosis Songs Capital for US$200 million.

Justin Bieber reportedly has Intentions to sell his music catalogue to the tune of $200 million.

According to the Wall Street Journal, which first reported about the alleged deal, Bieber’s catalogue is likely to sell the rights to Blackstone-backed Hipgnosis Songs Capital in the coming days. The acquisition has not yet been completed.

The $200-million deal — which would be the largest Hipgnosis music rights acquisition to date — would include Bieber’s shares of his publishing and recorded-music catalogue (all dollars U.S.).

Both Bieber and Hipgnosis have yet to comment publicly on the reported deal.

Since 2010, Bieber, 28, has released six albums and numerous singles featuring some of the biggest artists in the music industry. The potential deal with Hipgnosis would include Bieber’s biggest hits like Baby, Despacito and Love Yourself.

It is normally uncommon for companies to purchase catalogues from newer artists, but Hipgnosis has made a habit of the unconventional practice. In recent years, the company purchased music rights for Justin Timberlake, Jack Antonoff, Mark Ronson and Timbaland.

Despite the potential payout, it hasn’t been an easy year for Bieber.

In June, the singer postponed part of his Justice World Tour after he was diagnosed with Ramsay Hunt syndrome, which left half of his face temporarily paralyzed. The tour was originally slated for 2020 but had to be delayed several times due to COVID-19 and Bieber’s health.

It’s unclear if Bieber’s current health status has anything to do with this potential deal.

2:22
Justin Bieber reveals he has facial paralysis as a result of Ramsay Hunt syndrome

The music catalogue market peaked in 2020, according to Variety.