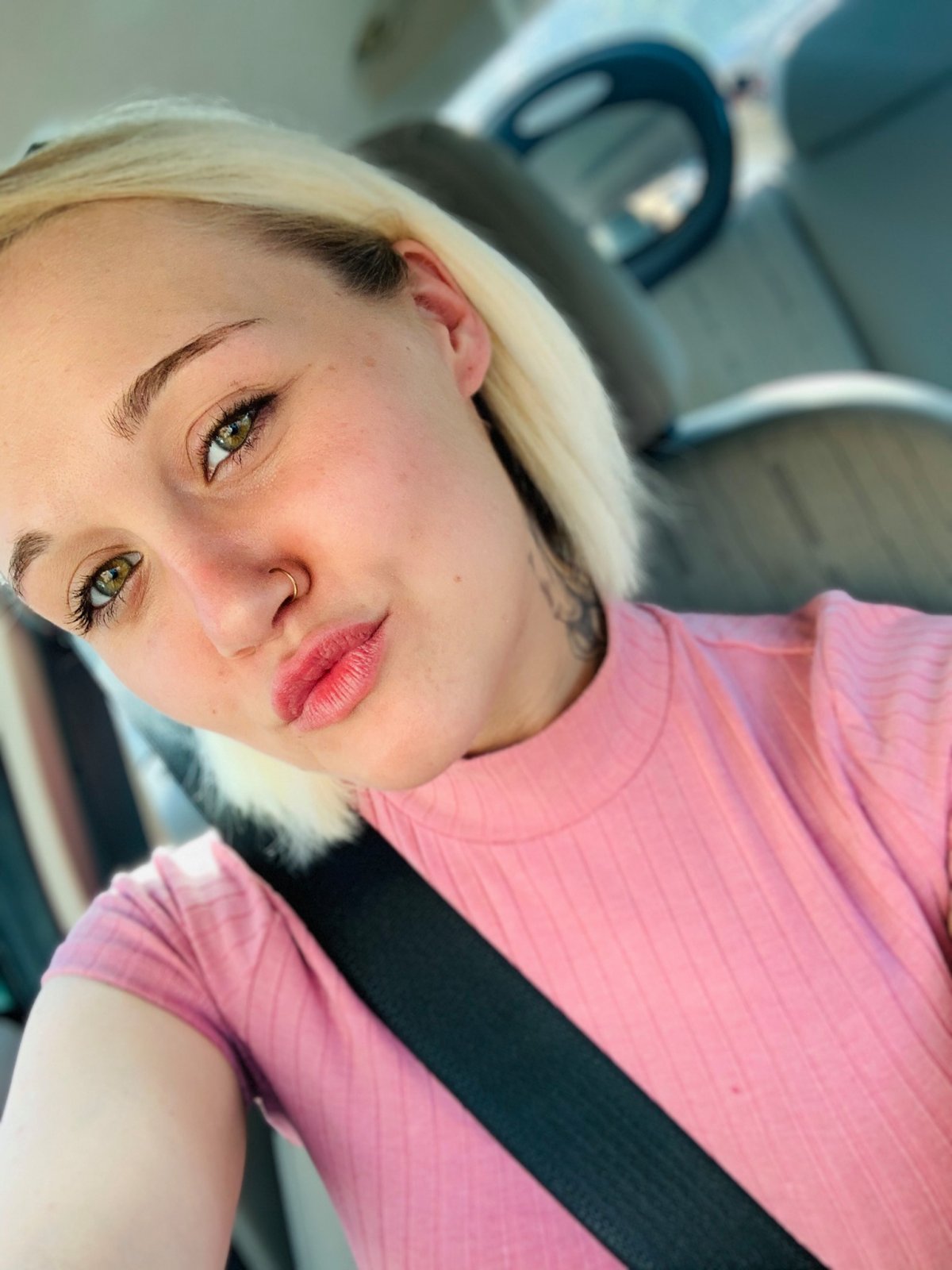 Jordan Cashmyer, once a star of MTV’s reality series 16 and Pregnant, has died. She was 26.

Cashmyer’s mother, Jessica, announced the death of her daughter on the Facebook account of her late husband, Dennis M. Cashmyer Jr., on Sunday.

“My oldest beloved daughter, Jordan has passed away, she was only 26 years old,” the post read. “Our hearts are truly broken. No parent should ever have to go through losing a child, EVER.”

A spokesperson for Maryland’s Office of the Chief Medical Examiner confirmed Cashmyer’s death to CNN, but did not give a cause.

Cashmyer appeared on the series in 2014 with her then-boyfriend, Derek Taylor. The couple was grappling with homelessness at the time, after Cashmyer was asked to leave her childhood home by her parents because she refused to stop seeing Taylor.

According to Variety, Cashmyer and Taylor split up shortly after her segment aired. She gave birth to her daughter, Evie, and in the years since has struggled with drug addiction, culminating in an arrest for drug possession in 2017.

This month, Cashmyer shared a Facebook post inviting friends to join her as she celebrated one year of sobriety.

We are deeply saddened to learn about the passing of Jordan Cashmyer.

Our hearts go out to her family and friends during this difficult time.

A representative for Cashmyer told E! News: “This is an incredibly sad day. Jordan was a sweet and caring person,” he shared. “Last we spoke she was doing well and seemed to be in a good place mentally and physically. I wish people had the opportunity to know her beyond her struggles. I was always rooting for her and am grateful I had the chance to know and work with her all these years.”

He added, “Life wasn’t always kind to her so now she is able to be at peace.”