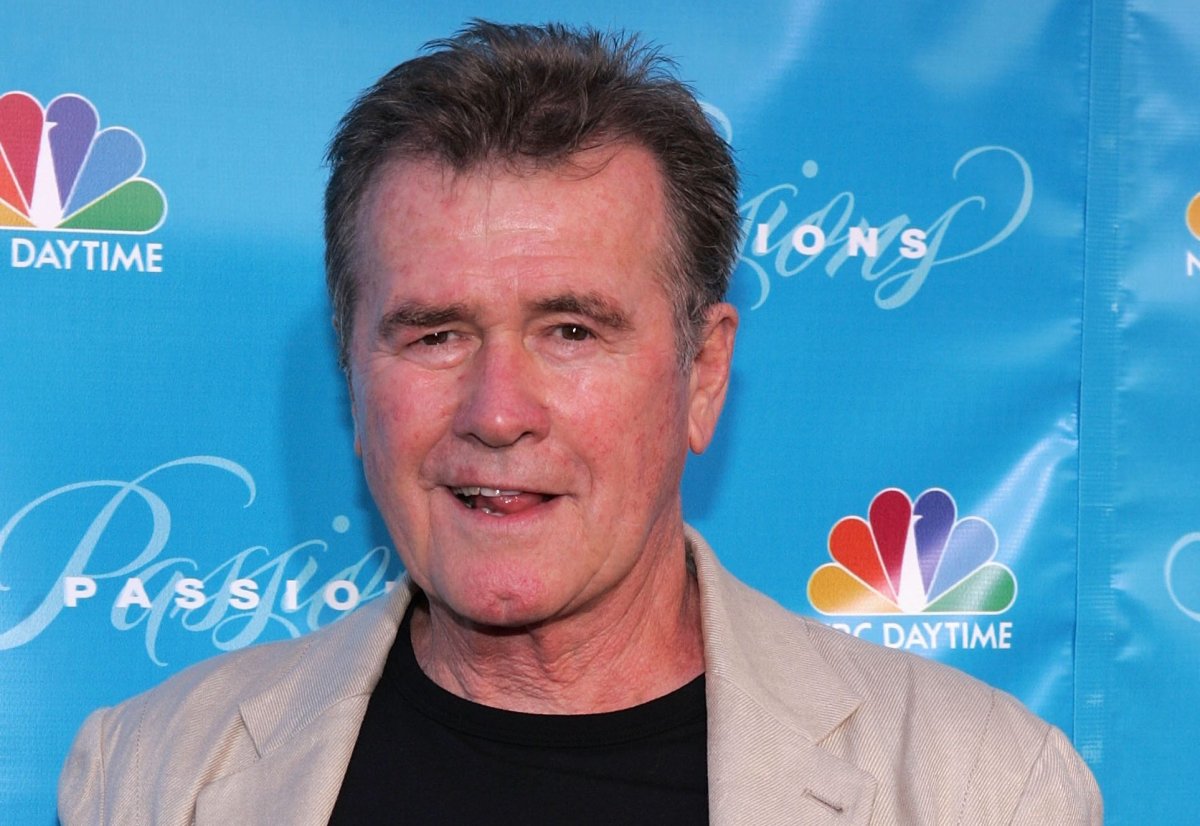 John Reilly, a beloved soap-opera actor who’d spent decades in the genre, died on Saturday at the age of 84.

Reilly played Sean Donely on General Hospital for almost 30 years, starting in 1984, and starred in wacky soap opera Passions for eight years, from 2000 to 2008. He also appeared on As the World Turns, Sunset Beach and Dallas.

As of this writing, the cause of Reilly’s death is unclear.

The entire General Hospital family is heartbroken to hear of John Reilly's passing. Our thoughts and prayers go out to his loved ones. Rest in peace. #GH https://t.co/bJC8PBRmcg

“The entire General Hospital family is heartbroken to hear of John Reilly’s passing. Our thoughts and prayers go out to his loved ones. Rest in peace,” it read.

He began to land small TV roles on shows like Gunsmoke, but got his big break when he took over for John Colenback as Dr. Dan Stewart on soap opera As the World Turns in 1974.

Read more:
Stephen Colbert furiously reacts to Capitol riot — ‘Have you had enough?’

He briefly dabbled in film roles but really found his calling after a recurring role on Dallas. It was then that he was cast as WSB agent Sean Donely in General Hospital, where he’d stay until 2013.

Afterwards, he appeared on Beverly Hills, 90210 as father to Kelly Taylor (Jennie Garth) for eight episodes, and had a multiyear stint on Passions. But he always made his way back to General Hospital, revisiting his Donely character in 2008 and once again in 2013.

Interestingly, Reilly was the reason actor John C. Reilly had to add the “C” to his name when he was starting out his career.

Fans and colleagues around the world were saddened by the news, and many shared their own personal condolences on social media.

John was always a favorite… back in the good ole' days of GH, the WSB was always involved in something! Sean, Robert and Frisco were stirring up terrible everywhere which way they turned! Anna, Tiffany, Felicia usually ended up saving the "BIG BOYS" from themselves.

Such a loss! I would love to see a tribute on screen! You have Finola, Tristan, Kristina, John, Leslie, and Jacklyn. It would be great to honor John and what Sean Donnelly meant to us #GH ❤️

Darling #JohnReilly 1st day at GH a tall handsome man in a leather jacket sauntered towards me & welcomed me to the show, claimed me as a fellow ‘Irish’ & assured me he’d take care of me no matter what. A kind, true friend who loved his family above all else #ripJohnReilly ❤️ pic.twitter.com/AOdNjASbbe

Reilly is survived by his wife and three daughters.