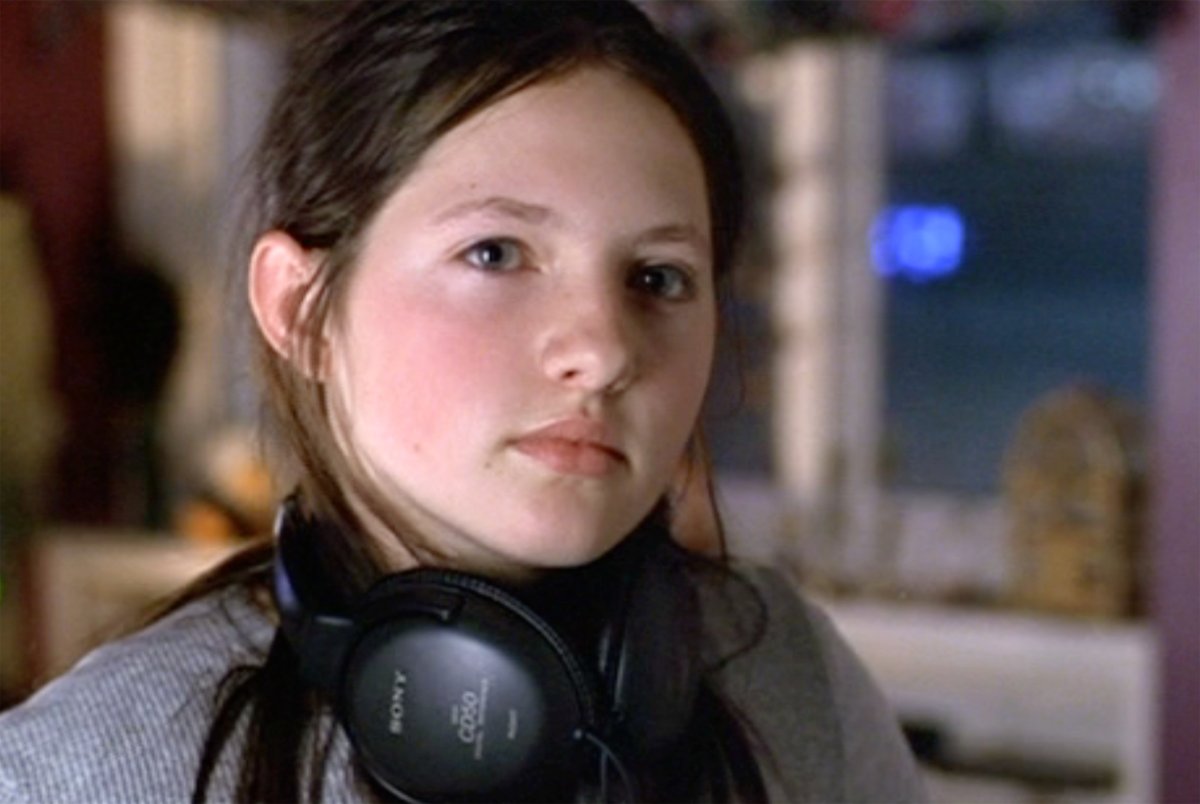 Jessica Campbell, an actor who starred in TV show Freaks and Geeks and 1999 movie Election, died in late December at the age of 38 in Portland, Ore.

No cause of death has been revealed, though multiple outlets are reporting that she had experienced flu-like symptoms and congestion the morning of her death on Dec. 29, 2020.

Campbell, who had previously left acting to become a naturopathic doctor, spent the day as she normally would: consulting with patients at her office, according to Wessling. After work, she visited with her aunt and mother, then excused herself to the bathroom and never came out.

Her aunt found her collapsed on the bathroom floor, and paramedics were not able to revive her once they arrived at the home.

The family is awaiting autopsy results from the Multnomah County Medical Examiner in Oregon.

Campbell started acting in 1992, appearing in a TV movie with Sarah Jessica Parker. Her big role came seven years later in Election, where she played Tammy Metzler, sister of jock Paul (Chris Klein). For her work on the film, she earned an Independent Spirit Award nomination for Best Debut Performance.

Her other most notable credit is TV show Freaks and Geeks, the Paul Feig-Judd Apatow cult favourite that only lasted for one season. Campbell appeared in a two-episode arc as Amy Andrews.

From there, she went on to star as Julie Gold in the 2001 movie The Safety of Objects. After a few more bit roles in movies, she quit acting and moved into naturopathy.

“So heart broken (sic) to hear this. Working with Jessica on Election was such a pleasure. I’m sending all my love to Jessica’s family and loved ones,” she wrote.

Wessling wrote on the GoFundMe page that Campbell’s “passion for life and the people in it was astounding.”

“Traveling the world, acting, becoming a doctor, being Mom to the coolest kid ever; these bucket list items wove the quotidian fabric of her reality,” Wessling wrote.

Besides Oliver, her mother and aunt, Campbell is survived by her husband Daniel and several other extended relatives. There are plans for a memorial service, but details have not been made public.