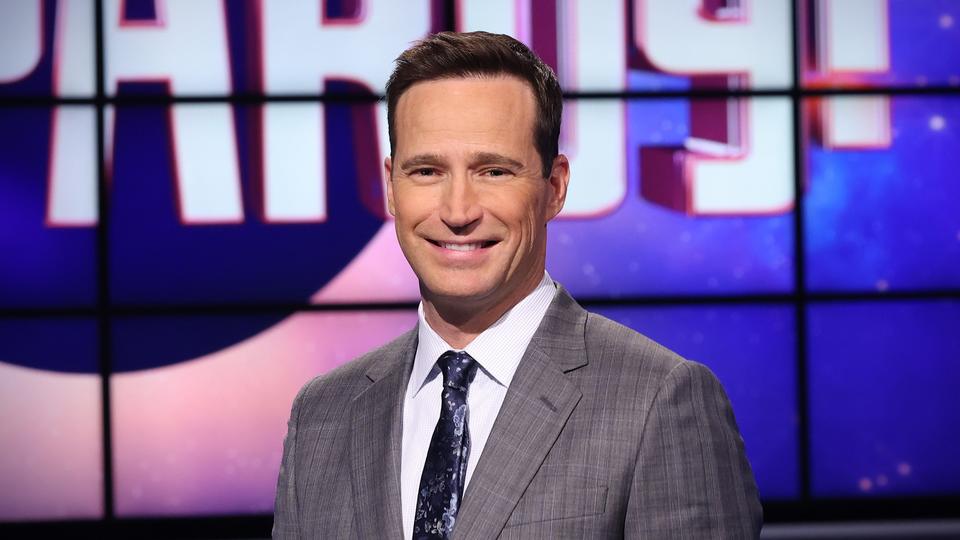 Mike Richards has been fired as the executive producer of Jeopardy!, less than a month after he took over and then surrendered the highly coveted hosting role once occupied by Alex Trebek.

Sony executives informed staff of Richards’ departure on Tuesday, ending a month-long saga of scandal and fan outrage that erupted when he became host. Richards was also fired as executive producer of Wheel of Fortune.

“We had hoped that when Mike stepped down from the host position at Jeopardy! it would have minimized the disruption and internal difficulties we have all experienced these last few weeks,” Prete wrote. “That clearly has not happened.”

The announcement marks a stunning turnaround for Richards, who appeared to pull off a daily double when he took over as host of the show that he ran on Aug. 11. He insisted at the time that he did not have anything to do with his own selection, after he beat out several more famous candidates.

Ten days later, Richards announced that he was giving up the hosting gig amid a flurry of outrage over sexist and racist comments that he made on his old podcast. He’d also faced criticism over a pair of discrimination lawsuits from his time as executive producer of The Price is Right. He has denied any wrongdoing in those cases.

Sony had initially committed to keeping Richards as an executive producer, but the company ultimately changed its mind.

Richards shot five episodes as the host of Jeopardy! in his first and only day on the job, the New York Times reports. Those episodes are expected to run the week of Sep. 13.

Richards was the executive producer on Jeopardy! for two years and announced Trebek’s death from pancreatic cancer on the show.

The company has not announced a new permanent host for the show, though fans have clamoured for the likes of Bialik or Burton to take over.

Veteran game-show producer Michael Davies, who developed the original Who Wants to Be a Millionaire?, will take over as temporary executive producer on Jeopardy! and Wheel of Fortune, Prete said.