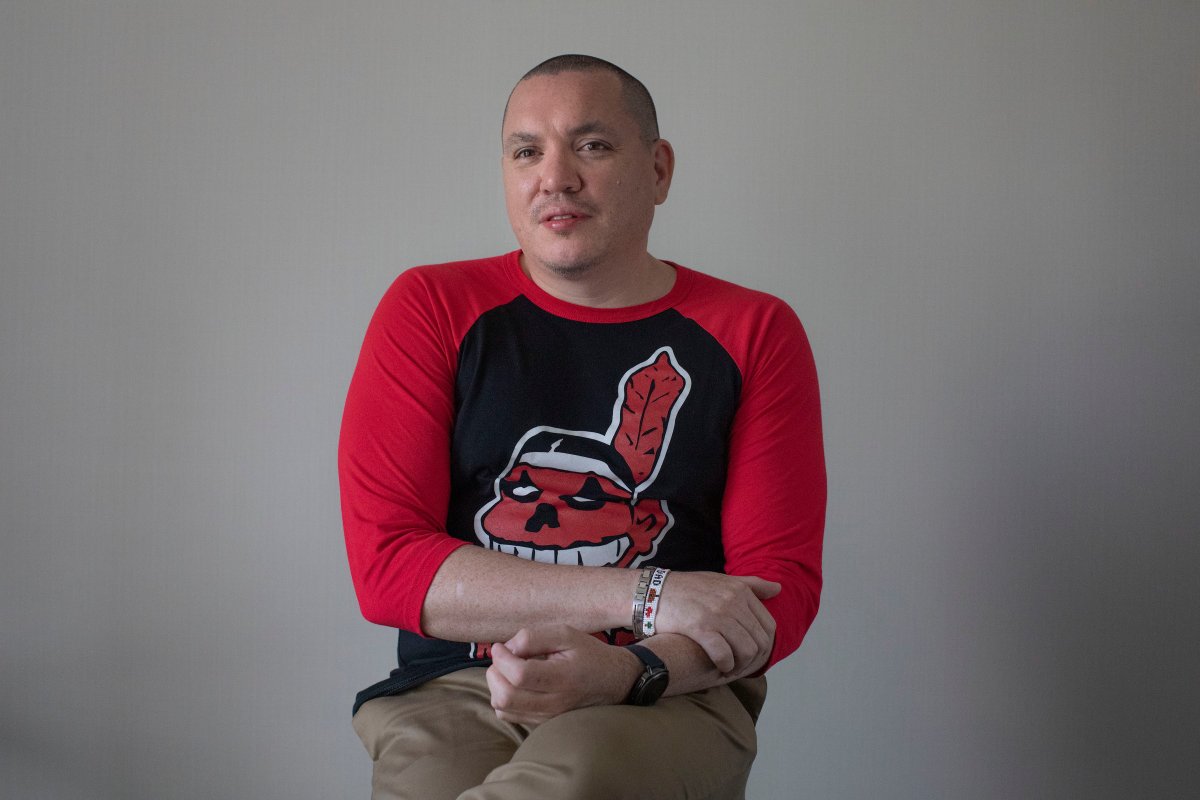 Director Jeff Barnaby is pictured as he promotes the film "Blood Quantum" at the Toronto International Film Festival, in Toronto, Friday, Sept. 6, 2019. Barnaby, who helped shape modern Indigenous cinema with titles such as "Rhymes for Young Ghouls" and "Blood Quantum," has died at age 46 after a battle with cancer.

The director’s representatives say he died after a yearlong battle with cancer. He was 46.

Raised on the Listuguj Reserve in Quebec, Barnaby helmed many short films, including the Jutra Award-nominated The Colony and the Genie-nominated File Under Miscellaneous.

The writer-director who was based in Montreal gained acclaim for his 2013 debut feature Rhymes for Young Ghouls. The film criticized Canada’s residential school system in a way that hadn’t been widely done in cinema. Set in the 1970s, it also reminded audiences that the events it depicted were not ancient history.

He followed that up with the 2019 zombie horror film Blood Quantum, which swept the Canadian Screen Awards, winning six out of its 10 nominations — the most of any film at the awards that year. It featured a cast that was nearly all Indigenous and took Barnaby more than 13 years to complete.

Barnaby is survived by his wife, Sarah Del Seronde, and son, Miles.