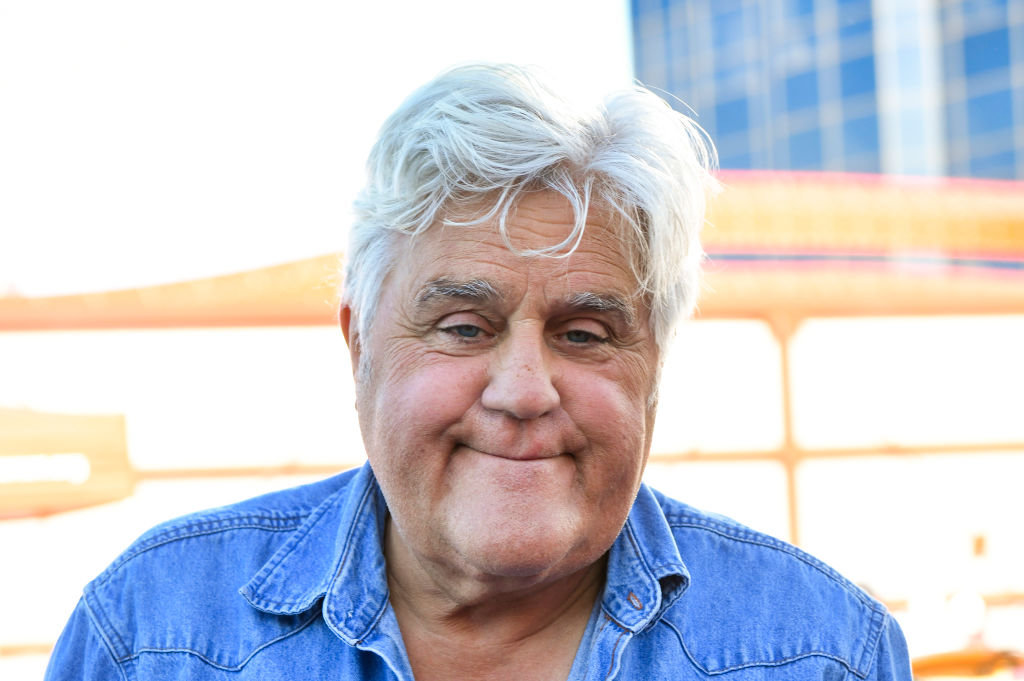 The former Tonight Show host confirmed to Variety that he is in hospital in stable condition.

“I got some serious burns from a gasoline fire,” Leno told the entertainment industry publication in a statement. “I am ok. Just need a week or two to get back on my feet.”

TMZ first reported that Leno, 72, was hospitalized Sunday after a fire broke out in his Los Angeles car garage. According to the outlet, “one of the cars erupted into flames without warning.”

“The flames burned the left side of Jay’s face, but thankfully did not penetrate his eye or his ear,” TMZ continued.

Leno did not confirm these details, but he told Variety that he is currently in treatment at a Grossman Burn Center location.

#UPDATE: A statement from The Grossman Burn Center where Jay Leno is being treated for burns to his face & hands from a gasoline accident in his garage. He is “in good humor and touched by all the inquiries into his condition.” @KTLA @KTLAnewsdesk pic.twitter.com/RAkKXC9YrB

News that something was wrong became apparent after the comedian cancelled his appearance at a Las Vegas financial conference on Sunday.

People first reported that conference attendees were told via email that his appearance was called off due to a “very serious medical emergency.”

“His family was not able to provide us very many details, but there was a very serious medical emergency that is preventing Jay from traveling,” an email to The Financial Brand conference attendees read. “All we know is that he is alive, so our prayers go out to him and his family tonight.”

Leno has long been a car and motorcycle enthusiast. He’s hosted the show Jay Leno’s Garage since 2015 and writes an automotive advice column for Popular Mechanics.